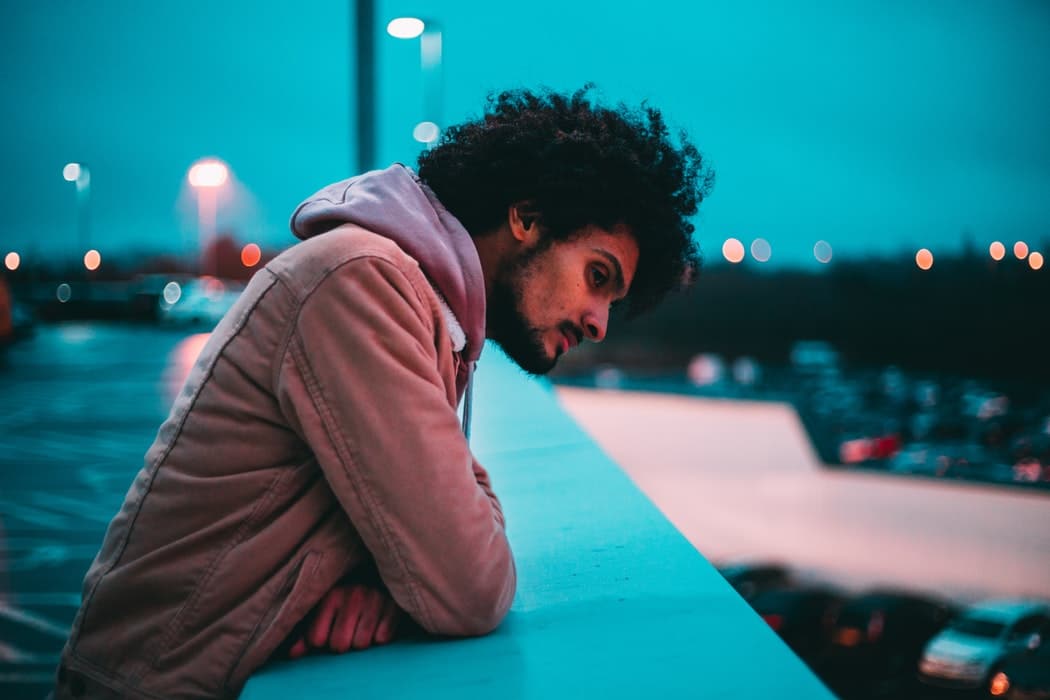 I think that excitement and passion help me bring ideas to life. If I’m excited about something, I know it has potential. I just have to follow the thread of excitement until something manifests.

Ismail Sirdah is an photographer who specializes in event photos and headshots. His company, Ismail Sirdah Photography, is well known in Savannah and the surrounding areas for turning each photo he takes into a work of art. He also owns and operates the Ismail Sirdah School of Photography, a popular choice for diners in Georgia looking for timeless photographs with a trendy edge.

In 1980, Ismail Sirdah was born in Cape Town, South Africa, as the only child to a successful restaurant owner. Sirdah worked in his family’s business through his teenage years, then eventually moved to Savannah, Georgia.

After working in various industries, he moved closer to the arts district, where he now lives. He began working as a photographer’s assistant as a side job. In addition to assisting with various portraits, Sirdah began branching out by practicing with his lower-end camera, and taught himself a creative approach to lighting, backdrops, and angles. The photographer he worked with then allowed him to use cutting edge equipment to experiment and create his own signature photography style. Sirdah, then set out to establish a photography business would help entrepeneurs display quality head shots and photos on their websites.

In 2012, Ismail Sirdah again widened the scope of his business life. He followed a life-long passion for photography, and started his own photography business. Through out his years in music promotion, Sirdah had been taking photographs for his clients, including popular artists such as Alexis y Fido, Hector “El Torito” Acosta,Jowell & Randy, Prince Royce, 24 Horas, Zion & Lenox, and Omega. As a professional photographer, Sirdah continues to use his photography skills within both his music promotions business and for promoting his restaurant.

Where did the idea for Ismail Sirdah Photography come from?

I have always been passionate about photography. In 2009, when I started Ismail Sirdah Photography, I decided that it would be more cost effective — and more fun — to invest in a good camera than to hire a photographer every time I needed photos to promote a band. I bought a very expensive camera and took some classes at the Savannah College of Art and Design. After that, photography became my passion. I thought, ‘Hey, why not do more of this?’

Since I have a lot going on all of the time, one of the most important things I have to do is minimize the number of items I focus on. So each day I wake up and decide what is most important for that day. I write down three things, and then resolve to ignore anything else that comes up. That’s how I stay productive.

I think that excitement and passion help me bring ideas to life. If I’m excited about something, I know it has potential. I just have to follow the thread of excitement until something manifests.

I’m loving digital photography. For years I shot with film, and I still do most of the time. But I’m working digital into the mix and having a lot of fun with it.

I think that my habit of writing out my three ‘focus items’ for the day has really contributed to my success.

I would say, ‘Your quirks make you unique’. I used to spend a lot of time trying to be like everyone else. I was embarrassed about my accent and my strange background, and about the fact that I immigrated to the US instead of being born in Georgia. I would want my younger self to not be ashamed of his unique background.

Mistakes are fun to make. I’ve made so many mistakes that now I can laugh when they happen. I see a lot of people, however, try to cover mistakes up as if they are something dirty that needs to be hidden.

As an entrepreneur I am constantly re-evaluating what needs to be my priority. Every day is new. That has allowed me to follow new paths instead of sticking to the one that is working.

A strategy that I use constantly is to develop genuine relationships with my clients. Relationships are worth more than money. I never talk about money or contracts, instead I say “Do you want to get a drink?” and then we sit and talk. Strong relationships have helped my businesses thrive.

When I first moved to Savannah, I worked for a catering business. It was hectic, and that really brought me down. But I picked decided to try new things until I found something I love. If something’s not working, I think there’s a reason for it. When failure’s happen, it’s important to ask yourself about what new direction you are being led in. There’s usually a message in the failure.

I think that someone should figure out better ways to transfer photos between devices, so that people can share a maximum number of photos without using so much of a device’s memory. We used to be able to borrow each other’s CDs, but now everything is digital. I think there is a business opportunity there.

I recently spent 100 dollars on piece of artwork. I bought it from a woman that I know who is very talented. I like filling my house up with art because it inspires me when I look at it. I also felt good about supporting the artist.

I recently started using [email protected], a web service that delivers scientifically designed music that is supposed to increase productivity by as much as four times. I don’t know if I am four times as productive, but I do know that I can edit photos faster when I have the music playing through my headphones.

“The War of Art” by Steven Pressfield, because you will never look at the act of creativity in the same way again.