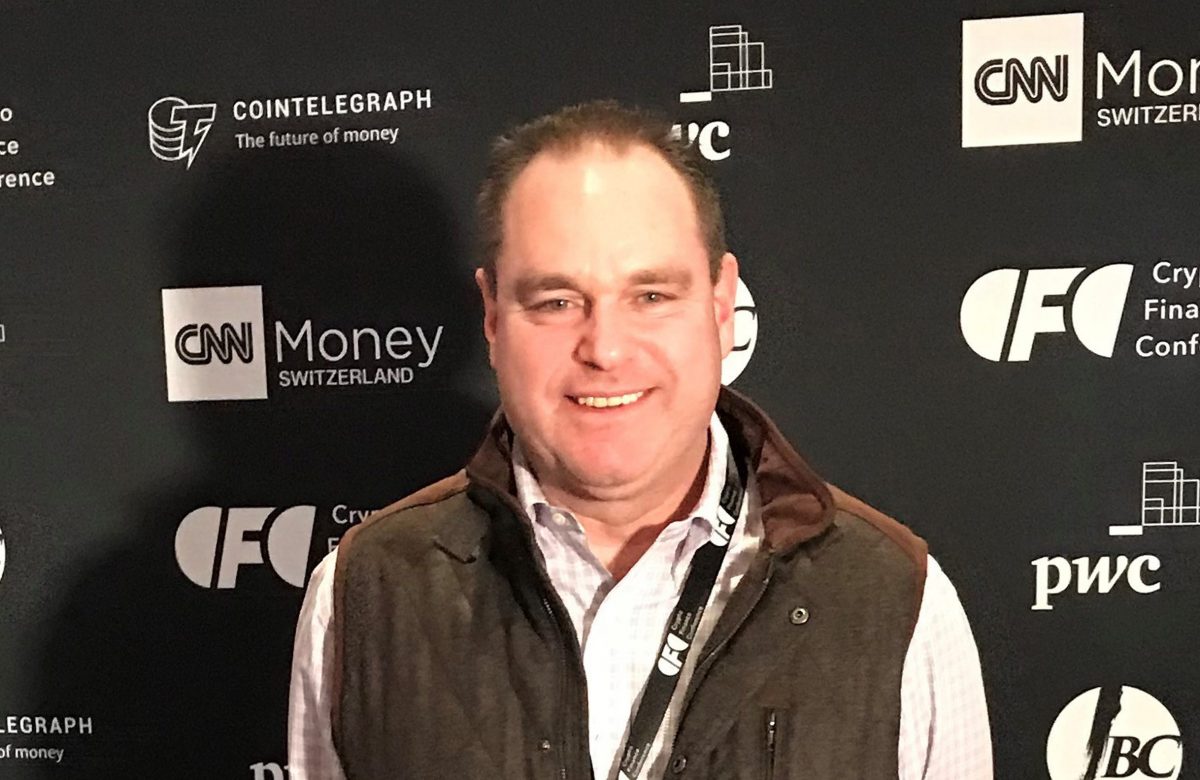 Don’t EVER waste energy being afraid.

Jason Meyers an incredible story to tell. He’s been reincarnated many times in business and also comes from humble beginnings. Jason grew up in a middle-class neighborhood in Queens, New York and only attended 2 years of high school. In 1988 he went to work on Wall Street as an apprentice for an executive services group within Gruntal & Co, a medium size private wealth management firm. They called them “stockbrokers” back then.

In 1990 Jason cut his gums on investment banking at Josephthal & Co and took public; Medarex, later acquired by Bristol Myers, Veterinary Centers of America – VCA Antec, Uniphase (merged with JDS to become JDS Uniphase) and Alexion Pharmaceuticals, just to name a few. He still keeps in touch with his old boss, now retired and one of the largest shareholders of Digital Currency Group.

In 2009, before it was cool, Jason started one of the first FinTech companies. He built the first multi-jurisdictional equity compensation plan administration software platform. His clients included Facebook, SIMS Metal Management and Steve Madden.

It depends on where I am that day. I wake at 6AM and begin my calls and answer my emails. I take a quick break at 1-1:30PM and then I go until late at night. My whole life is devoted to Auditchain and building the DCARPE Alliance. There is never a dull moment so it’s not like I force productivity. I AM productive. When you do what you love, you never really work.

It’s really simple actually; the more creative and inventive I get, the more the ideas unfold. When I surround myself with really smart people, ideas just proliferate naturally.

That’s easy, it’s the tokenization of everything. We are entering into the age of the “programmatic enterprise”.

Well first; I have to deeply believe in a cause. Under that pretense, all positive habits become second nature. I also never EVER quit. Every obstacle becomes an opportunity to make a breakthrough.

Don’t EVER EVER waste energy being afraid.

I’ve had many failures. They each play a different role in how I learn and evolve.

Most people don’t know this but Brooklyn, NY has the best drinking water in the world. Someone should bottle it in Brooklyn and sell it all over the world. It MUST be bottled in Brooklyn. The pipes that would fill the bottles MUST be in Brooklyn. The plain white label on the front of the bottle should simply say; “Brooklyn”. That’s it. There should be a second white label on the other side of the bottle that should say; “We bottle this water straight out of the pipes of the Brooklyn Water Works in Brooklyn, NY. It’s the best drinking water in the world that comes out of a pipe. There is nothing fancy about this water, other than the fact that it comes out of the pipes of the best water system in the world”. A 16oz bottle should retail for $2.25-$3.00.

I bought 3 books. Mastering Bitcoin by Andreas Antonopolis and Tokenomics by Sean Au and Thomas Power. And they cost less than $100. The books gave me insight into a whole new world of “external validation

There is not one. I would say; “Mastering Bitcoin” and “The Internet of Money”– both by Andreas Antonopolis, and “Tokenomics” by Sean Au and Thomas Power. These should get anyone started who is interested in taking control of their own financial freedom.

● Never ever quit. Always persevere.
● Failures play a role in shaping the future
● Don’t waste time or energy being afraid.