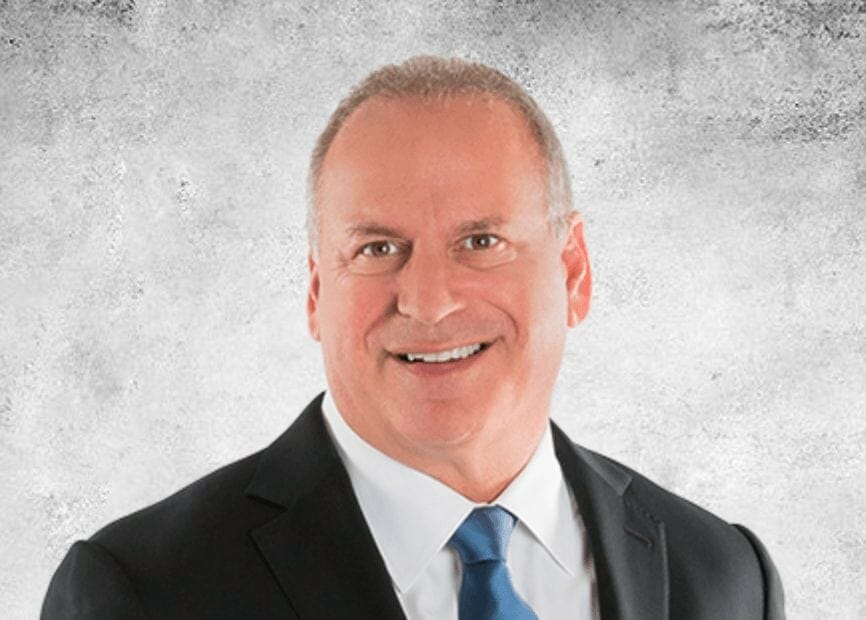 For every case I work on I need to draw out the timeline on big whiteboards around my office. I’m very visual and it’s integral for me to map things out.

Jeff Herman is a nationally-recognized trial lawyer and advocate for survivors of rape, sexual abuse and sexual exploitation. Jeff is aggressive, passionate and skilled. If you have a civil sexual abuse case, Jeff is the attorney you want representing you. He is a trailblazer in the representation of victims of sexual abuse, devoting 100% of his practice to the cause. Over his career he has represented one thousand brave men, women and children. Over the past two decades, Jeff has built a national practice and has become one of the nation’s leading childhood sexual abuse attorneys and pioneers, a true champion of his clients’ rights. Jeff is the founding and managing partner of Herman Law.

Where did the idea for Herman Law come from?

In 1997, when I was a commercial litigator, someone referred me to a woman whose 4-year-old, autistic son was abused at pre-school. I was compelled by the story so I took it upon myself to find out what happened. It turned out that the child was abused by a convicted pedophile who the school had hired; a parent’s worst nightmare. I asked myself how something like this could happen, and as I quickly learned, it happens all the time. It was then that I took the case on and knew it was my life’s calling. There’s no greater feeling than helping a family see that there is a light at the end of the tunnel and that they can get there together.

My team at Herman Law and I are diligent about knowing what we need to look for in a case at the onset. I have my own investigative unit, made up of former law enforcement officials, that help me breakdown cases into the most simplistic timeline and can easily separate fact from theory. We are adept at spotting red flags and can always point back to the facts – which depending on the case, can be boiled down to who knew what and when. In my field, and especially on the types of cases I work on, you can’t take theories as facts, so we make sure every idea is not only truthful, but documented.

What is one habit of yours that makes you more productive as a lawyer?

For every case I work on I need to draw out the timeline on big whiteboards around my office. I’m very visual and it’s integral for me to map things out. I also have tunnel vision when it comes to focusing on a particular case. I don’t let outside distractions get in the way of simple facts.

You never want to hear about people suffering from heinous acts committed against them, but I think the courage of people coming out in public to share their story of late, as with the #metoo movement, is very empowering for victims around the world. Almost like a collective empowerment, which is the first major step towards healing for a lot of people. At the end of the day, that is what I do – help people and families heal. When people are abused, power and control is taken from their lives. As their lawyer, I’m a voice to bring back that control, but so are all these people we see coming forward to the media.

I think about this from time to time, and you know, I think I’d simply tell my younger self to hang in there and be patient. Sometimes in your youth you get anxious waiting around for the end result instead of simply enjoying the journey. You get to where you want to be eventually, I wish I would have enjoyed the ride there a little more.

Immersing myself in this specific arena has not only helped my practice grow, but it has made me a better advocate for victims. It’s not just my job as a lawyer – I speak to groups, parents, educators and more, to prevent abuse from ever taking place. I teach Continuing Education Classes for other attorneys litigating sexual abuse cases. I’ve learned how to properly interview children who are victims of sexual abuse as to preserve the integrity of their statements and make them feel empowered, and I have trained others, such as law enforcement agencies, victim-witness liaisons and others to do the same, in accordance with the National Crime Victim Bar Association.

A few months ago, I bought my son, the eldest of my four children, a fishing rod. I taught him how to fish and he’s been hooked ever since. So much so that he goes out before school at 4am, catches fish, and donates his haul to the food bank Fillet for Friends. That $100 is going a long way.

What is the one on piece of software or a web service that helps you be productive? How do you use it?

You know, there really isn’t any good software out there for lawyers right now. Maybe that could be a free business idea for one of your readers. Just make sure they come to me when they’re ready for a patent.

“How to Win Friends and Influence People” By Dale Carnegie. Everyone thinks what they are doing is right, or acceptable. Even criminals – they justify their actions internally. Carnegie helped me understand how people mentally operate, so I can better empathize with them.

A question I get from a lot of people is, “Is it hard to do this kind of work on a daily basis?” The short answer is yes – it’s a dark world and I hear a lot of dark stories. About a decade ago, it was almost too much for me that I considered stopping. I have four kids of my own and I was coming home physically ill from the type of work I did everyday. What I did was put myself into biometric training. Doctors hooked me up to monitors – my heart, respiratory system – and based on what they learned, they helped me train myself how to be empathetic and not sympathetic. Or how to understand what my clients go through but not own the feelings myself. This has been a major key towards my ability to successfully help victims heal.

“Success seems to be connected with action. Successful people keep moving. They make mistakes, but they don’t quit.”