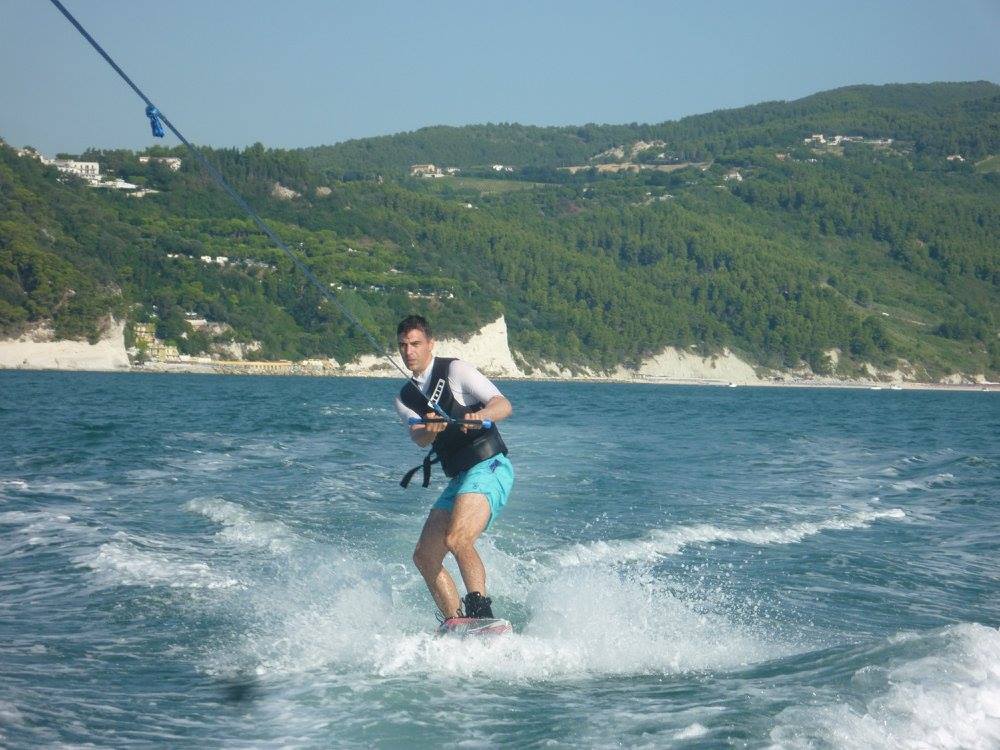 Always choose to work with people that have integrity. No exceptions.

Jody Kriss is the co-founder of East River Partners, a private investment and real estate development firm based in New York City. Since 2010, Jody has focused his energy on executing ERP’s many development projects, as well as its new investment strategy.

Jody Kriss earned his BS in Economics from the University of Pennsylvania’s Wharton School. Prior to founding East River Partners, he was a partner in the development of a 47-story Manhattan hotel and a 100,000-square-foot site in Brooklyn. In his early career, Jody Kriss worked as an Analyst and Project manager for the Athena Group, where he managed the project at 838 Fifth Avenue. It was the first condominium in NYC to breach the $2,000-per-square-foot mark in 1999. He then moved into an Associate role with an investment banking firm, APC Realty Advisors.

Jody has had unbelievable experiences in developing ERP’s condo projects that make reality TV shows look boring. He’s negotiated agreements with global business leaders, sold condo units for 10-figure sums and made deals with NYC’s elite billionaire investors as well as its most humble sub-contractors. Over eight years at ERP Jody has successfully completed ten condominium projects and helped assemble its portfolio of hundreds of thousands of square feet of commercial properties in the northeast.

In his spare time, Jody keeps himself busy. He frequently speaks at conferences, including locations like NYU and the Wharton Alumni club of New York City. Jody is also passionate about health and fitness. Recently, he ran a marathon with Team in Training to raise funds for the Leukemia & Lymphoma society.

Where did the idea for East River Partners come from?

I had the idea over twenty years ago when I was in college to start a real estate business that did historic preservation as well as new development. When I was in school in Philadelphia it just seemed like there were hundreds of buildings you could buy and renovate all over the city because parts of the city were still in a state of abandon. I ended up coming to do it in NYC instead though.

Each day I make a list of my top priorities and I try very hard to focus on getting them done and not having my time sucked away by the literal dozens of interruptions and new, shiny ideas that show up on your doorstep that sidetrack you from executing your top priorities. It’s all about ignoring all the noise and focusing on what you want to focus on.

At first I just do thought experiments in my own mind. I ask myself how something would work out if we pursue it to its conclusion. What problems and challenges will we have to solve? What will be the reward at the end and will it justify the effort and time? Once we decide to go forward we commit our time, energy and financial resources.

What’s one industry trend that really excites you?

We are carefully studying offsite construction. The idea of traditional building in a muddy hole, then in freezing, rainy conditions with no storage space, neighbors harassing our team, deliveries blocking traffic, garbage accumulating because neighbors fill up our dumpsters with their trash.

I guess it’s several habits but waking up early, staying up late at night and taking a short rest during the day if I need to recharge. Working both early and late avoids all the distractions that abound during the day.

Always choose to work with people that have integrity. No exceptions.

Condo developers in NYC will do better than rental developers over the next five years.

Exercise. Losing an hour of your work day each day is more than worth it.

Maybe it’s counter-intuitive but we’ve been “buying back shares” of our own business so to speak. We like to invest more in each of our projects and own more of them rather than dilute ourselves and have too many projects where we have small shares of each. So we have looked at growing the amount of our business that we own rather than just growing the overall business. To me, owning 100% of a $5 million business has some advantages over owning 20% of a $25 million business.

Entrepreneurship is full of failures. In all seriousness not every deal works out exactly according to plan but we have been fortunate not to have investments that have been “failures”. But some of the deals that we let get away over the years can haunt you if you let yourself dwell on it so I don’t.

I think shopping for groceries is the best $100 I spend every week. I love coming home and filling up the fridge with amazing things to eat. I’m like a kid in a candy store in the Whole Foods produce section.

Anything by Christopher Hitchens.

“I’ve missed more than 9000 shots in my career. I’ve lost almost 300 games. 26 times, I’ve been trusted to take the game winning shot and missed. I’ve failed over and over and over again in my life. And that is why I succeed.” — Michael Jordan