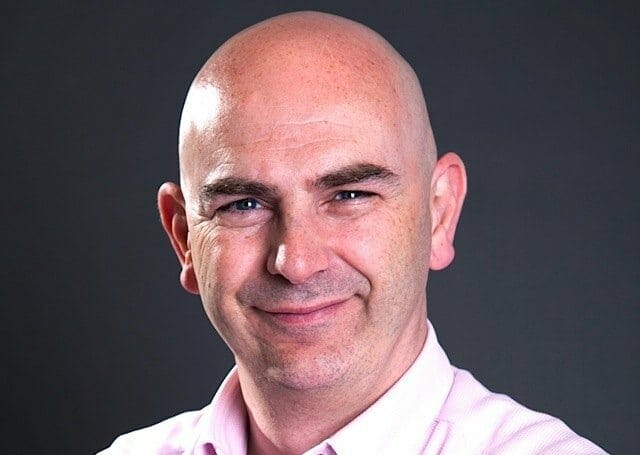 [quote]The problem with The Social Network movie is that it made it seem that the idea is key.  It is not.  It is the execution. There are so many converging and disruptive themes every day that you do not need me for ideas.  Just work on something that will change the behavior of millions (like Klout or 500px.com) and not a Seinfeldproblem that solves problems for a few young urbanites.[/quote]

John Frankel has been an early-stage venture investor since 1999. He worked at Goldman Sachs for 21 years in a variety of roles that involved technology development, reengineering and capital markets. In particular, he established Goldman’s Cayman offshore administration business, its London global custody business and reengineered its global prime brokerage business. In capital markets, he worked closely with some of the world’s leading hedge funds and developed a keen understanding of portfolio risk/return management. He started his business career with Arthur Anderson in the audit and insolvency divisions.

Mr. Frankel was one of the earliest investors in Quigo Technologies, which was purchased by AOL in December 2007 and in Cornerstone OnDemand (CSOD on NASDAQ), which had a successful IPO in March 2011. He has also served and/or now serves on the boards of 500px, Apparel Media Group, Alerts.com, ClearPath Immigration, Infochimps, Klout, Patents.com, Phone.com, Quigo Technologies, StrongTech, The Goldman Sachs Trust Company, Track.com and Voxy. He is also a mentor with the Entrepreneurs Roundtable Accelerator program.

John Frankel earned a Master of Arts from New College, Oxford where he studied mathematics, philosophy and logic. He  is a Fellow Chartered Accountant of the Institute of Chartered Accountants in England and Wales and a partner at Founder Friendly Capital.

I am finishing raising capital for our third fund and investing in some of the most amazing companies out there.

I start on email at 7:00 AM, then head into NY by 9:30 AM. I have lots of meetings with prospective companies and prospective investors.  I also chat with our CEOs about strategy and attend a board meeting now and then.

Working with great entrepreneurs and helping them think through their early growth issues.

Working with great entrepreneurs and helping them think through their early growth issues.

Investing in the right idea backed by a team that could not execute.  It is always the team.

The problem with The Social Network movie is that it made it seem that the idea is key.  It is not.  It is the execution. There are so many converging and disruptive themes every day that you do not need me for ideas.  Just work on something that will change the behavior of millions (like Klout or 500px.com) and not a Seinfeld problem that solves problems for a few young urbanites.

What do you read every day?

About 80 websites, including news, tech, financial and science.  For me, total immersion is the best way to clear my mind onto what is important.

There are still books?  I have so many I have bought and not yet read.  I still have The Complete Works of Plato that I bought 30 years ago and planned to have read by the age of 40!  Two great books are Einstein’s Relativity: The Special & The General Theory, explaining relativity and Julius Caesar’s book on the conquest of gaul, Gallic Wars.  Einstein is the better writer but it is amazing to hear Caesar in his own words.

I love working as a venture capitalist in the angel space.  It is so much more fun than later stage investing and you get to meet amazing people.  We are building a great team and a differentiated firm, with plans on being around for quite some time

Now that you run your own business, are you working more or less than when you were at at Goldman Sachs?

Amazingly, I am working harder but it feels less like work.  We have a great team and the companies we are working with are making great strides to make a real difference in the lives of millions of people.