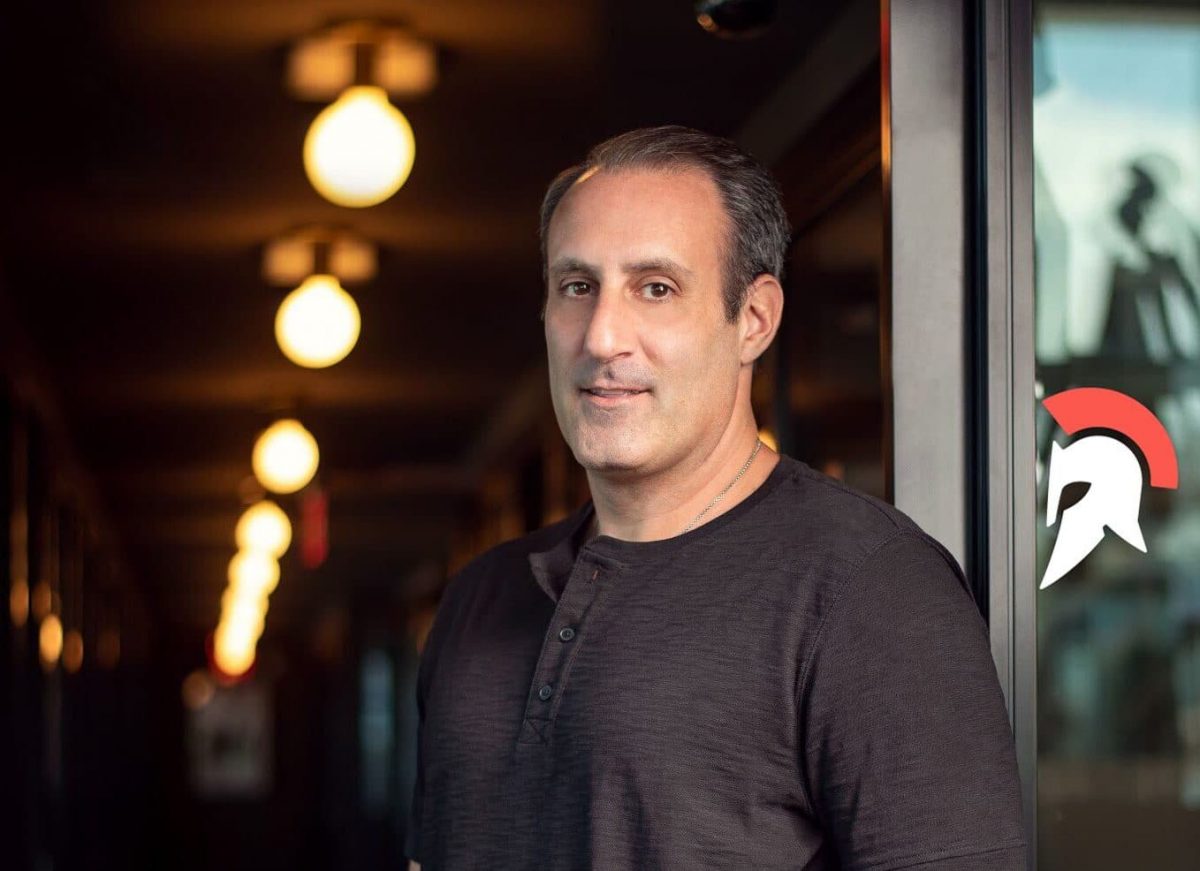 Choose your own adventure.

Every start-up has a story of how it came to be. While some start-ups founders sparked ideas in more traditional avenues, the founders of Union Square Media Group’s start is a little more peculiar.

In 2006, before meeting on the Internet was a thing, Joshua Keller met Nick Matzorkis by chance on YouTube. Together, they became the ClipBandits, the World’s First Internet Band. The first ever to play and record music without ever meeting or knowing each others’ real names. It didn’t take long for the world to take notice and together became some of the first “Web Celebs.” The duo didn’t meet in person until December 2006 when the supermodel and talk show host Tyra Banks invited them and the other members of the Clipbandits to appear on her show to perform and meet for the first time ever on stage.

Now 13 year later, the 2 guys who met on YouTube to play music have more in common with Silicon Alley’s crop of entrepreneurs than they do any garage band.

Among the company’s notable clients are dating websites: The Zebra, Tito’s Handmade Vodka, ADT, AIG, Samsung, Proactiv (Nestlé) Lasik, Fidelity Life Insurance, Norton Security and Dish Network. Union Square Media has grown from a bootstrap and self-funded startup to trending for upwards of $70 million in revenue in 2019, Keller said. The company has three offices and over fifty employees across the United States. While they have remained fairly quiet about the company’s accomplishments, adding that Union Square is solely built on “word of mouth, referral-type of business.”

Where did the idea for Union Square Media come from?

Most things that are great have been forged through the fire of a series of unfortunate events.

I’m always pushing forward through the trials and tribulations of wearing several hats and spinning a bit too many plates, but I make it through envisioning the Rocky III training montage before his second fight with Clubber Lang. In general, the day includes family time, staying as active as possible, music, phone calls, meetings, and day to day operations.

Through sheer will and creating an environment for success, this includes a great idea and the ability to execute it. The road to success is littered with great ideas from people that are not able to execute.

Voice Marketing. The fact that you will be able to just speak and purchase whatever you want through the likes of Amazon is just amazing and still in its infancy. With amazing convenience comes a lack of privacy which is obviously concerning. The ability to market to people based on the things they say in random conversations is still something I am getting used to but the fact that it actually exists is very telling of what’s to come. Last week, I saw a random person I used to know that I hadn’t seen  in 3 years and then I said their name out loud with my phone next to me and the next time I opened my Facebook app it suggested I might know that person. Strange times indeed.

I do as much as I can in real-time so that things don’t sit. It’s important to take action and not procrastinate on items that can be knocked out. I know this is contrary to a lot of self-help or productivity books, but it works for me.

Stack enough money to give yourself a chance at a longer play. Focus on building a real business and don’t just be obsessed with a revenue stream. Often when you build up a revenue stream its only as good as the person running it, which makes it very hard to sell to someone else.

That things are almost never what they seem, and you need to spend time understanding the mechanics of the Why.

Never get emotional about business obstacles. You must compartmentalize and keep your business and personal life separate.

Always ask why. The only thing that I do naturally is question everything, but in order to properly question anything you have to be informed about the subject. By needing to know why something “has” to be certain a way it helps me breakdown how it got to be like that in the first place. In business, it served me very well to decide how the next move should be played.

Being too invested in someone else’s business. There was a time I stayed longer than I should have because I got lost in a dream of what the company was in the past not the present. The company wasn’t the right fit for me anymore but I continued for about a year longer. If something is not working, unless you have a clear path which you can see a way out of, it probably won’t ever come back together.

Learn native advertising, it’s the most underpriced attention for the highest quality of users out there.

If I had a $100 to spend I would buy books from Malcolm Gladwell including Outliers, David and Goliath and the Tipping Point.

Outliers, David and Goliath and the Tipping Point.
– Malcolm Gladwell

“You find out life’s this game of inches, so is football. Because in either game – life or football – the margin for error is so small. I mean, one half a step too late or too early and you don’t quite make it. One-half second too slow, too fast and you don’t quite catch it. The inches we need are everywhere around us. They’re in every break of the game, every minute, every second. On this team, we fight for that inch. On this team, we tear ourselves and everyone else around us to pieces for that inch. We claw with our fingernails for that inch. Because we know when adding up all those inches, that’s gonna make the f***ing difference between winning and losing! Between living and dying!”