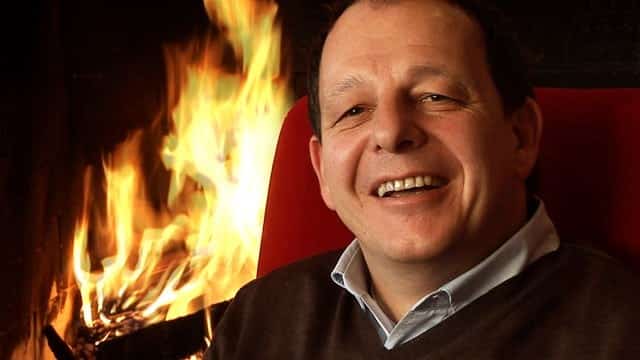 Karl Schwärzler was born in 1961 in Austria. He shares his passion for events and being a host with his parents, who run hotels in Austria and Liechtenstein. After managing hotels in Canada, Switzerland and Austria, Karl decided to move to Vienna to learn about tourism consulting and study marketing and sales at Vienna University of Economics.

Upon returning to Liechtenstein, he decided to found his own business, a tourism consulting bureau. In 1996, he hosted the first rent a village event for the International Flight Attendants and Airline Pilots Association (IFALPA) and in 1999 he founded xnet, a communication agency which markets “rent a village by xnet.” Karl Schwärzler lives in Liechtenstein, is married and is the proud father of 2 sons and 1 daughter.

At the moment we are working on an international sales forum to be held in September 2012 in Bregenz, Austria and a couple of rent a village events coming up this year with 150 to 450 people in attendance.

Where did the idea for rent a village by xnet come from?

The idea came with the occasion to organize something special (authentic and away from mainstream conferences and incentive programs) for the IFALPA ski meeting in 1996.  We decided to give them the whole village and organize everything very professionally, like a resort, but together with the locals as partners. This event was very successful, and soon after Peugeot Germany, Wyeth Pharma and Arcor Mannesmann held rent a village events in the original village of Brand.

Taking kids to school, checking email in the office, meetings with clients, gathering ideas for events and developing new programs.

Mostly in a team with our creative director, Wolfgang C. Kuthan and Angela Engler, my assistant.

The age of less.

Organizing a sales conference for 1,200 people who didn’t like the destination in the Alps their management chose because they were originally told they were going to Orlando, Florida. Learning: you still can make people happy. Just go for it and give it your best.

Get married and have children earlier!

Keep calm and carry on! (In success and crisis)

A platform for social events, helping institutions find a corporate partner for events.

Greed and hunger! I would want everyone to give a percentage of his/her monthly salary to providing international aid.

The Age of Less by David Bosshart because less can also bring benefit. More quality than quantity. An auspicious way to change our lifestyles for the better.

I laugh out loud very often. One thing that recently made me laugh was a smartphone video on YouTube in which a frog sits in front of a smartphone screen and tries to catch animated flies and ants that run across the screen. After being frustrated after 6 or 7 failed attempts, the frog bites the thumb of the guy holding the iPhone and hangs onto it.

My parents who are facing the inevitable final stage of life with audacity and dignity; just as they lived.

Will you overcome the third worldwide economic crisis since the founding of xnet?

Yes because rent a village by xnet is unique and is being discovered more and more by those outside German speaking countries.

Will mankind become smarter and avoid a world war because of atomic programs, hunger and economic crisis?