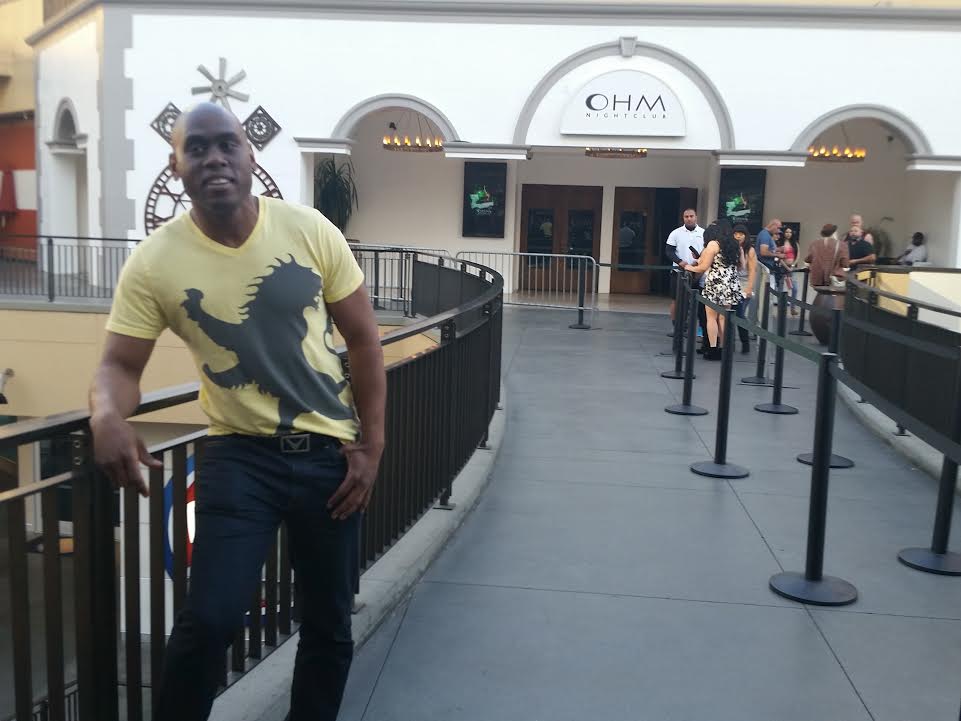 If I were to start again, I would make different types of mistakes. At least this way, I know the mistakes I’ve made and the outcomes.

Kendall Matthews is the vice president of global marketing at AppointmentPlus, a niche SaaS company.

In addition to leading an integrated direct-response marketing team of nearly 20 people, Kendall is an author, a producer, and an investing employee-preneur.

Where did the idea for AppointmentPlus come from?

Bob La Loggia founded the company in 2001. The idea wasn’t like a lightning bolt that came out of the sky. He saw an early need for online scheduling software to streamline the appointment process in the pet care industry, picked up some software development books, and began coding. Then, after 11 years, he became a success.

I follow the advice of Tupac Shakur: “I’m up before sunrise, first to hit the block…” I make sure the sun doesn’t get up before I do.

According to research, the blue light from smartphones is a melatonin suppressor. I use these findings in reverse. To help me get up, the first thing I do every day is read a book using my phone. This helps me mentally wake up more quickly.

To make my day productive, I do two things consistently: I use the Pomodoro time-chunking technique, and I only respond to emails at certain times during the day.

I visualize what I want the end result to be, then I focus on execution and iterations. I’m able to bring so many ideas to life because I have a swipe file of more than 12,000 concept pieces sitting in my Evernote account.

The trend that humans are predictably irrational really excites me. Because I study neuroscience marketing and neurolinguistic programming, I count on my fellow human beings to follow certain learned behaviors and ingrained patterns. Knowing this helps me plant the right seeds to help people “own” ideas.

Like a toddler who doesn’t want any more Brussels sprouts, the habit of saying “no” has helped out the most.

From door-knocking to selling real estate to telemarketing to selling children’s books, my job experiences have shaped who I am today. I’ve learned to view everything as an opportunity to build my character and prune my flaws.

If I were to start again, I would make different types of mistakes. At least this way, I know the mistakes I’ve made and the outcomes.

For instance, rather than hold onto my house during the housing boom in Arizona, I would sell it and take the $100,000 cash. My wife said we could sell the house and travel around the world. Instead, we kept it, and the next year, I was laid off because of the Great Recession.

Oops. Maybe I should have taken the trip.

I practice, drill, and rehearse my selling and writing skills every day. I believe that bad salespeople and poor writers have skinny kids. I’m proud to tell you that I have a fat baby.

My negotiation strategies have helped grow my business. Most Westerners negotiate like they’re playing chess. However, I like the Chinese game of Go. This strategy has helped me build large terms, win big deals, and earn more money than my peers.

Not hiring assistants and associates fast enough. Now, I make sure I have checklists and standard operations procedures to help me scale up. I refuse to do everything myself.

A service for employees who have side hustles. The company would only work with employees who like their day jobs but want more financial security. It would be a subscription model similar to Angie’s List.

I bought a sleep mask and a pillow. The most important exercise I do every day is sleep.

What software and web services do you use every day? What do you love about them?

My favorite tool is Evernote. I use it every day for my swipe file and research. I love how it keeps improving the user experience.

I recommend you read the book of Proverbs. It only has 31 chapters. I read one chapter every morning at 4:30 a.m. Don’t worry about reading the other companion books; they might be too difficult. Just read Proverbs every month for a year. I would suggest that you test some of the suggestions — even do the opposite of what the writer says not to do, and see how it works out for you.

You pretty much have to be either dead or resurrected to have a major influence on my thinking because, according to the book “The Four Agreements” by Don Miguel Ruiz, we are living someone else’s dream.