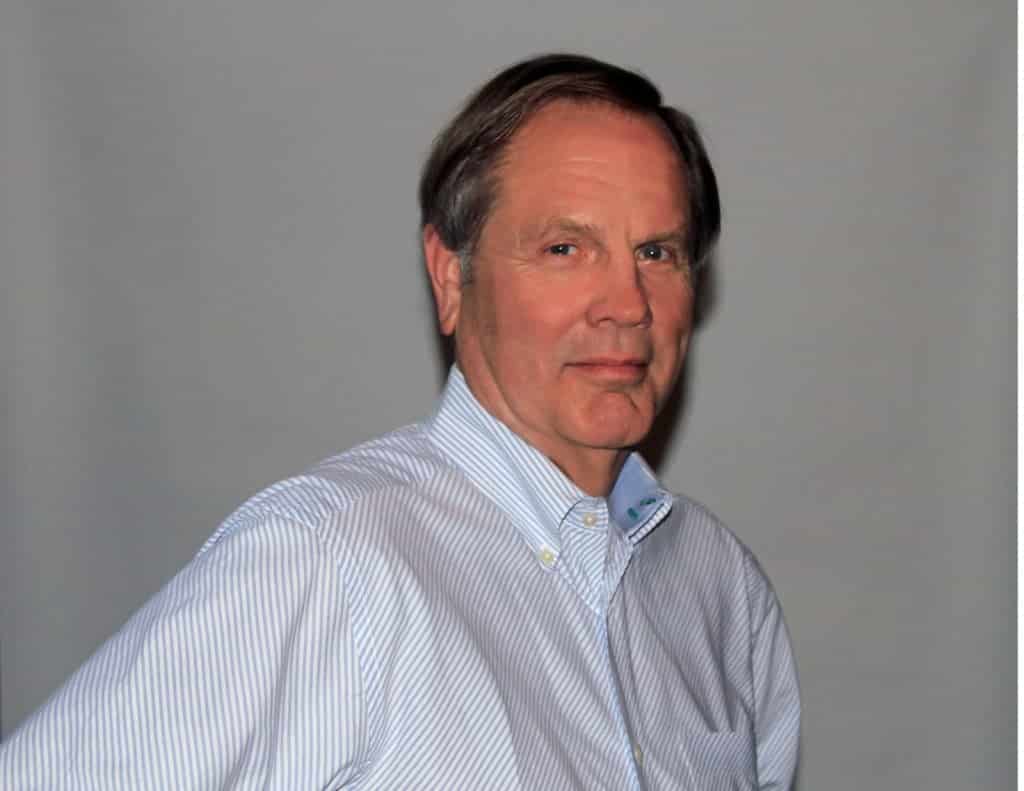 Kent Lawson is the founder and CEO of Private Communications Corporation and creator of its flagship software PRIVATE WiFi.

With over 40 years of computer industry experience, Lawson has launched several highly successful technology ventures. Prior to Private Communications Corporation, Kent founded Magna Software Corporation and ran it for nearly 20 years, before retiring in 1998. Magna specialized in mainframe software, and its products are still being used in businesses and government agencies today. Prior to Magna, he was President of Lupfer and Long, a computer programming company that provided consulting and contract services to government agencies.

Kent started his first company during his senior year of college and landed a contract to develop software for Pillsbury. During the Viet Nam war,Lawson served at the U.S. Naval Academy in Annapolis where he trained faculty and Midshipman in computer use for academic purposes.

In 2010, after 12 years of retirement, Kent became interested in Internet privacy and security issues and the vulnerability of wireless communications in WiFi hotspots. He created Private Communications Corporation to protect consumers and corporations from privacy and security breaches on the Internet. PRIVATE WiFi, the company’s first product, protects individuals and business people while using laptops and other mobile devices at public WiFi hotspots.

Kent holds a BA degree in Economics from Beloit College, an MBA from Washington University and is a graduate of Harvard Business School’s Owner/President’s Management Course. Inc. Magazine recognized his previous company, Magna Software, as the 151st fastest growing company in the US.

Where did the idea for PRIVATE WiFi come from?

I kept seeing articles appeared publications like The Wall Street Journal, Forbes and The New York Times about the security vulnerabilities of Wi-Fi hotspots. But they didn’t offer any solution to the problem. With the increasingly mobile lifestyle, this was going to be a huge need. I looked around and no one seemed to be addressing it in a serious way, so I decided to “unretire” and do it myself.

My days are full of meetings with potential partners, our marketing team and our engineers. My wife and I are also very involved in theater, so my evenings are generally spent off-Broadway. Weekends are generally spent catching up on things that I could not get done during the week.

I am fortunate to have terrific team around me that helps bring my ideas to life – from conception to delivery.

I think the fact that people are finally really focusing on security is very exciting. With identity theft rising and NSA surveillance now exposed, people are increasingly becoming aware of the risks out there online. Sadly, they realize we are inherently unsafe.

I’m an early riser, so I generally get much of my personal work done before most of my team is online. That allows me to respond quickly to whatever they need from me, so we can all keep things moving quickly.

I don’t think I’ve ever had a job I didn’t enjoy which is ultimately what brought me out of retirement to start PRIVATE WiFi. I learned that you’re never too old to be an entrepreneur!

Thankfully, PRIVATE WiFi is my opportunity to start again and leverage all I learned from past experiences – both the successes and the failures.

Definitely putting the right people in place. I have a very busy schedule and can’t be everywhere at once. The ability of letting go and empowering my employees to take care of things under their watch has helped grow my business tremendously.

Failure is simply a part of the process. You try one thing and it either does or does not work. If it does not, take a step back and figure out another way of getting there. There is always another move.

I am a wine connoisseur and I have a passion for the theater. My wife is an artist so she provides a healthy balance to my analytical mindset. Most of those close to me know this, but I don’t think many people in business do.

Nothing terribly surprising or unusual. I’ve been using the various Microsoft Office products for many years and have no patience for learning new ones. I keep switching between browsers though, because they all seem to frustrate me.

Conscious Business by Fred Kofman. It speaks to the values that you have as an individual and as an organization. I asked all my team managers to read it so that our values would be aligned.

I remember a line that Colin Powell said when asked about his communication style. He said that he observed Ronald Reagan and realized that “All great communicators simplify.” If you cannot make your point simply, then you do not really understand what you talking about. Go for a walk and think harder.