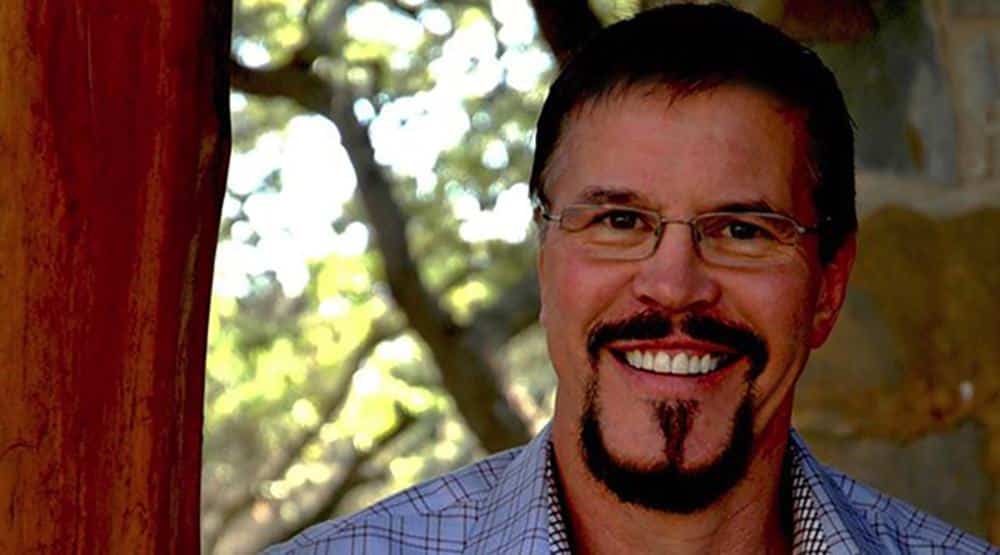 Founder of the Sebring Clinic and Paleo Pharmacy in Wimberley, Texas, Dr. Lane Sebring is one of the leading advocates of the Paleo Diet and how it is formatted to help all types of people. He has been recognized as the first doctor to formulate his private practice around the Paleo Diet.

He received his undergraduate degree at the University of Texas in Austin, and then would attend the University of Texas Medical Brand at Galveston where he would receive his medical doctorate. Following his residency, he worked briefly at a private clinic before opening up his own private practice where it would eventually settle in Wimberley, in between the two major cities of San Antonio and Austin, Texas.

His private practice has been open since the mid-90s, and it was around that time when Dr. Lane Sebring found the Paleo Diet. Since, he has focused on helping patients with alternative forms of medicine and cites the Paleo Diet as his greatest tool for helping his patients.

In addition to the Sebring Clinic, he opened the Paleo Pharmacy, which is connected to his clinic. Here people can buy the foods and resources they need to fit their lifestyle. Dr. Lane Sebring is also working with Patriot Power Greens, a green drink mix that is said to offer certain anti-aging benefits to those who use it.

Where did the idea for the Sebring Clinic and Paleo Pharmacy come from?

Well, I’ve always wanted my own private practice since around the time I started making strides towards becoming a medical doctor. The Sebring clinic falls under that part of the question I suppose. However, the Paleo Pharmacy was an idea I had much later on. The Paleo Pharmacy is connected to the Sebring clinic, which I originally didn’t want to happen. I wanted the Pharmacy to be a place where people could go shop after I recommended certain remedies and such, but I didn’t want it to be in such close proximity to my clinic so people didn’t think I was trying to continue to add more to their list of payments. But in the end, it made sense since the type of treatment I recommend is still considered unique, to have a one stop shop so to speak.

I would say my typical day looks similar to other medical doctors. I come into the clinic, see my patients, make sure everything is running smoothly, and that is about it. I don’t have many pharmaceutical reps coming my way as compared to other clinics, so that saves me time to help make the work day as productive and patient focused as possible.

I think something that has been overlooked but is now becoming a trend is the availability of Paleo foods as options across the nation. We started the Paleo Pharmacy in order to give Paleo people a place to shop, but those outside of Wimberley Texas might still have to look around. However, within the past couple of years I have seen a steady growth of stores and restaurants embrace the Paleo philosophy and make menu items Paleo specific, or sections of stores for Paleo people.

What is one habit of yours that helps you as an entrepreneur?

Throughout my career, from school up until now, I think what has helped me succeed is my tenacity. Throughout many different times and situations, I have taken hits and kept going regardless of how hard I was hit. My goal in life is simple, and that is to help other people. With that said, I continue to be tenacious in my efforts to do just that, and I think it has contributed to my success throughout the years.

I don’t know if I could call it “the worst job” I’ve ever had, but my first internship was very interesting, and I did learn a lot from it. Coming out of Medical School at the University of Texas Galveston, my 1st internship was in Sioux City, Iowa. I worked a lot of hours, was always on call, but I worked with some really great doctors that I believe thought highly of me. I did, however, have some doctors that for whatever reason didn’t seem like they wanted me to succeed. I was met with a lot of resistance in this internship when I would bring things I had learned to the table. Many of these doctors had been taught to do certain things a certain way for a very long time and were very opposed to a young doctor trying to suggest other techniques. Also, this place didn’t specialize in internships like other clinics tend to do, so I feel like I was more of a burden to some of them.

It was through this experience that I learned how to work with certain types of doctors. Regardless of how hard it was to work with some of them, their work ethic was top of the line and I did take a lot away from watching them work tirelessly to help those in need.

I don’t think I would change that much. I am very happy with the path I have taken up to this point. I might have started sooner if I had a redo. I didn’t jump right into everything the way most aspiring doctors do, and I didn’t start working independently until I was in my late 30s to early 40s.

What is the one thing you do over and over and recommend everyone else do?

This might sound simple and cliché, but working out and eating right. I lift weights in descending sets and try to keep my heart rate up during the fact. On average I work out about two to three times a week for around 40 minutes, and I think everyone should do the same.

Well, the Sebring Clinic in addition to the Paleo Pharmacy is directed towards a person that wants to improve their health in a specific sort of way, at least for now. Those who are looking for a Paleo centric type of treatment in the Austin and San Antonio areas know about me. But I think referrals is a great way to grow the business. People we help tell their friends about their successes, and they tend to come by and see what we are all about.

What is one failure you’ve experienced throughout your career, and how did you overcome it?

I don’t really think I’ve had a major failure. Maybe some shortcomings throughout the course of my schooling. In fact, while I was at the University of Texas for pre-med I went through a tumultuous time where I ended up losing my living arrangement and was essentially homeless for about 2 weeks. I got a job at a movie theater, while still in school, and was able to get back up on my feet for a time. However, my GPA dropped from a 3.79 to a 2.79, which would have made it almost impossible to get into medical school at the time. I eventually would overcome this, by loading up my course schedule, raising my GPA, and scoring in the top 8% when I took my MCAT the second time around.

I think the obvious answer to this is Loren Cordain’s “The Paleo Diet”. There may be a revised version out there now, but it came out in 2002 I believe and was one of the pieces I had to lay my foundation in understanding Paleo.