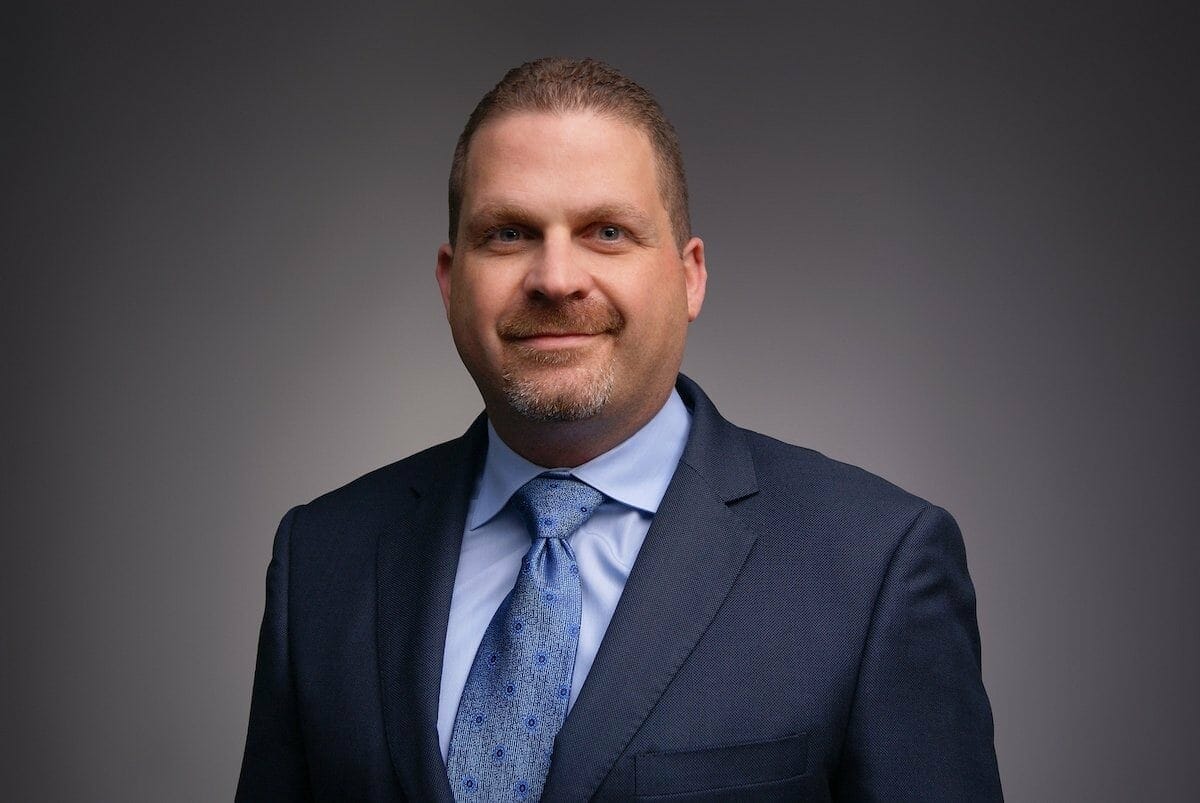 Reduce the noise – sometimes keeping things as simple as possible will help you achieve the desired result.

Marc Anidjar, Esq. is a founding partner of The Law Offices of Anidjar and Levine, P.A. in Fort Lauderdale. Born and raised in Hollywood, Florida, Anidjar is dedicated to serving the South Florida community. Anidjar believes one should never settle for less than they deserve, and he holds himself and his staff to high standards to ensure a constant dedication to excellence.

Anidjar graduated from the University of Florida in 1999 before completing his J.D. from Nova Southeastern University, Shepard Broad School of Law in 2003. After graduating, Anidjar worked at a law firm in Hollywood as an associate attorney, where he was quickly promoted to managing attorney, responsible for managing all files and staff in the office. Anidjar soon met Glen Levine, and the two co-founded their own law firm in 2006.

At The Law Offices of Anidjar & Levine, Anidjar is primarily responsible for handling business operations of the firm, including all cases up to the point of litigation. He is experienced in designing and implementing the firm’s marketing strategies, client consultations, networking, and implementation of operational strategies. Anidjar has won thousands of cases for his clients in his nearly 15 years of experience and, together, with Glen Levine, they have won more than $450 million for their clients.

In his free time, Anidjar enjoys spending time with his wife and three kids, as well as volunteering in his community. Anidjar is actively involved in the Greater Miami Jewish Federation and Southeast Police Motorcycle Rodeo Committee, sponsoring such events as the Jewish Federation Men’s Night Out, the Riptide Music Festival and the Chili Cook-off. He is also a regular guest on NBC 6’s “In The Mix” segment along with Glen Levine, where they volunteer their time giving legal advice on topics affecting the South Florida Community.

Glen and I were both working for personal injury firms in the local area. We met at a Miami Dolphins game, and at the time, my firm was in need of a litigator to handle our cases that were not able to be resolved through negotiations. The working relationship started there and ultimately we decided that we would partner up and start Anidjar & Levine.

In order to accomplish multiple tasks, you need to break down your day into compartments to accomplish all of your responsibilities. The mornings are a great time for returning all emails and phone calls to make sure you’re being responsive and keeping clients informed. Afternoons are usually meetings with client to gather information necessary to move their respective files along; some things are just better done in person. Afternoons are for completing assignments; a task is not done till it’s started, finalized and memorialized in writing. Finally, evenings involve business development, such as meeting attorneys to review files and train, dinners to maintain business relationships with vendors such as advertisers or referring attorneys, and lastly making new relationships with physicians to make sure your client has quality care throughout their file.

Simple – you work till it’s done. Not every idea is successful, but if you work on its implementation and give it your all, you usually wind up with a good batting average.

The digital market – this market is more intriguing because you have consumers who are educating themselves before making a decision. There is no limiting of your message to a 30 second sound bite such as conventional advertising. You need to have a visual appeal and draft your message in a way that draws the reader to want to learn more. It feels a little more like journalism or even crafting a good opening for a trial.

Waking up early. Most people start their day around 9 a.m. I usually am up at 5 a.m. and arrive in the office by 7:30 a.m. This allows me to get a jump on the day’s work and hit the ground running as soon as the opening bell is wrung.

Patience with staff is as important as growth. People learn at different paces. Don’t write off an employee that you will later regret losing.

Get it done yourself. Most people say learn to delegate. I have learned that most times when I delegate a task that I can complete it winds up being done incorrectly and back on my plate.

Take chances – you never know what will work. If you hem and haw and don’t make a decision and overthink, your competitors will pass you by, and the opportunity will be gone.

Reduce the noise – sometimes keeping things as simple as possible will help you achieve the desired result. Always try to reduce the analysis to what is the objective, how can this be achieved, and is this the best option from either a cost or desired result perspective.

We initially attempted a campaign to target the Spanish market for our practice. The slogan was “llame al gordo, para consulta gratis.” There was a famous Spanish TV show called “El gordo y la flaca” and we were trying to get a play on words and drive calls. Needless to say, it was too hokey and failed miserably. I realized then that legal issues are a serious matter and if you attempt to get too cute it could backfire

Sorry if I had it I would keep it for myself – not everyone gets a trophy. Business is winner takes all.

Hot shave – I never usually pamper myself, but I went to get a haircut and was offered a hot shave and said yes. It was relaxing, and for some reason, I came back to the office groomed and ready to work.

The calldata is a service that logs and records all the calls coming into the office through my advertising. This allows me to see how calls are being answered and if my staff is being polite and responsive.

Dale Carnegie – teaches you how to get the desired result with people in a way that leaves everyone happy with the experience. I like that it was written in an example of short stories and how using the principles of human interaction the desired result can be achieved. At the end of the day, we are all people.

“The further a society drifts from the truth, the more it will hate those who speak it“ – George Orwell

• Patience with staff is as important as growth.

• Delegating a task is not always the best option and sometimes you need to get it done yourself.

• Digital marketing is key because there is no limiting of your message to a 30 second sound bite typical of conventional advertising.

• Business is winner takes all.