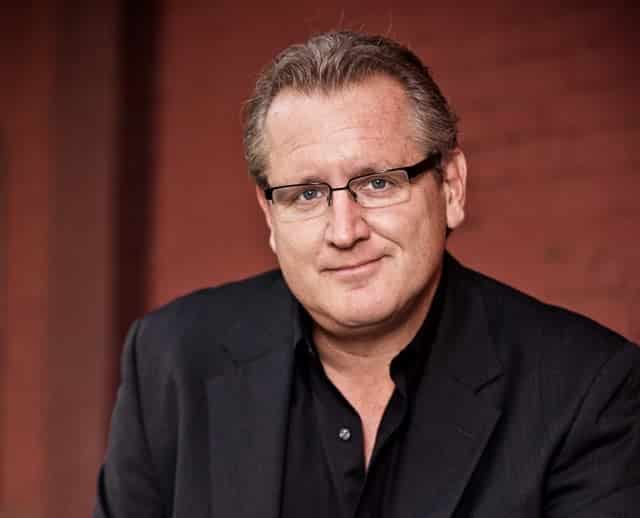 [quote style=”boxed”]Challenge the business plan. Do not sit on success. Complacency will kill you. The best companies are in a constant state of reinvention.[/quote]

Mark W. Schaefer is a globally recognized blogger, educator, business consultant, and author who blogs at {grow}—one of the top marketing blogs of the world. Mark has worked in global sales, PR, and marketing positions for nearly 30 years, and now provides consulting services as executive director of U.S.-based Schaefer Marketing Solutions. His clients include both start-ups and global brands, such as Cisco, AT&T, Johnson & Johnson, and the UK government.

Mark has advanced degrees in marketing and organizational development and holds seven patents. He is a faculty member of the graduate studies program at Rutgers University and is the founder of Social Slam, a national social media event that takes place each April. He is the author of two best-selling marketing books, Return On Influence and The Tao of Twitter. In 2012, he was named by Forbes magazine as one of the Top 50 social media “power influencers” of the world.

Mark has appeared on many national television shows and in many periodicals, including The Wall Street Journal, Wired, The New York Times and CBS NEWS.

The thing I love about my jobs is that there is no typical day. I have about nine different revenue streams, including writing, teaching and consulting, so there is a new project and a new priority every day, and usually every hour.

A big influence for me was the time I spent studying under Peter Drucker. At the time, he had just completed his book on entrepreneurship and innovation, and it had a big impact. He writes about creating small steps, incremental innovations all the time, instead of swinging for the fences. If you look at successful innovators, the big wins come from these small steps. Even the iPod was created through incremental innovation from existing MP3 players.

You know, I really have no regrets about anything. Yes, I made mistakes but I wouldn’t change anything. I am who I am today because of my mistakes, and I’m in a good place.

Challenge the business plan. Do not sit on success. Complacency will kill you. The best companies are in a constant state of reinvention.

I came from a career in Fortune 100 companies and it was difficult to get in the bootstrap mode. Honestly it is still a struggle. I sure miss that IT department! I am naturally creative and resourceful, and it has simply taken some time to learn the shortcuts and small business ways of doing things. This is crucial because if all you do is focus on the administrative stuff, you will never have time to create value and move the needle.

I think any innovation that helps people cut through the information density on the social web in a useful and customized way is going to be a winner. How do you keep up? How do you make the web work for you instead of you having to work the web?

That’s a pretty big question. I guess the one thing on my mind right now is the growing digital divide in the United States. I work with inner-city kids and they do not have constant access to computers and the Internet. Some kids have to go to the library to do their homework. Digital literacy is a life skill now. These kids are at risk of being permanently behind. The Gates Foundation is giving computers to villages in Africa. Why not America? I think the resources are there, but we’re not paying enough attention to the problem here at home.