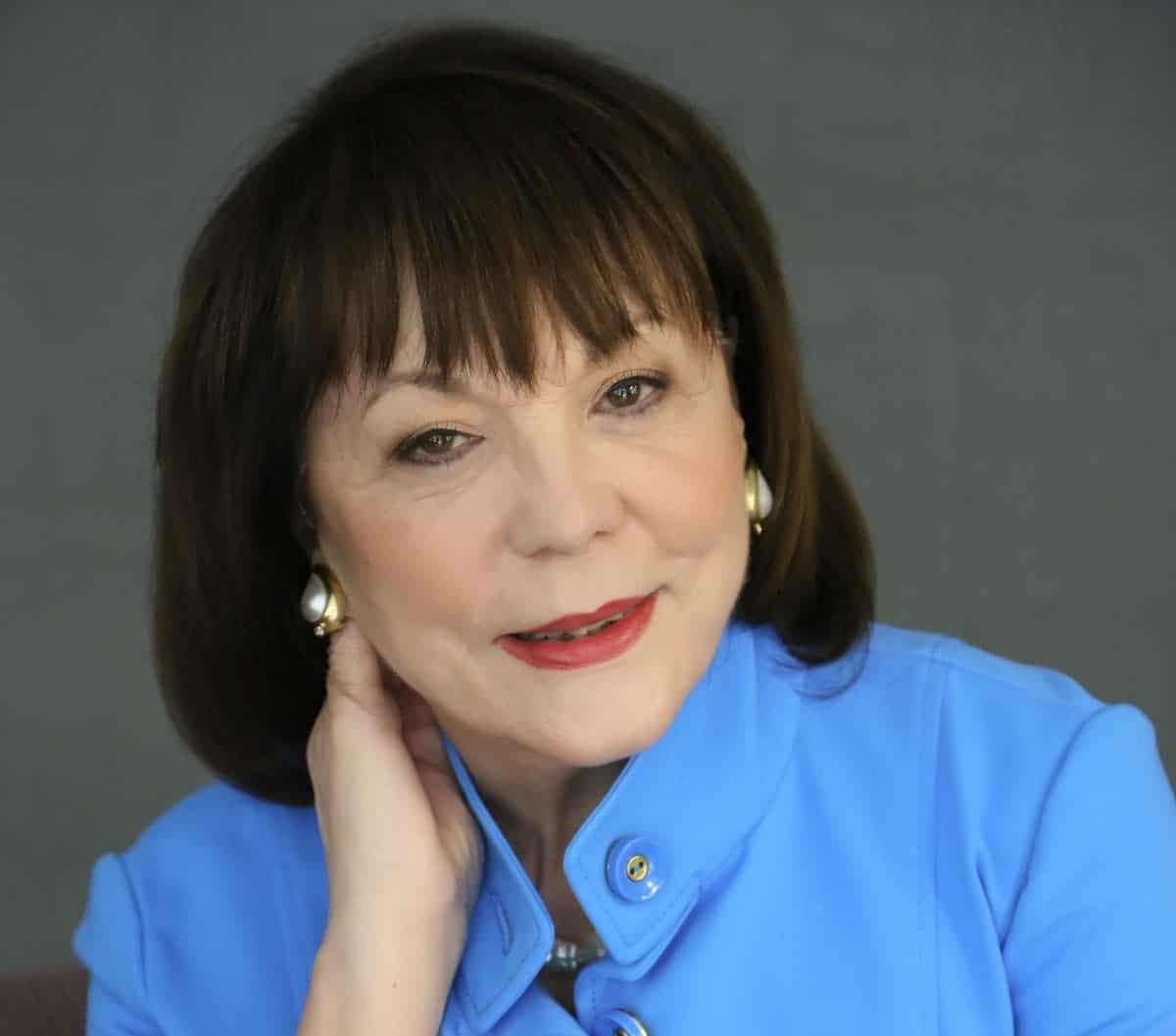 Entrepreneurship is the great equalizer for women. It is the only place where you can create a culture you can believe in, have power and influence, and control your time.

A recognized expert on entrepreneurship, Dr. Marsha Firestone is President and Founder of the Women Presidents’ Organization (WPO), a peer advisory group for women who own and lead multi-million dollar businesses. Dr. Firestone started WPO in 1997 to help accelerate business growth, enhance competitiveness and promote economic security for women-owned and led companies through confidential and collaborative peer learning groups. She is currently serving her second term as a member of the National Women’s Business Council, a non-partisan federal advisory council that provides an independent source of advice and counsel to the President, Congress, and the U.S. Small Business Administration on economic issues of importance to women business owners.

She is a frequent guest speaker and has received numerous awards, including the outstanding alumnae of Newcomb College of Tulane University and the Enterprising Women Hall of Fame awards. She was also the recipient of the Committee of 200 Skills to Succeed Award and the WBENC Applause Award. She was an official U.S. representative to OECD in 2003 in Turkey, APEC Women’s Network in Vietnam in 2006 and to the National Women’s Business Council.

Where did the idea for Women Presidents’ Organization come from?

In 1997, I founded the Women Presidents’ Organization after noticing a lack of programs for women who had achieved entrepreneurial success. Faced with the everyday challenges of running a business, these CEOs can’t talk to or confide in their employees, or share experiences. It’s lonely at the top. WPO’s mission was then – as it is today – to provide accomplished women entrepreneurs a forum in which to use the 4C’s – Collaboration, Confidentiality, Commitment and Connections – to grow their businesses, using the peer learning group as the educational model.

Each day, I talk with senior staff to solicit their input regarding what they are working on. I carve out private time to read and respond to emails. My assistant gives me my calendar the day before, with all my appointments, so that I keep to the schedule. With travel, interviews and meetings it can be quite hectic.

I rely on senior staff to collaborate with each other. Sharing their input motivates commitment. We have a monthly staff meeting where all report what they are working on and the next steps they envision towards completion. Everyone at the Women Presidents’ Organization headquarters needs to keep each other informed about the status of programming and activities throughout the global network.

What excites me is that entrepreneurship is the great equalizer for women. It is the only place where you can create a culture you can believe in, have power and influence, and control your time. You also pay yourself more: 75% of WPO members pay themselves six-figure incomes. At a time when women make an average of 80 cents for every dollar men make, female entrepreneurs can pay themselves as much as they deserve.

What makes me more productive is my ongoing search for innovation. WPO members report that accelerating the growth of their companies is one of their primary objectives. One key to grow any successful business is being able to come up with new ideas to keep products and services fresh. The process of bringing those ideas to reality is critical to business growth. The long-term success of any organization’s strategy depends on the ability to develop new ideas.

I would have told my younger self to take every opportunity to network and do more in-person outreach, focus less on “nose to the grindstone.” While women entrepreneurs have made headway in the nation’s media, the growing power of women’s businesses and its profound impact on the economy has not received the attention it deserves. In 2007, Women Presidents’ Organization launched the listing of the 50 Fastest Growing Women-Owned/Led Companies, now in partnership with American Express Global Commercial Payments, to focus much-needed attention on the vital role that women-owned/led companies have in boosting the economy and enhancing overall job growth.

The general public thinks that women only run mom and pop businesses. When we started WPO, only 10% of our members grossed more than $10 million. Today, that number has swelled to 25%. We are witnessing a meteoric shift in business as usual. The future of our global economy will be fueled by the rising number of women entrepreneurs who bring life to business across the economic spectrum.

I believe in reinforcing ethical leadership. Being trustworthy is the most important characteristic. Run your company with the highest “ethos” and you will be respected.

Like many businesses, the Women Presidents’ Organization grew as a result of a need in the marketplace. Endorsement by our members, underscoring the impact that WPO has had on their businesses, is the single most important thing.

I did not realize the power of public relations. Once I understood that building the prestige of the WPO brand through publicity was a key factor in gaining the visibility that would lead to growth, I did more to spend time focused on the public relations effort.

While I don’t have an idea for a business, I will say building an effective and innovative team is critical to the success of every business. A vital component of team building is assembling a “kitchen cabinet” of peers outside the company who can advise you.

The best $100 I spent recently was making a year-end donation to The Foundation of the Women Presidents’ Organization FWPO. The Foundation is a tax-exempt IRC 501(c) (3) charitable organization, classified as an IRC 509(a) (3) Type II supporting organization to the Women Presidents’ Organization, Inc. It was created to support the educational initiatives and interests of the WPO, the ultimate affiliation for successful women entrepreneurs worldwide. The Foundation assists the WPO’s mission to accelerate business growth, enhance competitiveness, and promote economic security for women entrepreneurs and women-led businesses. It provides a vehicle for corporate sponsors, individual donors and other foundations to support WPO’s educational programs with charitable contributions. That is the single best investment that WPO members and our corporate sponsors can make towards preserving the WPO legacy.

WPO is a global membership organization with chapters on six continents, operating in different time zones. It has been efficient for me to conduct meetings via Skype and monthly meetings with Chapter Chairs all over the world via Zoom. I have a very demanding travel schedule. When I receive requests for television and radio interviews on the road, they are often conducted via skype.

I personally recommend the book I wrote with Susan Johnson, WPO director of communications, called The Women Presidents’ Organization 50 Fastest Growing Women-Owned/Led Companies™ Guide to Growth, sponsored by American Express Global Commercial Payments. It profiles fifteen of the women recently ranked as the 50 Fastest. In it you will find advice and insights from successful women entrepreneurs. They shared personal stories of tribulations and triumphs, what worked and what did not work as they scaled their businesses in five key areas: branding, financing, human resources, innovation and sales. The book is now posted on the WPO website.

That is hard to say, as I am inspired by the tenacity of so many WPO members, in their struggle to take their successful enterprises to the next level. Kara Trott, CEO of Quantum Health, said “Being a WPO member has contributed significantly to my ability to make the transition from entrepreneur to leader.”