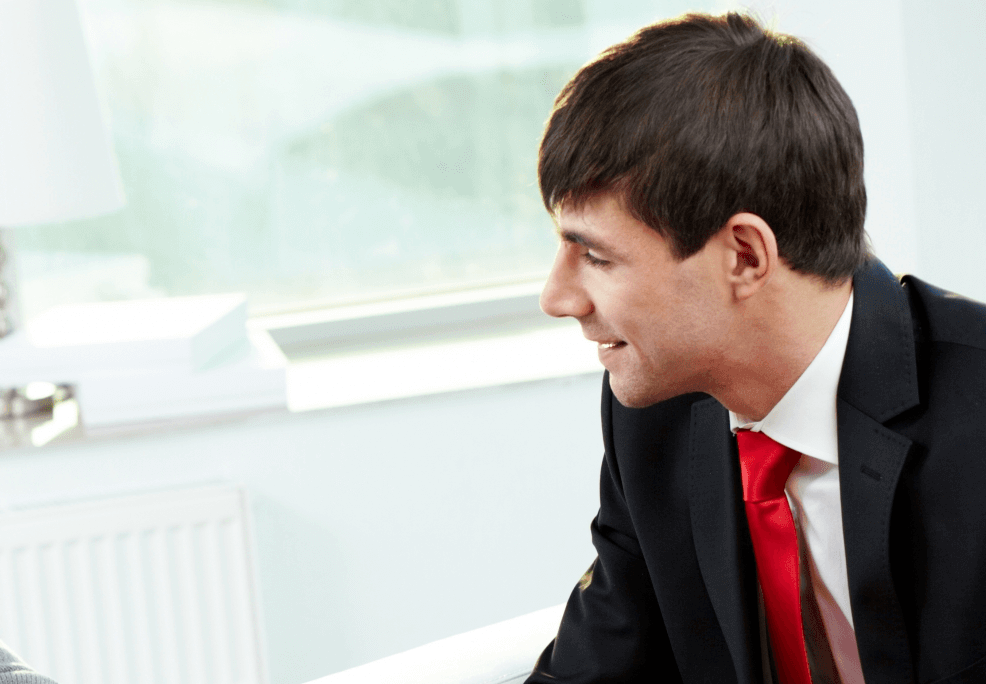 Making money is only possible if you are supplying goods that people desire.

“Matthew Wu Financial” is non-surprisingly run by Matthew Wu. Matthew Wu currently lives in Santa Barbara, and hails from Freemont, California. He felt overjoyed when San Jose State University accepted his application to study economics at one of their campuses. The university was less than 20 miles away from his home. He completed his undergraduate studies in 1964. He worked briefly as a research assistant in a local consultancy firm before deciding that it was time to further his studies. Consequently, he applied for a master’s program in economics at Stanford University. His application was successful. However, the University asked him to consider its doctoral program as well. He took this advice seriously completing his master’s degree and then moving on to the PhD program. Wu started these studies in 1966, and completed them in 1970. He became a research fellow at the Urban Institute in 1973 where he stayed for two years. Then he joined Princeton University as an Assistant Professor in 1975. Wu received the John Bates Clark Award in 1976, which caught the attention of UC Santa Barbara. They offered him a position as a fully-fledged economics professor, and he took up their offer four years later. More specifically, Wu joined the university in 1980, and he is still there today as a part time professor. Several journals have published his work including and the American Economic Review in 1997 and the Journal of Political Economy in 2015. He also works as a real estate agent helping families find their perfect home in Santa Barbara and the surrounding area.

I wake up at 7 am every morning, and then I prepare for work. My son drives me from Goleta, where I live, to UC Santa Barbara, where I teach. By 9.00 am, I would have started lecturing my students or I would be preparing for a lecture. My classes end at 4 pm or before that time. Then I wait for my son to pick me up so we can go home. Usually, I prepare for the lecture on the following day as I wait for him. Delivering lectures past 4 pm is counterproductive because students feel tired at this time and I often feel exhausted.

The first step I take is to think about the ideas I have for a day or two. Then I ask my son about it. He holds an MSc in Business Management so he can help me articulate my points clearly. The next step is writing these ideas down and researching on them. The results of the study will determine whether I will proceed with the idea.

What is one trend that excites you?

I focus on market dynamics, i.e., I analyze the forces of demand and supply. Remember, making money is only possible if you are supplying goods that people desire. Therefore, I buy shares in companies that supply unique commodities to a mass market.

I love reading so I would tell my younger self to focus on that. I strayed a bit in the early 1960s when I was studying economics as an undergraduate at San Jose University. It was the start of the hippy movement and I took part in it for a year or two.

Tell us something that is true that almost nobody agrees with you on.

Well, I believe in limited government, which is at odds with the way things run in California. More specifically, California increased its state payroll by over $1 billion in 2017. Finding someone with the same views as mine on the economy is a challenging task in this state. It is especially difficult in academic circles. I can remember one study titled ‘The Social & Political Views of Americas Professors.’ It showed that only 9% of them are conservative and I am one of them.

I research extensively. Everyone should do the same. Part of this research includes analyzing competitive environments. I also look at the possible longevity of the proposed business. In other words, does it have a static market to feed? Will it expand past California and possibly, the US?

I started a hedge fund known as Dmitry Capital in 2005. This fund grew steadily during the 2008 financial crisis because I asked the company’s managers to limit their investment in mortgage firms. I recognized that subprime mortgage lending was a problem. Consequently, Dmitry Capital avoided buying shares in companies that had exposed themselves to a potential bubble. This strategy paid off because we were unaffected as the shares for leading mortgage companies plummeted in 2008.

In 2015, I invested in a restaurant on West Victoria Street in Santa Barbara. I called it the French Dinner Table. My first challenge was finding a qualified and experienced French chef. Then the French Dinner Table sued me because I had used the same name for my restaurant that they used for theirs. I named mine after one of their restaurants in the UK. I did not know that they had operations in the US. I gave up on the restaurant business shortly thereafter.

The best $100 I ever spent was on a homeless family that I met as I was heading to a convenience store near my home. They looked hungry and it was as if they had been traveling for days. The mother and her two daughters cried tears of joy as soon as I gave them the $100 dollar bill I had. They told me that they were running from an abusive household. I alerted the police and only left when they had arrived.

YouTube is the most useful web service that I use. More specifically, I record some of my classes and I put them online. My students like them a lot and they give me many positive reviews. However, I still tell them that attending lectures is compulsory. The videos are just auxiliary learning material.

I would recommend ’The Wealth of Nations’ by Adam Smith. It contains forgotten wisdom that people need to learn because they are embracing policies that destroyed nations instead of building them. For example, most economists know that socialist policies are detrimental to a nation’s prosperity, but ordinary Americans do not.

’Hate cannot drive out hate,’ – Martin Luther King. We need to love each other instead of hating one another. Let us embrace our common values and then strive towards a prosperous future.