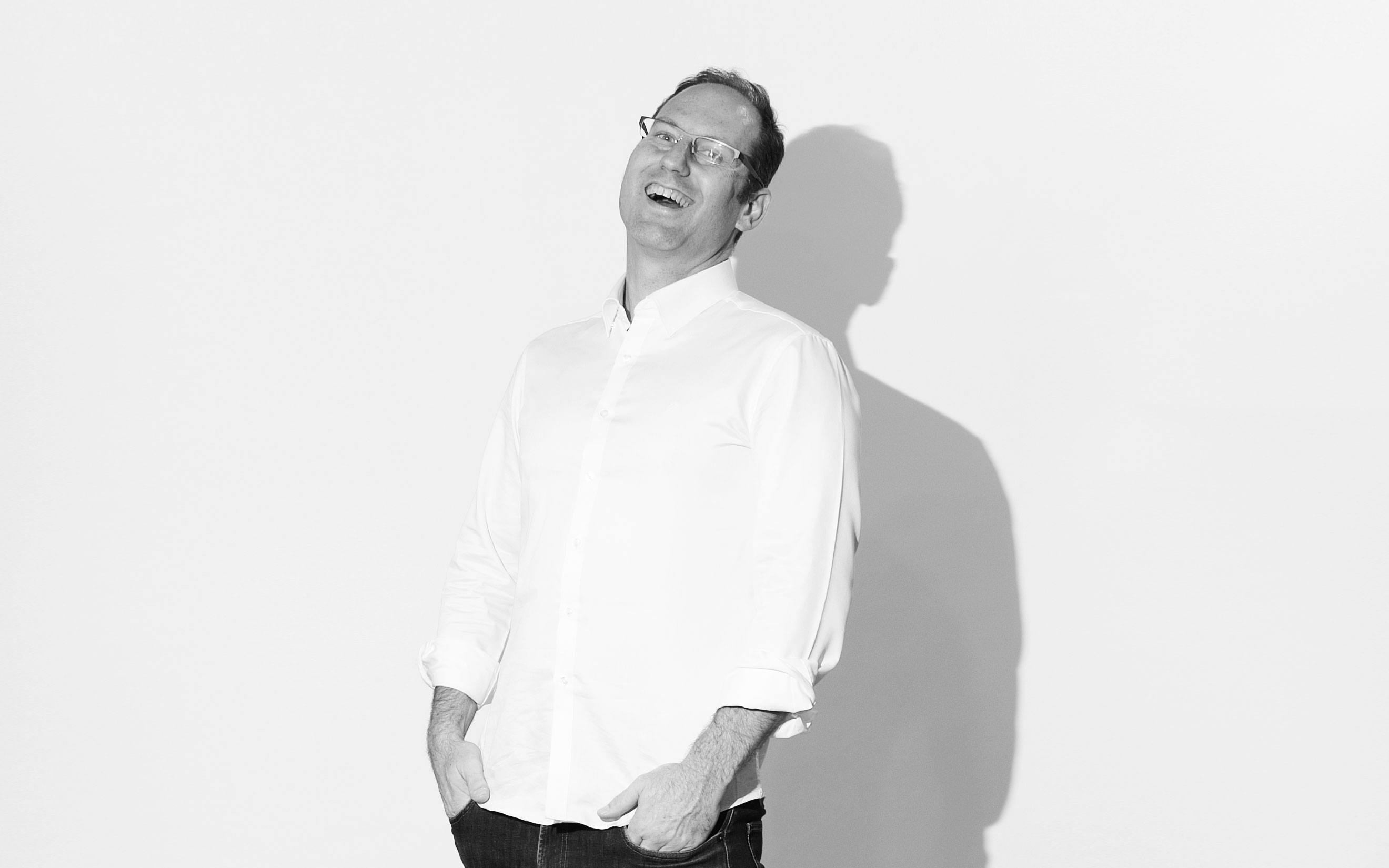 Be a good friend to the people around you. From an existential standpoint, life’s too short to skimp on friendship; from a practical one, those are the people who will have your back when the chips are down.

Michael is the technical founder of Hello Money, Reddit’s go-to tool for portfolio analysis and peer feedback. In response to recent mass shootings, he and his team recently launched Goodbye Gun Stocks, a tool to help people identify gun stocks in their investment portfolios and find gun-free funds.

Michael was founding member and Chief Scientist of Wize, a Mayfield/Bessemer-funded Silicon Valley startup. Wize survived the 2008 financial crisis, grew profitable, and was acquired by leading comparison shopping engine Nextag in 2010. Previously at Microsoft Research, his machine learning and pattern recognition technology shipped in Windows/Office/Bing, and led to 20 papers, 18 patents, and demonstrations by Bill Gates on CNN and BBC. Earlier he engineered a scanner/speech interface for commercial check processing which today processes over $5B/day. Michael was Mayfield and Hertz Fellow at UC Berkeley where he received his BS, MS, and Ph.D. in EECS.

Where did the idea for Goodbye Gun Stocks come from?

A majority of Americans favor increased gun control, but many of the 90M people with fund portfolios are unwittingly invested in gun companies. Goodbye Gun Stocks know whether they are invested, and gives them easy ways to divest. My partner Keywon ) and I started discussing ethical investing after we discovered she’d accidentally invested in the Monsanto Co. via her 401(k). We thought there should be a better way to direct your money towards things you believe in. Shortly after that, the Sandy Hook shooting occurred, and our Facebook timelines were filled with gun safety petitions. We were dismayed to see gun sales and stock prices increase. At the time there was no easy economic lever to press for people who are concerned with US gun violence, so we created one.

Other than syncing up with my team at 10AM, I don’t keep a fixed schedule. I always keep a list of what I should get done during the day, but if I stick to a rigid schedule it feels oppressive, so I try to mix it up when I can.

I like to build prototypes, use them myself, and noodle on them and iteratively improve them for months or even years before trying to turn them into products. Once I’m happy with a prototype, the real work begins. I try to get feedback and release it to the world as quickly as possible.

Divestment, and not just because of our project. $3.4T is pledged to be divested from fossil fuels right now, which is an incredible commitment. A lot of this money is from huge foundations and pension funds, but it’s also a trend for individual investors. We wrote a fun article about the celebrities and investors at the forefront of this trend “The Faces of Divestment: Ron Conway, Leonardo DiCaprio, Al Gore, and Snoop Dogg.”

I’m a big fan of journaling, and I write a short private note every morning after I wake up and every evening before I go to bed: how I feel, what I’m grateful for, what I need to do and why. When things are going well, that activity is overhead, but when I’m struggling with something it keeps me on track and pays for itself ten times over.

My first “real” job was a mind-numbingly boring summer in middle school where I worked packing greeting cards and posters in the shipping department of a local printing press. It was only 20 hrs/wk, but it felt like an eternity. Ever since then I’ve steered myself towards work that’s challenging and personally fulfilling.

No idea. I always try to make the best decisions given the information I have. There are so many things I could do better with the benefit of hindsight, but as long as I give my best, there’s not much more I can ask of myself.

Be a good friend to the people around you. From an existential standpoint, life’s too short to skimp on friendship; from a practical one, those are the people who will have your back when the chips are down.

Every now and then we get product feature requests from VIPs, and whenever that happens and if it’s reasonable, we drop everything and try to turn them around on the same day even if it means staying up all night. People don’t always notice the effort, but it’s fun, and can open interesting doors. For example in my most recent project, we quickly responded to a comment by a Reddit moderator, and the next day he’d highlighted our service in the subreddit’s sidebar. Today Reddit accounts for a big chunk of our user base.

I’ve never failed. There are lots of things I’ve tried and couldn’t accomplish, but I redefine the success criteria as I go and focus on the positives. Between that and persistence, I’ve always managed to salvage some amount of success (however small) out of even the biggest failures. I think it’s always important to stay positive.

Anything that helps open source authors monetize. Most software today is driven by some open source software inside, and many key open source contributors are contributing a lot of highly valued work and not getting paid for it. Any time there’s a gap like that, there’s an opportunity to solve a problem and make money doing it.

A date out with my wife. As business partners, it’s hard not to get wrapped up in the grind. We recently had a nice dinner out at a new restaurant in our neighborhood, and it was a bright spot of the year. It was a small thing, but it’s important to appreciate special moments when they happen.

Slack, because it’s a godsend for remote work. GitHub, for enabling global open source collaboration, and bringing the smarts from that into closed-source software development too. Reeder, an under-appreciated gem for keeping up with news.

Super Sad True Love Story, by Gary Shteyngart. It’s a crazy, entertaining, and disturbing piece of satire and dystopian near-future science fiction. I’m an optimist and a techno-optimist, but I think it’s great to temper that with a healthy skepticism about different ways technology and society can go horribly wrong, and SSTLS tells one of those stories really well.