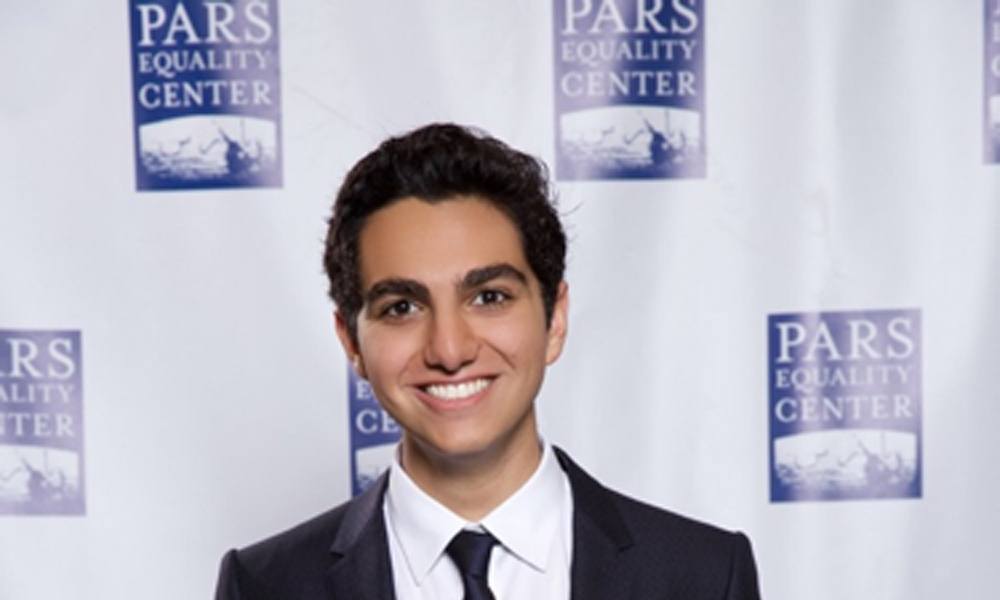 Milan M. Kordestani is currently a first-year student at Colorado College, a Huffington Post writer, a nationally competing equestrian, and a young entrepreneur. Before graduating from Sacred Heart Preparatory in 2017, he ranked 3rd at the Worlds Championship Horse Show, 17 and Under Park Division in 2015, and 2nd at the Worlds Championship in the 5-Gaited Show Pleasure division in 2016. Additionally, during his time as a high school student, Milan published 6 articles for the Huffington Post ranging in the topics of agriculture, mental health, and politics. While also exploring the fields of agribusiness as a high school sophomore, he created Milan Farms–a backyard farm exploring the profitability of the agriculture industry while upholding humane, organic, and Non-GMO standards. Currently, in addition to being a full-time student, Milan is working on the development of an iOS/Android application set to launch in late August of 2018, expanding Milan Farms, running a record label, and writing a book.

Where did the idea for Milan Farms come from?

My typical day begins with waking up a couple hours before class to go through all the emails and notifications that await me. I answer all of the notifications from the artists I have and my team working on Dormzi, have breakfast with friends, then head to class. Class takes place from 9am-12pm, followed by lunch with my friends. I then go back to my room where my time is predominantly spent on the projects I am working on. I devote about three hours to communicating with all of my artists, developers/designers, and partners before the workday ends. After making sure everyone is on track with their deadlines, and that everything is organized for myself, I move on to my homework and studying. I focus and complete most of my school work pretty quickly because I know that I have to get that done in order to have time for work and life. After finishing my homework, I usually meet up with friends for dinner. Of course, some days are lighter than others in terms of workload, but most days are pretty jam-packed with things to do, so I end the day at around 11 pm. In between all that, I find the time to call my friends and family, go to the gym, and spend time with my friends at school.

Through all of the various projects I have worked on, I cannot say there is one specific way to bring ideas to life, other than to just start. When I have an idea, I start working on it that same day, sometimes even within minutes. Even if that idea is going to change or develop, I start immediately and get the ball rolling so that there is no time to question whether I should try or not. The only way to make sure the idea does not fail is to work on it. That also means that the idea has ought to be constantly changed and developed as it starts to come to fruition.

There are two things. First is establishing which days are work days and which days are not. Every day of the week is a workday for me unless I have established it to be otherwise in order to spend time with family, go on vacation, or to celebrate an occasion, etc. This element is important for the second reason, which is doing all work as soon as it is presented to you. If, for example, I receive an email or a text, if a demo or a prototype are shared with me, I acknowledge it immediately and respond quickly. That way I ensure that nothing is put on the back burner. However, doing this can be extremely exhausting because it means I am never really offline. That is why it is important to establish days off. For my birthday, for example, I took the entire weekend – Friday to Monday – off just to spend time with my friends and family. This meant not checking any emails or work notifications.

There are so many motivational books out there, but I recommend Napoleon Hill’s Think and Grow Rich to anyone and everyone! The way the stories are so seamlessly woven throughout the book, and the fact that the given advice is so applicable to anyone’s life, makes it one of the greatest works of all time. Everyone should have their own heavily annotated copy for quick referencing.