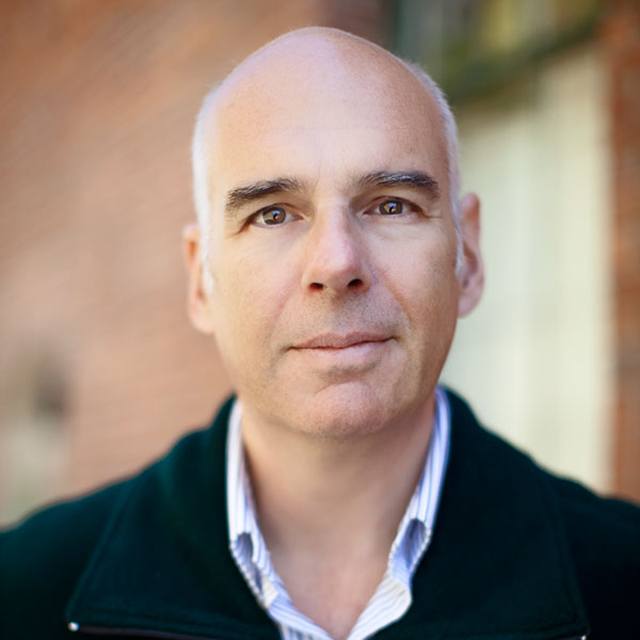 Find a mentor, someone who really knows what they are doing and learn from him or her.

Nathan Segal has been working as a Freelance Writer for 16 years. In that time, he has written 700+ articles and published 6 books.

He worked as an Associate Editor at WebReference.com for five years. He also wrote several feature columns on 3D and video tutorials.

He was the sole columnist at StreamingMediaWorld.com and wrote 111 articles over a 16 month period.

His books are: The Photoshop Companion, How to Speed up Your Computer: In 30 Minutes or Less, Professional Photographic MS Word Templates, The Corel PHOTO-PAINT X4 Insider, How To Position Yourself As An Expert In Any Industry and Secrets of Profitable Freelance Writing.

He has an online portfolio at: NathanSegal.org

Where did the idea for HowToEndYourSuffering come from?

It came from my marketing my writing, when I was looking for new clients. One of them, a guy by the name of Tony Polucci, asked me what I liked most about writing. My answer surprised me because I said that what I liked most wasn’t writing but interviewing people and that was where I had the most fun.

With that, he introduced me to the writings of Roy Furr and his brother, Joe Polish. When I signed up for Joe’s site, he sent me a newsletter and in it, the first tip was to show these hard core business people how to reduce their angst or suffering. For a long time I had thought about building a website to show people how to reduce/end suffering but I thought I was being too negative, despite the fact that other people such as Adyashanti and Byron Katie spoke about the same thing. When I read the newsletter I knew I had the answer I was looking for and HowtoEndYourSuffering.com was born.

I do this through a combination of research and asking questions. I look online for ideas and inspiration. I contact self help publishers, I watch youtube videos and sometimes, inspiration comes just from living.

That more and more people are starting to “wake up,” spiritually speaking. I have had the opportunity to meet several of these people and a couple of them have become friends.

That would be working for my late father. I learned that I hated working in a retail environment and I swore to never to do it again.

Find a mentor, someone who really knows what they are doing and learn from him or her.

I write, for magazines, ezines and now, I’m learning how to create guest post.

The number one thing has been freelance writing for magazines. It is the one thing I’ve done through my entire career and it has sustained me for all those years. I think of writing as a passport because by doing it, you can open doors you never knew existed. These days, I’m learning about guest posting. It looks like this will be a game-changer but it’s too soon to know – yet.

My single biggest failure was caving into the abuse caused by several bullies. I wish I had looked harder for resources. Instead, I caved in and that created the worst suffering of my life. During this time I was actually homeless for a while and it took me years to recover from what happened.

The up and down side it forced me to face my worst pain, which I could no longer run from. As a result of that I now had the foundation to start my site. Since I had faced my worst pain and survived it, I knew I was now in a position to truly help others.

I would build a membership site, something that provides ongoing income. This is the long range goal of my site. I don’t have enough content yet, though I will, eventually.

The most significant event of my life took place nearly 7 years ago, when I experienced a spiritual awakening. At the time I knew instantly what had happened though I kept it to myself for a month before I told my teacher (Stephen Bodian). Afterwards it was determined I had experienced a “textbook awakening,” though I didn’t need confirmation. As the books I’d read over the years stated, awakening is self-confirming.

I use Camtasia Studio, MS Word, Snagit, Dreamweaver, Vodburner and Photoshop. I like them because they do the job. My needs tend to be simple and these programs work well for me.

The Power of Now. If one is ready, it will help teach you how life really is. The chapters on suffering and surrender are really important because they people how they create their own suffering and how to end it. For me, these chapters (and the many videos I’ve watched online) have given me enormous value.

There is one other book I recommend: Loving What Is, by Byron Katie. It is extremely effective for uncovering what is true in your life – or not, by examining your thoughts.