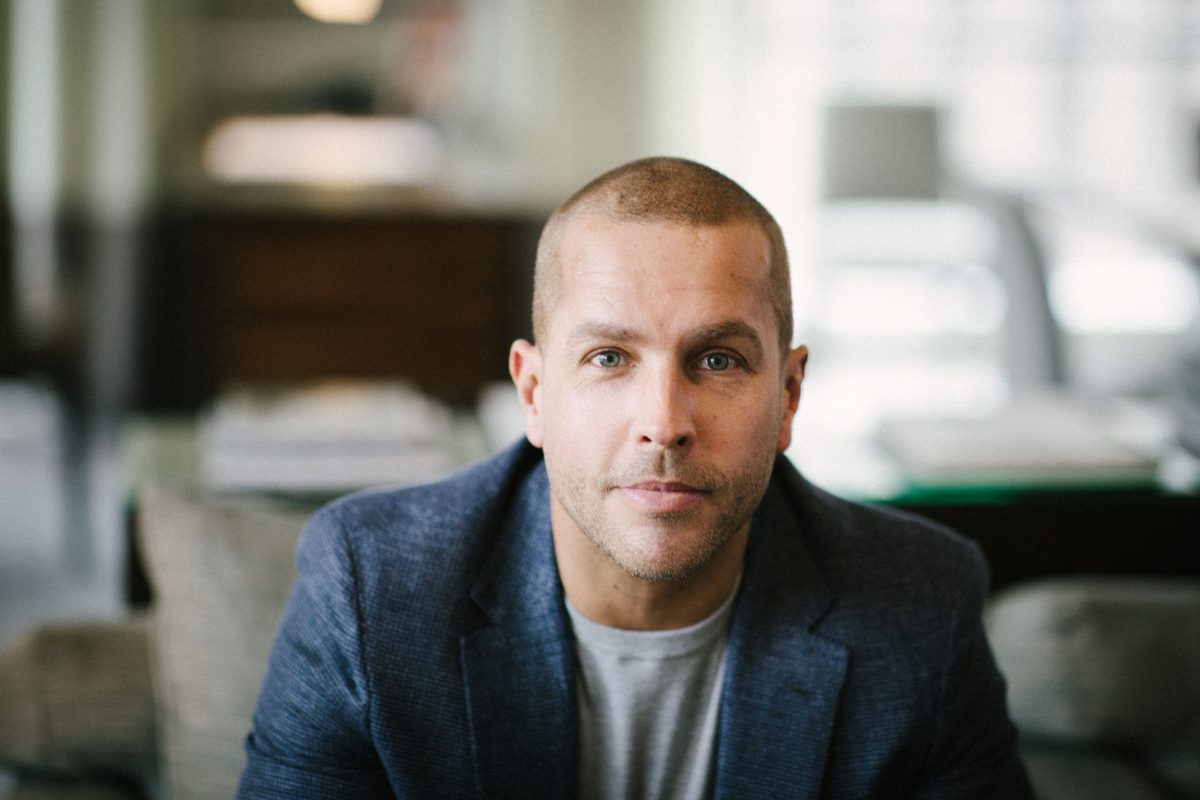 Nick Bell is known as one of Australia’s most prominent entrepreneurs. He’s listed on the AFR Young Rich List for four years, raising in the ranks from humble beginnings to a self-made fortune of $170 million. Born and raised in country Victoria, Nick built his very first agency from his bedroom with start-up capital of only $400 and a phone. In 2017, that agency sold for $39 million. He moved onto the next project instantly, which has now turned into a portfolio of over 10 Agencies worldwide, which combined, turn over more than $130 million annually. His group of businesses offer brand management, online content removal, app development, digital marketing and cyber security. Nick’s other investments range from medicinal cannabis, hospitality, fin-tech and mining. He has built a reputation as someone who is always looking for an angle to disrupt the market. When he’s not working, Nick is passionate about health and wellness, particularly in the art of bio-hacking.

Where did the idea for Removify come from?

It really came from a demand! People would come to us and say we need this piece of content removed, and at first, we would tell them no – this isn’t our realm of expertise.

As the demand kept growing from our thousands of customers around the world, we started researching the idea of removing content and from this Removify was born.

A typical workday for me can be very sporadic. It all depends on where I’m needed. For example, today I’m focusing on recruiting an additional five people for Removify, so I’ll be spending time doing interviews for that. This afternoon I have two meetings with potential Appscore clients. Last week I was setting up a new office for Primal in Malaysia, so no two days are ever really the same. Because I have so much going on, I find writing lists helps me manage the workload I have with my multiple businesses.

If I have an idea, and I don’t have the skills to execute, I find the people that do. A lot of people waste time and money trying to work things out for themselves when it’s quicker to go straight to experts and get the job done right the first time.

LinkedIn influencer marketing is something that is going to be really strong within the next year. At the moment we have Instagram and Facebook, but nobody has really started to utilise that LinkedIn space yet! LinkedIn as a platform hasn’t reached maturity in Australia so there are huge opportunities for business owners and businesses. LinkedIn Management and LinkedIn Influencers is one of the fastest growing service offerings of one of my businesses, CODI Agency, and I don’t see this changing any time in the near future.

I am very direct. I don’t like to dance around the topic, I prefer to get straight to the point. I also write very short emails.

Ease up on the partying and focus a little more on your career. Start a business earlier, and fail earlier! Instead of starting a business at 24, I would start one at 18, so I can fail it and move onto my next one.

Look, I’ve been saying this for 10 years – I think too many people have wasteful meetings! In my early days, I would try to say no meetings. People would insist that we sit and share ideas and have these long meetings, and I would just tell them you’ve got 15 minutes. I just think so much time is wasted in business with long meetings. I don’t think people look close enough at the small details of running a business that makes such a big difference, which includes things like being mindful of time.

I stick to the same formula and I repeat it in multiple countries. I also stick to what I know. If I don’t understand something, I will find somebody who does. You need to lose the ego. I don’t pretend to know everything about everything – nobody does!

My businesses are growing so rapidly because of the people I hire. I have very quickly learned to hire people who make up for my weaknesses. Having a good team is the most important part of a good business – on top of not having long meetings and getting caught up in long conversations. Be direct to the point, and just say this is what we’re going to do – let’s go do it!

Investing in friends. I’ve done it a few times and they’ve just let me down, the only way to overcome that is to just move on.

12 months ago the answer to this question was Removify. I mean if it’s a really good idea I’m going to keep it to myself! If I had more time though, I would start a business in alternative meats, or sustainable foods.

Outlook. I would be nowhere without my calendar, it’s the most important thing in business.

The Science of Selling by David Hoffeld. If you can’t sell, you can’t get revenue, then you can’t grow a business.

It’s an oldie but a goodie – If you don’t ask, you won’t receive.