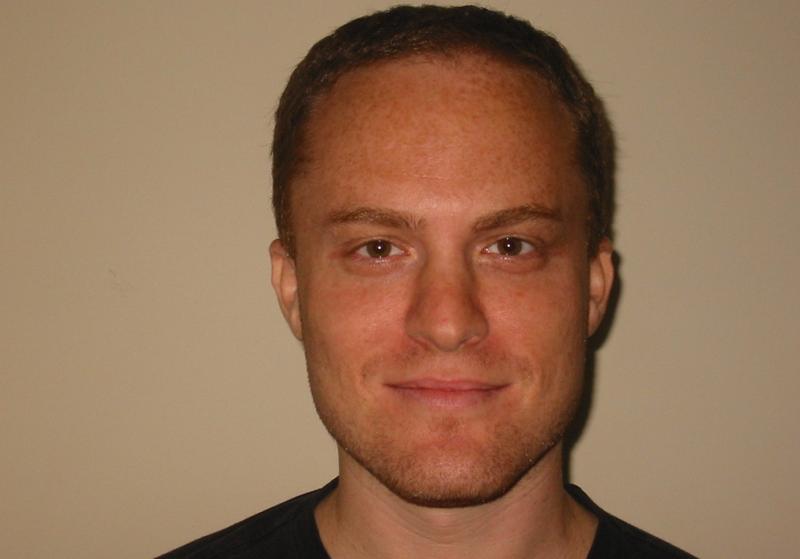 Noah Scheinmann is the President of No Regrets Entertainment, a New York-based production company, which he founded in 2008. Born and raised in New Jersey, he discovered his passion for television production as a telecommunications student at the University of Florida. Beginning his career in 1994 as a stage manager for ABC Sports, Noah started off working on live and taped productions for CBS, NBC, HBO, and FOX. In 1999, he became a producer for Internet production company Quokka Sports during their coverage of the Sydney Olympic Games with NBC. After producing the official website for the 2001 NCAA Basketball Tournament, FinalFour.net, Noah returned to TV as a producer on the ESPN reality series “The Life”, earning an Emmy nomination for his work. In 2004, he earned an Emmy Award for his work as a feature producer with NBC Track and Field at the Athens Olympic Games.
Noah has worked closely in creating, developing, selling, and producing series and specials for networks including ESPN, MTV, Food Network, and Travel Channel. Currently, he is the Creator and Executive Producer of the series “MTV HIRED”, which debuts on May 17th. A truly “authentic” reality show, each episode of “HIRED” goes on a journey with recent college graduates as they pursue the daunting task of finding employment in today’s economic climate. Noah lives in New York City where he runs No Regrets Entertainment and is always hoping to discover a great idea!

I am one of the Executive Producers of a new TV series called “MTV Hired”. It debuts May 17th at 6:30pm EST/PST and will air daily. The documentary series follows young adults as they pursue their dream job. Each episode features a new company that is looking to hire an entry-level job. The companies include Steve Madden, VaynerMedia, Warren Tricomi Salon, American Rebel PR, David Barton Gym, Reveille, and theBalm. It is entertaining, inspirational, and timely all rolled into one. And best of all, it’s completely authentic! I hope everyone will watch, as I am very proud of this show. I am also currently pitching a reality series with former Project Runway contestant, Chris March, called “March Madness”. And finally, I am exploring a few scripted concepts and am always developing new TV/online series, including one called “The Beauty Whisperer” starring blogger Nadine Jolie.

•    People slowly understanding that it’s not about where the content airs, it’s about how good the content is.
•    Reality shows are not going away—so if you’ve got a good idea you never know who may be interested.
•    Admitting you made a mistake is not viewed as a weakness—actually, this is something that I wish was actually a growing trend.

I go through a few steps: First I scribble it down on a Post-it note, in a notebook, or in the notes app on my phone—and generally it happens late at night or at an inopportune time. Then, I like to discuss it with friend and business partner Robert Liano and see if he thinks it’s nuts. If not, we pursue it, which usually means doing a paper pitch of the idea and then shooting tape to bring it to life visually. Finally comes the hardest part, trying to sell it to someone who has some influence and money to make it come to a screen near you.

Unfortunately I don’t have just one—after all, that’s why I decided to call my company No Regrets Entertainment. One mistake I made was I let my fear of the unknown keep me at a job that I knew I should have parted ways with sooner. It made me angry at times and I think I took that out on others. So I learned that I should always trust my instincts and if I am wrong, so be it. But better to be happy and wrong as there is always another opportunity waiting for you—at least I hope there is.

I got one that really doesn’t have a direct connection to what I do (and it likely exists already but I can’t find it). There needs to be a real ‘waiting room’ for all outgoing emails. This way you never have that moment of saying, oh crap, I sent that to the wrong person. Imagine if you can have an email you send sit in a ‘waiting room’ for 2–5 minutes before it is officially sent, so this way if you catch your mistake then no harm no foul. If this exists and can be used with Yahoo mail, please email me immediately!

When was the moment you knew you wanted to work in television/production?

I was 20 years old and working as a “runner” at a University of Florida football game (where I went to college). I was asked by the production assistant with the TV crew to make sure the announcer had a cold six-pack of beer waiting for him in his Mercedes for his ride home after the game. They didn’t tell me how or where to get the beer, just get it done. Luckily I had my ways, and so the beer was there waiting for him in the car as the game ended. Two days later I got a phone call from the production assistant saying that they were impressed with my work, and since they had fired their regular stage manager, did I want to travel on my own with the crew for the rest of the year. I jumped at the chance and haven’t looked back since. If a cold six-pack of Budweiser could impress, then this had to be the field for me!

What is the one thing that brings a smile to your face every time?

By far it is spending time with my six nieces and nephews. Works at the first moment I hear them say “Uncle Noah”.