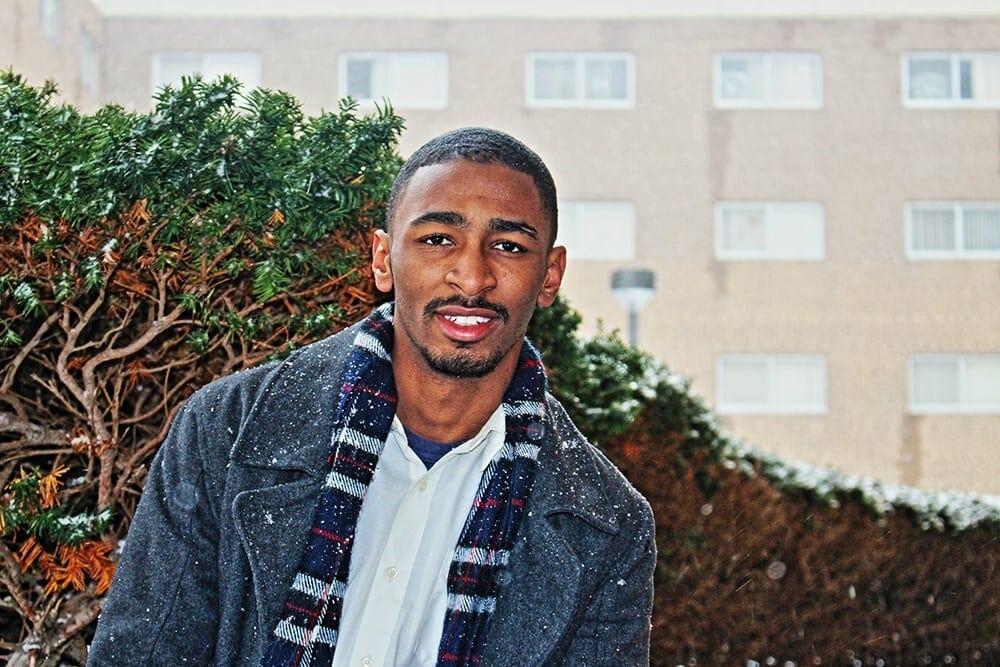 Find people who push you and motivate you.”

Norman Willis. Teenage author. App developer and speaker. He has been on a mission to change the world since he was very young, writing his first book in his teens and becoming a speaker in college. He is currently working on various applications and speaking at various locations.

Where did the idea for Grandmother’s Envelope, NPF1, The Pledge and SamepathMessaging come from?

Every idea came from struggles that I either saw in someone else’s life or my own. For example, SamePath was created when I transferred schools. I thought, instead of being the “new guy” and going to all of these meetings, why not be able to text people first based on my major. Grandmother’s Envelope came from my youth, I would get paid for each A and thought to give others the same opportunity in college and k through 12th grade. NPF1 came from always hearing Nice People Finish Last. I wanted to change that and developed a way to give gifts to people anonymously for doing good deeds. And the Pledge was created to end hate speech across America.

My typical day is pretty simple. As long as I have wifi and a working computer near by I am great. I usually have a meeting to go over trends and the future of each venture.

I usually lock in either at a computer lab or quiet space and produce, produce, produce. I try not to think too much and get a prototype done each day, then I try to make it greater if possible.

I’m finding more people that want to succeed at a young age. This excites me because when I was younger I would have to befriend people twice my age in order to find someone who was as serious as me.

My persistence. I typically do not stop until I get my desired outcome. And I have to be the best at whatever I do or I don’t see the point. So I’m typically obsessed with whatever I do, which is a good habit.

Talk more. I would think twice as much as I would talk. Another piece of advice would be to follow my gut always.

The use of the n-word in the African American community. I’ve never used it and I personally believe that it’s stupid for anyone to use it or any hate speech. And my belief that we are all products. I believe that just like an iPhone gets updated and better each year, people do as well. And by 25, I believe most people become obsolete. Most people think I’m insane, but when I’m 25 I highly doubt I’ll be as knowledgeable about what’s going on as your average 18 year old.

Communication. This was something I lacked in the beginning, but now talking to equally motivated people keeps me in check and aligned with my goals.

Doing things when I feel them. I believe that our guts tell us everything and if your gut is telling you to work on a new project, it’s best you knock it out at that moment instead of procrastinating.

When I wrote my first book I didn’t promote it as much as I needed to. A lot of people in my area didn’t read so I was waiting to go to college to promote the book, but by then it had been a few months. I learned just to promote no matter what.

After my friends mom died we thought of an app to send messages to people that you’ve always wanted to share while they’re still alive. Kind of like giving people their roses while they can still smell them.

Robinhood. It was on a few stocks and professional.

This may sound very old fashioned, but my email. I don’t like talking on the phone so I tell everyone to reach me there. Everything else I just do online as always.

As a Man Thinketh. It showed me how powerful your mind is.

You cannot change people, only time can.