Paige Williams – CEO and Founder of The Audience Awards 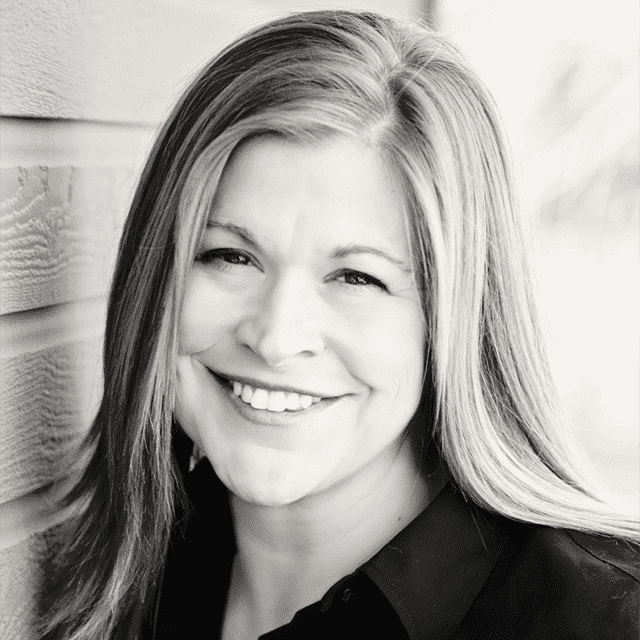 [quote style=”boxed”]I get some nos, but mostly I hear yes. The nos teach me more. So I look at the plan and see why someone isn’t getting it or what we can do to make it better.[/quote]

Paige Williams is an award winning filmmaker and CEO/Founder of Porch Productions and The Audience Awards. The Audience Awards is a social platform connecting filmmakers to audiences through regularly occurring film competitions where the film with the most votes wins. The Audience Awards features user profile pages, film competitions, turn key video asset competitions, crowd source funding opportunities and movie news – by and for the audience.Williams founded Porch Productions in 2006 and began making movies. From Haiti to The US Senate, to Korea, her films have screened in over 400 festivals and venues. Williams’ debut documentary Mississippi Queen won six best of awards and screened in film festivals across the world in over fifty film festivals. The film is represented by FilmBuff in New York and has television distribution in six countries through the IFC channel. Her second feature documentary From Place to Place premiered at the Los Angeles Women’s Film Festival and won Best Made in Montana Film and Best Social Political Documentary. The feature film and the From Place to Place Short Film regularly screen across the nation and Canada to train social workers and recruit families to adopt and foster children.

Williams is the Creator and Executive Producer of Art Montana, a series of Montana artist video portraits paired with tested educational curriculum for grades K – 12 made available online for Montana school teachers and classrooms free of charge at ArtinSchools.org. The series debuted at The 2014 Big Sky Documentary Film Festival, on Montana’s YouTube Channel and will air on Montana PBS in the fall. Art Montana will make a significant impact on Montana students’ arts education experience while highlight Montana’s brightest and most imaginative characters.

Where did the idea for The Audience Awards come from?

Deny Staggs, Montana’s Film Commissioner, had a great idea – a Montana Centric YouTube Channel. I started thinking of innovative ways to deliver content for the channel and came up with online film festivals with winners determined by the audience. As an independent filmmaker, I always loved winning the Audience Awards at film festivals. It meant that the people I made the film for thought I told the best story. The idea for Deny manifested into TheAudienceAwards.com and almost a year later, we’ve moved from a beta site into a super sticky product market fit. We connect filmmakers to audiences through regularly occurring film competitions where the film with the most votes wins. We feature user profile pages, film competitions, crowd source funding opportunities and movie news – by and for the audience. It’s awesome getting to build a platform that connects filmmakers and film enthusiasts.

I always start early. I tackle the super concentration requiring work done first before everyone is up. Then I’m doing my morning routine with my two sons and partner. I head to my office overlooking the Clark Fork River located in Missoula’s incubator, Montec. I usually have three to five meetings schedule in a day. Mid day, I meet my trainer for an hour and a half session of Olympic and power lifting. Then I’m back to work to take more meetings and finish out the day. I go home to family time after work and cook a good meal making a point to sit around the table and ask how everyone’s day was. We put the boys to bed and I completely crash. At 9:30. But, I’m back at it fresh at 5:30/6. I love what I do, so it’s easy to rise early. I always start my day wondering what is in store.

I carry a Moleskin with me everywhere I go. Every productive thought and meeting note goes in it. Then I review the notes, make a task list and get to work. Some fly and some don’t. But it takes me further and further into creating and executing my business. It helps me develop what it really is that we should be doing and imagining what a world with The Audience Awards mean/looks like.

I have to find the brand or person I share synergy with in what we are developing on any given day. I get some nos, but mostly I hear yes. The nos teach me more. So I look at the plan and see why someone isn’t getting it or what we can do to make it better.

Curating content for the audience by the audience. People are defined through what they love and how they spend their time. And their friends generally lead the same way. So there’s nothing better than sharing with a friend a great news clip you know they’ll love or a short film you know they will fall in love with.

Questioning everything (because nothing is precious) until we have something that really works. I always ask how our company can make something better and create what people want. Then we do it. Test it. And do it again. Then once we know we have the right fit, we roll with it big time.

My mother made me clean baseboards as a part of my chores. I think the redundancy and nature of the work made me realize there was no fun in working for someone else doing something I didn’t want to do. I’d rather create.

Nothing – I’ve learned the most from the mistakes I’ve made.

Dream big and work rigorously and vigorously towards that dream. I believe that when you show up day in and day out and work on your connections and business, people respect it and will help you get things accomplished.

Connecting with people. I knock on a lot of doors asking people what they need and if I can help. It always seems that the ones that open easily are the ones I should walk through to get the most accomplished. Several times I’ve kept knocking on a closed door and it’s a total waste of time. There’s always something better and unexpected ahead.

A craigslist for college campuses.

I love olympic lifting because the less I use my mind and feel the lift physically, the better I do. Which is completely opposite from what I do daily in the office.

What do you love about them?

I love Amazon’s buckets. We just put our new site on their server and they do everything for us – transcoding and hosting and it’s super fast. Dropbox for storing files so that everyone in the office has access. Submittable for an easy way of taking information about filmmakers.

Around the Year with Emmet Fox – because life is about a lot more than all of this.