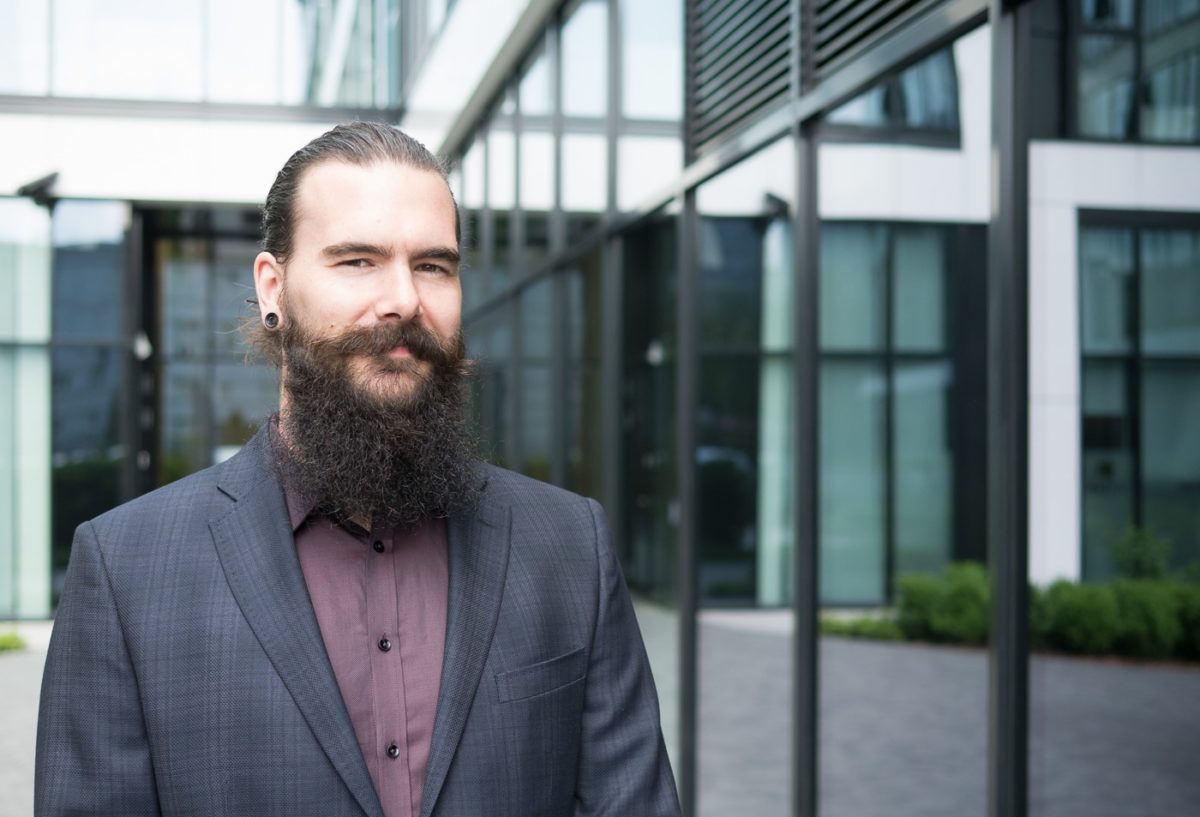 Design, implement, measure, assess. Then do it all again.

Phil is an Australian living in Warsaw. Having found a new career and a different kind of happiness on the other side of the planet, he started Expatspoland as a way for other expats who decide to call Poland home, to share their story and learn a little about Polish culture while they’re at it.

From multiple Poles saying things like ‘Oh my god, Australia, why on earth would you move here, Australia is a dream, Poland is terrible’. I wanted to show Poles that there are people from all over the world who look at Poland as ‘the best place in the world’ for them. In the process, I also, in plain, understandable English, want to educate expats and the wider world about Polish culture and history.

I have a typical 9-5 job. I work in marketing, a job I’d never have had if I didn’t move to Poland. Being a native English speaker, lots of small companies need my English skills to expand into the rest of the world. For Visa reasons, I have a full time job with one company, and I do a lot of freelance work for other companies. When all that’s done, I play with expatspoland.com.

When I find an expat with an interesting story as to why they moved here, I asked them to write something. If it’s not an article about someone’s story, I’ll write something about Polish history, culture, life, or something that I generally find interesting. I find that a lot of my readers would never ask the questions that my articles answer, they visit them because they have no idea what they’re in for. By the end of the article, they’re a little more educated about this country.

One thing that excites me is medieval Europe. Kings, battles, typical Game of Thrones stuff – but real. Sure, it may not have been as glamorous as the TV series, but it’s real, it happened. The idea of 40,000 Poles laying siege to a German Castle for 18 months is thrilling. Then, so see all the different ways such a story has been portrayed – art, film, music, stories, and then putting all that together to figure out not only what really did happen, but what that event led to and how it actually shaped not just Poland, but Europe as we today know it.

Knowing that people look up to me, rely on me and know me before I know them. I’ve introduced myself to a lot of expats and they’ve told me ‘Oh yeah, Phil – I know you, I’ve read your blog’. It’s not the notoriety that I love, it’s just the fact that people genuinely value what I do.

You don’t have to be the best, just better than who you were yesterday. Don’t compare yourself to others, because your story is completely different to them. Success for you might be making $85k in a month. It might be writing 2 blogs this month. You’re successful according to your definition.

Talent is nothing more than nurtured skill, which comes from an active interest.

Design, implement, measure, assess. Then do it all again.

SEO. I have an active interest in Search Engine Marketing, and the topics I write about have very low competition. See my articles easily get insane levels of traffic is very rewarding.

I wrote a quite divisive article, my very first one. I had the idea that writing a controversial piece will get my name out there. It did, but I was perhaps a little too controversial and upset quite a lot of people. Not so much a failure, but something that I’d do differently.

Sell a product and a complimentary service. Sell steak knives and offer a sharpening service. Sell mattresses and offer a sustainable way to dispose of old ones. That, and leverage people’s guilty pleasures. I need underwear but I want beer. I’m more likely to spend money on the later than the former. Play to that.

$100 to a metal festival. Basically, a holiday. There’s some people that just love the daily grind. I’m not one of them. A holiday, to get away from it all, be who you want to be. In my case, that was brutal death metal, living in a tent and not showering for 4 days.

Ahrefs is the keystone to everything I do. Keyword reasearch, backlink outreach, monitor positions. The tool is expensive but in depth. If you’re a blogger or rely on content and organic traffic from Google, it’s a wise wise investment.

I’ve not read a single book about business, but I know I should. This is a short coming of mine, but not a priority, either.

Don’t compare yourself to others, only the person you were yesterday
Test something, assess is, change something, test it again
Your focus determines your reality. You may not be the best at it, but the more time you spend on it, the better you will be.
Love yourself.