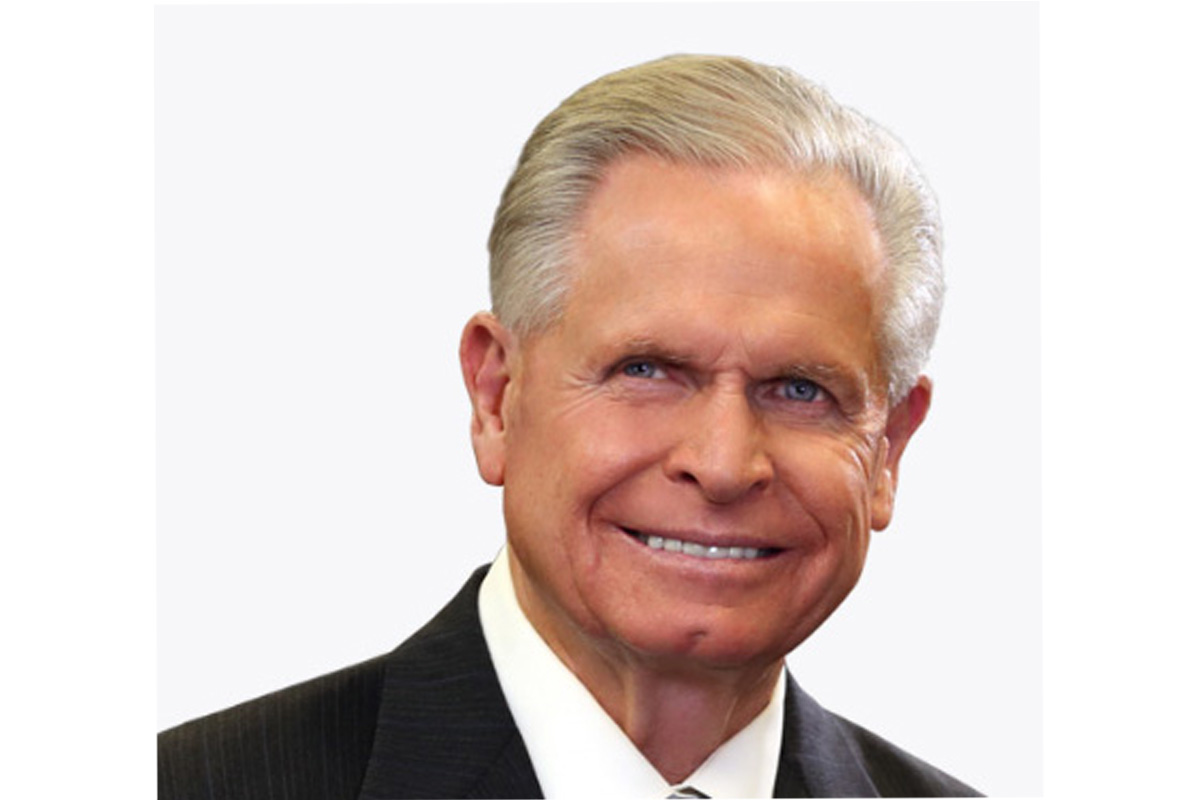 Start every day doing the Tough Things First. Eat the ugliest frog first. Getting that out of the way makes the rest of the day more productive.

Raymond D. “Ray” Zinn is an inventor, entrepreneur, investor, angel, bestselling author and the longest serving CEO of a publicly traded company in Silicon Valley. He is also the founder of a nationally launched ZinnStarter program at colleges around the country, providing the financial and mentoring support for students to launch new products and companies. In 2015, Ray published his first book, Tough Things First, with McGraw Hill. The book covers Zinn’s analysis of his nearly 40 years at the helm of Micrel, a Silicon Valley institution along with the critical factors that entrepreneurs and seasoned executives alike need to know, including the intricacies of nurturing corporate culture, how to make every employee (and every human) feel valued, the impact and limitations of policies and procedures, and how to manage growth.

Zinn is also known for conceptualizing and in effect inventing the Wafer Stepper, and for cofounding semiconductor company Micrel (acquired by Microchip in 2015), which provides essential components for smartphones, consumer electronics and enterprise networks. He served as Chief Executive Officer, Chairman of its Board of Directors and President since the Company’s inception in 1978.

Zinn led Micrel profitably through eight major downturns in global chip markets, an impressive achievement. Many chip companies weren’t able to make it through one downturn and very few have survived through all the major downturns. Micrel has been profitable from its very first year, aside from one year during the dot-com implosion.

Ray Zinn holds over 20 patents for semiconductor design. He has been mentioned in several books, including Jim Fixx’s The Complete Book of Running and Essentialism by Greg McKeown.

Where did the idea for Micrel come from?

Micrel is an acronym for micro-circuits that are reliable. The company came into being primarily because my boss, at the company I was working for, told me that I did not fit into the normal corporate environment and that I needed to be my own boss. I took his sage advice and started my company Micrel, a semiconductor company, in 1978. Before starting Micrel, I did try two other kinds of business’ that did okay but not great. My background is in semiconductors and thus did better in an area where I had more expertise. I started Micrel with my own money ($300K) and some bank debt, but no VC money. I sold the company in 2015 for $839M, in excess of 2,500% of my investment. I discuss this in more detail in my book, Tough Things First.

I go to bed at 10 pm and wake up at 6 am every day. I start the day by exercising for one hour. I get cleaned up for the day, eat my breakfast, make a list of five things I want to accomplish that day – starting with the toughest task first, the least one I want to do.

Inspiration is the mother of all ideas. I look for things that will help inspire me. I try to come up with at least two ideas a day. My father used to say, “necessity is the mother of invention”. I consider myself an inventor, I hold over 20 US patents. I am always looking for a need and trying to fill it. In 2014, I decided to write my own book. With tens of thousands of books having been written, it was difficult to come up with a unique business book, but I did it by publishing Tough Things First in 2015.

I guess I am most excited about IoT (the internet of things). The products coming out of IoT are so ubiquitous. There is no end to the kind of products created that help us in our daily lives.

Starting every day doing the Tough Things First. Eating the ugliest frog first. Getting that out of the way makes the rest of the day more productive.

Education is so important: not just attending classes, but the learning process – soak everything up like a sponge. Don’t waste time on trivial pursuits, such as sports, video games, and social media. Think about how you are going to change the world for the better.

Happiness does not come from the pursuit of wealth, but in your family, friends, and service to others.

Again, always do the Tough Things First. You can increase your productivity by 20% by doing the difficult tasks first every day.

Making the workplace just like home and shower your employees with praise every chance you get.

Having too many irons in the fire and not focusing on the important issues. Getting too deep into the ”thin” of the “thick” of things” which I overcame by weeding out the many and focusing on the few issues that really needed my expertise and attention.

While this may sound strange as an idea, have a company in mind as you develop your idea. Now to my business idea. Because I am legally blind, having a mode of transportation to allow me to go from point A to point B without hiring a driver. Currently the self- driving car requires a licensed driver. We need to find a way to let blind people navigate.

I bought something for a friend that he could not afford to buy for himself.

My books, Tough Things First and Zen of Zinn. They both will help you do better in business and as a person.

“Adversity is like manure, it stinks, but helps us grow.”