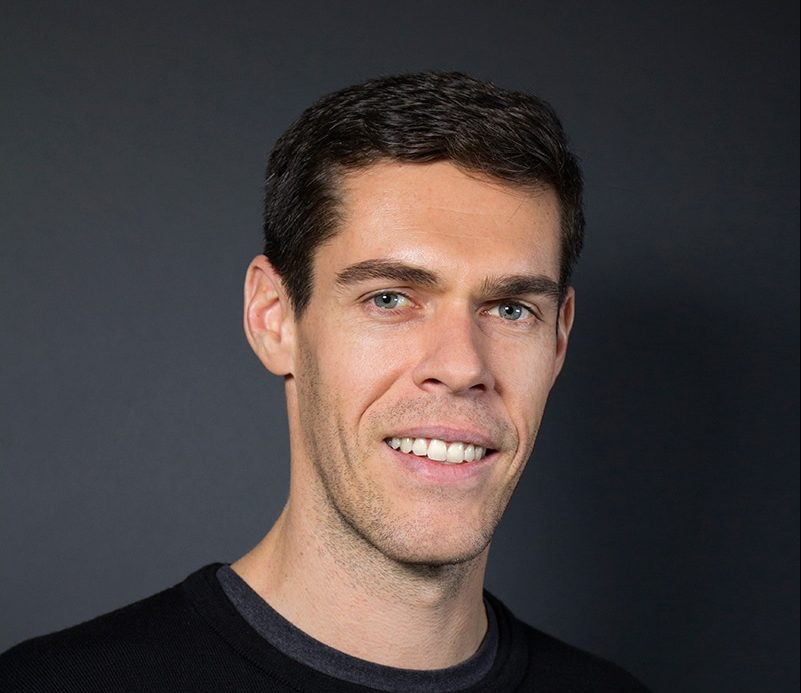 Reece Griffin the founder of MirrorTrip graduated from the University of Otago in New Zealand with a BCom in Economics and Management, as well as a BSc in Computer Science. Shortly after Reece moved to Vancouver, Canada to reunite with his wife. While based in Vancouver, Reece was involved in one of Canada’s largest health care information system deployments as an analyst for Providence Healthcare. More recently, Reece moved into the private sector, where he assumed the role of Technical Director for TBA Digital – managing a diverse team of software professionals and client relationships for companies such as GE, Abbott Pharmaceuticals, and Target.

Reece is the CEO of MirrorTrip, a world first for car sharing with a new modality called ‘ride switching’. MirrorTrip lowers the cost of inter-city car rental significantly, to a level where it becomes an exciting alternative to traditional transportation such as bus, train, and carpool ridesharing.

Where did the idea for MirrorTrip come from?

It was mile number 3,000 of my 2016 European summer trip. My wife & I drove the south of France and Spain in a rental car. From previous experience driving stateside, I knew that inter-city one-way car rentals were expensive, particularly if you want to drop in another country. Seeing the same high drop charges quoted, we decided to drive two loops, one in France starting & ending in Paris, then flew to Spain and did the same thing there – a loop starting and ending in Madrid.

On the home stretch to Madrid, the penny dropped for a new idea. What if there was a service that matched people driving in opposite directions so that someone else could return the vehicle for me and help me avoid the one-way drop-off fee (for this trip it would have been about 1,000 Euros). Doing what most people do at this stage, I got to our next hotel & Googled it. I confirmed my suspicions that this was a real problem. The first Google result was an article describing the problem & suggesting workarounds such as hiring a tow truck company. Then at the bottom of the article were a few hundred blog comments from people who had run into this problem before and even some of them trying to find others using the comments section to relocate a car for them.

This is when I started to get excited. First mover advantage is obviously big, but even bigger if you can capture the novelty and form it into something like a patent in order to obtain a competitive advantage (which is what we eventually did).

The next problem of course was “How and why would a car rental company ever let you do this?”. I started at the lower levels, call centers & customer support, phoning various companies and asking as to how I might have my hypothetical friend return a car for me; a friend who wouldn’t actually be present with me when I picked the car up in the first place. They all told me that this was definitely not possible. Once I dug a little deeper & got through to actual rental locations (rather than call centers no where near a rental car), that a trinket popped out, that you can sign someone onto a rental contract as a second driver at any other location. That is if you pick up at Avis in LA, you could sign someone onto your contract as a second driver at Avis in Seattle. I was pretty happy with myself & saw this as another eureka moment.
We thought we were poised to sneak in through the back door and disrupt the whole rental industry. All we needed now was a way to integrate with the rental company booking systems (e.g. how companies like expedia etc. do it). We made it pretty far down this road only to find out that all booking integration companies require that you have a contract signed with the rental companies you wish to work with in order to book cars using their system.

So we confronted our demons & started talking to executives at the highest levels of the global rental car ranks. Some loved the idea & some passed immediately, but the ultimate benefit of immediate buy in from our rental partners is that we were able to offer our service without signing the other driver onto the contract as the second driver. This way the first driver doesn’t have to wait for the second driver to show up before they can finish dropping the car off. Also, they aren’t liable for any damages that the other driver might incur.

The rest was history, we launched MirrorTrip’s Western Canada pilot in 2019 backed by Hertz and haven’t looked back.

A steady mix of customer support, incorporating customer feedback and building that into our core platform.

At the moment, definitely the mobility innovation trend. Everything from Uber to Lime and in between. Companies have been circling in on ‘the last mile’ whereas we’d like to think we’re bringing a compelling alternative to to ‘the first 100 miles’

Work ethic. To do more, you’ve got to… do more; there’s no way around it.

Don’t over-engineer things. Focus more on an MVP & get something in front of people as soon as possible. Let customer feedback drive features, not what you think is going to impress people.

Hmm.. That’s a tough one! I’d like to think I’m pretty convincing so normally if I’m passionate about something that’s true, I tend to get people to agree with me.

Continuously review the competitive landscape. Staying up to date with news is a great way to achieve this, I normally spend half an hour a day. Of course that news has to be relevant to the topic, world news headlines don’t have much relevance to entrepreneurship or innovation – you need to find several specific feeds.

SEO! It’s an oldie but a goody. Still gets 20x more click throughs than paid ads, and for new things such as MirrorTrip, if you can find that people are searching for things that obviously lend themselves to your solution “e.g. car rental without the drop-fee” then it’s a great way to get in front of them. I think SEO is the most important hard skill in marketing.

AR Builder. It was probably the world’s first Augmented Reality content management system. I was enamoured with the technology, and as a computer programmer, with technology in general. It was a classic case of “build it and they will come”. “They” never came, and in the following years I sat back and watched a number of very well funded AR startups go bankrupt due to weak customer demand.

AI – an app that recognizes when you’re on hold & lets you substitute in your own favorite music instead of the hold music. Let me know once you’ve built it & I’ll be your first customer!

Continuing on the topic of SEO; first month’s subscription to ahrefs.com great tool. Go get it if you haven’t already.

Slack! Especially during the pandemic – it’s obviously super important to stay well connected to your colleagues.

The Lean Startup; by Eric Ries. It’s a classic – lots of wisdom in there.