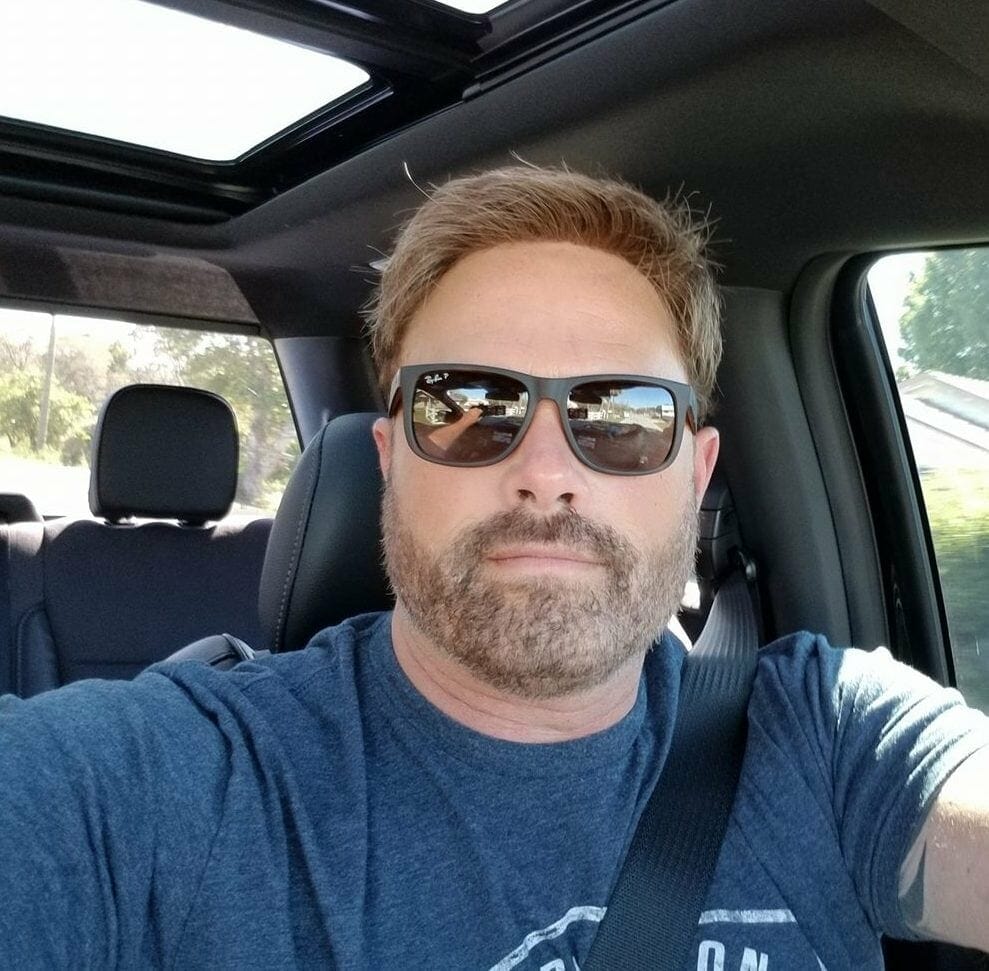 If you get distracted, then do what is distracting your flow and then come back, to focus on the task that needs to be completed over and over until it’s complete.

As head of one of the leading property development companies in the Southeastern United States, Richard Zahn is a shining example of hard-work and determination. He had excelled in everything he’s done, from when he was in the United States Army to running one of the most well-known construction and property development companies in the south. Rich has been in the construction business for more than 20 years, constructing and remodeling apartments throughout 15 states.

He began his journey in the construction industry in 1997, when he was hired as Director of Operations at Hersh Reconstruction and by 2000, he was promoted to Vice President and became a partner in the company. In 2003, after his business partner died, Richard purchased the other half of Hersh and renamed it ZMG Construction. He also runs four companies specializing in all areas of construction and property development, including Prospect Real Estate. On average, ZMG works on several contracts throughout 15 states across the Southeastern US and grosses close to 65 million dollars annually.

Richard currently lives in Florida. He’s a dedicated husband, father, and grandfather and is also a proud pet owner. He also enjoys activities that rev his adrenaline.

Where did the idea for ZMG Construction come from?

Well, with 125 employees throughout 13 states, several projects and a lot of clients, my days can become quite hectic. But I am a fixer, and I like to come up with solutions to make things run like a well-oiled machine. I spend a lot of my day alone, coming up with ways to fix, alter, and fine tune my staff’s tasks to better align to create outstanding results.

In my 30 years of experience, there are a lot of predestined ideas that have been utilized and are quite successful, completing my tasks for the day. Depending on the day and what you need to achieve, the plans to get them done vary on what the company’s agenda is and what jobs are required to knock each project out of the ballpark. I’m a calm, competent person when it comes to addressing various challenges and finding different solutions for them.

One trend that is exciting me now is workforce housing. As more jobs are coming back to America, and the economy is growing, housing is needed more than ever for the expanding labor force in this country, so they have a place to stay. I have seen such a broad division across the country at present when it comes to finding housing for today’s workforce and how A-level properties are pushing employees further away from their jobs. So, there is a growing need for workforce housing, and that is a niche that we haven’t explored or put in enough time and effort into it yet.

I can juggle 15 to 16 balls at once but stay focused on two or three and keep the others in the air. But I continue to knock them down, one at a time without dropping them. If I do lose one, for whatever reason, I do not let it rattle me. Because sometimes you need to give something up to keep going forward.

The one thing I would tell my younger self is to stop talking so much and slow down, so I can enjoy life. Also, I would say that I am good enough the way I am already, so I should not second guess myself. A lot of times, I can sell at hello, and I had a habit of selling pastors several different services in a snap.

No, I haven’t experienced that. I’m a bit of a consensus type of guy. I am the type who believes in something like the knights of the roundtable. So, I am big on buying, and if my team isn’t buying it, then we’re just not doing it.

The one thing I often do that I think everyone should follow is to sit down and focus on what is in front of you. If you get distracted, then do what is distracting your flow and then come back, to focus on the task that needs to be completed over and over until it’s complete. Make sure you create a checklist and then tick off everything you have achieved throughout the day.

If there are things from that list that you were not able to complete, then make it a priority the following day. In business, we tend to get sidetracked, but if you can stay focused on that tasks before yourself, then eventually you become successful. Because your clients and employees are the lifelines that keep your business going strong.

Like I have mentioned earlier, my clients and employees are the lifelines to my company. My goal is to do everything I can to keep them healthy and satisfied. Because without that, then they aren’t going to put in 100 percent effort and eventually can cause unexpected setbacks.

I did business with some people who were not so great, and it cost me to lose a bit. So how I overcame it is I am a lot more cautious now about who I do business with. More so than I ever had to before because I do not want to lose what I’ve worked so hard to build.

The secret to success in any business is humility, drive, imagination, fear, and the drive to get back on the horse once it knocks you off over and over.

Another is to surround yourself with the right people who believe in you and to help you get your first start. Never forget the not so great beginnings and use that as a tool to not allow yourself to be in a place that doesn’t help you grow. Because starting over at square one can approach you at any given time.

Therefore, treat everyone like there’s a possible start, and they will elevate you to the next level.

The best $100 that I have spent recently was on a person in need, who was standing behind me. She was an older, retired woman, and you could tell she was on a pension. I saw her counting the coupons she had on her and was going through her pocketbook to gather up what little money she had for her groceries. So, I went ahead and paid the bill for her with a hundred-dollar bill. I told the cashier that when she gives the cash back, to make sure and give it to the woman who was standing behind me. I got into my car, and she followed me out there. Then she hugged me and, I began to cry in the parking lot.

The one book that I would recommend to the community is called “David the Great” by Dr. Mark Rutland. It’s a Bible-based book and talks about the Bible version of David, who had many fallacies, trials, and tribulations. He was known as one of the few people in the world who individuals around the world call the great that dates all the way to biblical times. It reminds us all that even the most significant people who lived are also human.

My favorite quote is: “Tighten yourself up”. Meaning that you need to get your act together, so nobody has anything negative thoughts or feelings about you. In other words, keep your life on track.

• Stay focused on the task at hand

• Be cautious on who you do business with