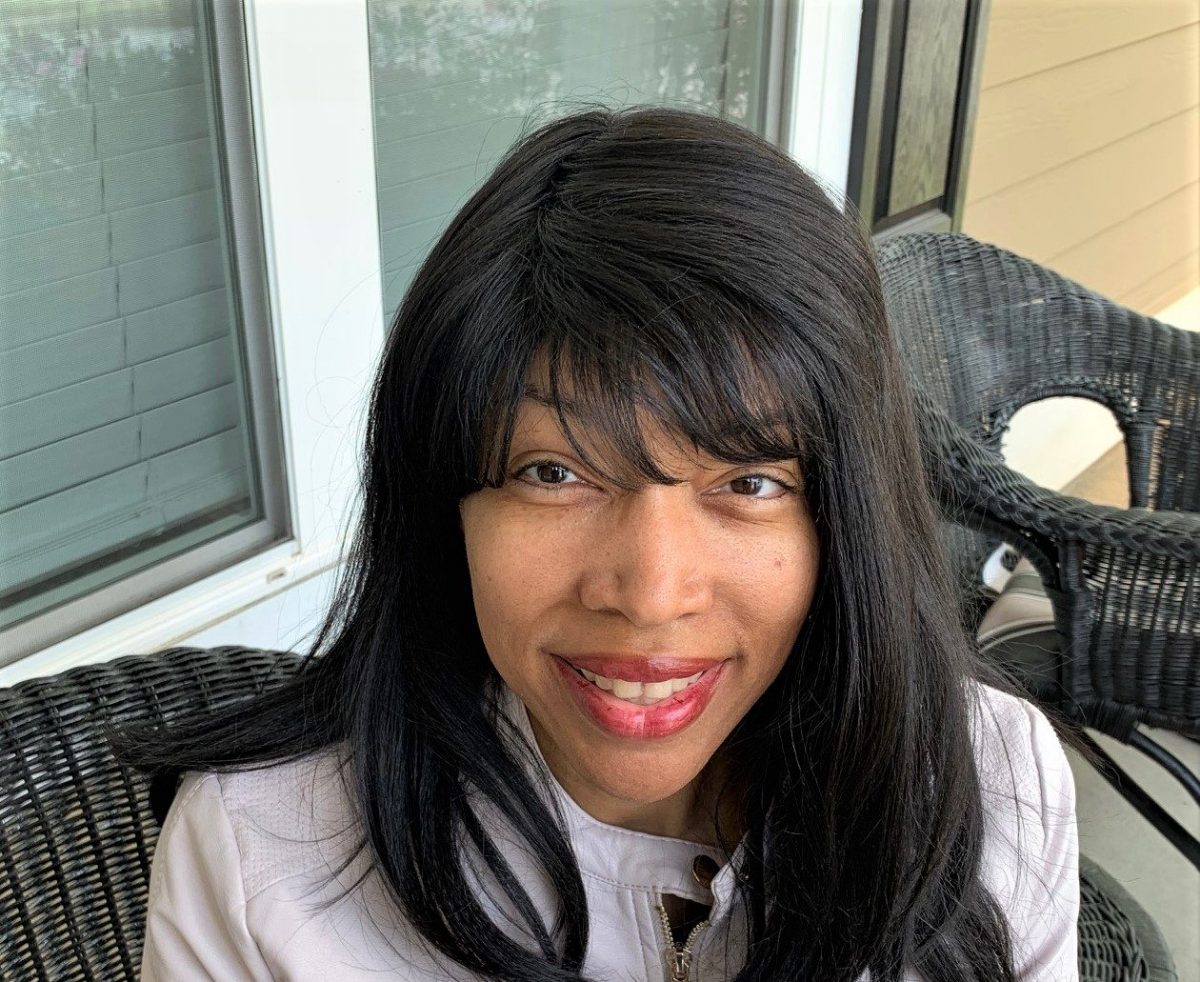 Start doing things now. Don’t wait for a lot of money to start, just take whatever you have and take the first step today.

Robyn-Sierra Whitmore is an actress, writer, director, and producer of the film “The Cotillion.” Robyn-Sierra also portrays the character, attorney Shayanna Gaines in the film.

She founded Robyn Whitmore Studios in May 2016 after hosting seminars about the entertainment industry. Robyn-Sierra had worked on large budget films such as, ‘The Fighting Temptations’, ‘Drumline’, and ‘Tyler Perry’s Madea Goes to Jail’ while an undergraduate student at Georgia State University. During her junior year, a screenwriting professor suggested that she take some business courses and learn the business side of the entertainment industry, and maybe even consider completing an MBA and learn how to direct and produce. Robyn-Sierra took this advice and completed both bachelor’s of arts degree and an MBA, while studying the directing styles of Stanley Kubrick, Alfred Hitchcock, Arthur Penn, Spike Lee, Quentin Tarantino, and Steven Spielberg.
She resides in Atlanta, Georgia.

I got the idea to name the overall company after myself from Oprah Winfrey and Lucille Ball. I name all my subsidiary companies after my favorite Bible verses, such as Romans Eight Twenty Eight and Ephesians Three Twenty.

My typical day is unique in that my characters wake me up when they are ready to have dialogue around 3 a.m. I write everything until they are finished at 7 a.m. I go back to sleep around 8 a.m. I write down about five project ideas I would like to produce. I head to the production office around 11 a.m. to get ready for table reads. The actors arrive and go over scripts and blocking before filming. I allow actors to film however long they need. After the actors leave, I head to editing department and review the dailies before heading home.

I get ideas from my own life experiences and specific situations in the lives of people with whom I have come into contact. It’s easy to place yourself in the environment creatively.

First, I pray for guidance and direction. Second, I’m constantly researching and studying people who are currently where I am striving to be.

I would tell my younger self to not be in such a rush all the time. I would enjoy the fruits of my labor and vacation more in between projects.

Study constantly the individuals who have come before you and who have done things both correct and incorrect to learn from others past mistakes.

I constantly challenge myself to learn every aspect of the business, especially anything that intimidates me.

I have learned a strategy called D & T. I declare that I already have what I want and start acting and speaking like its already happened, and then I trust whatever comes in my future.

I put a movie in theaters way too soon because I felt I had something to prove to outside influencers. The movie bombed at the box office and I learned going forward to never allow others to get you to make moves guided by emotions.

I would encourage unisex salons to be joined to cinema franchises instead of having people just waiting in the lobby.

I get journals, pens, and aromatherapy scents like tea tree, lavender, and sandalwood and check into my favorite hotel suite and just create. Probably be a little more than $100, but that’s what I do often.

‘We Got Fired!–and it’s the best thing that ever happened to us’ by Harvey Mackay. This book shows people that sometimes if we become too comfortable in our situations, life will push you into your greater purpose.