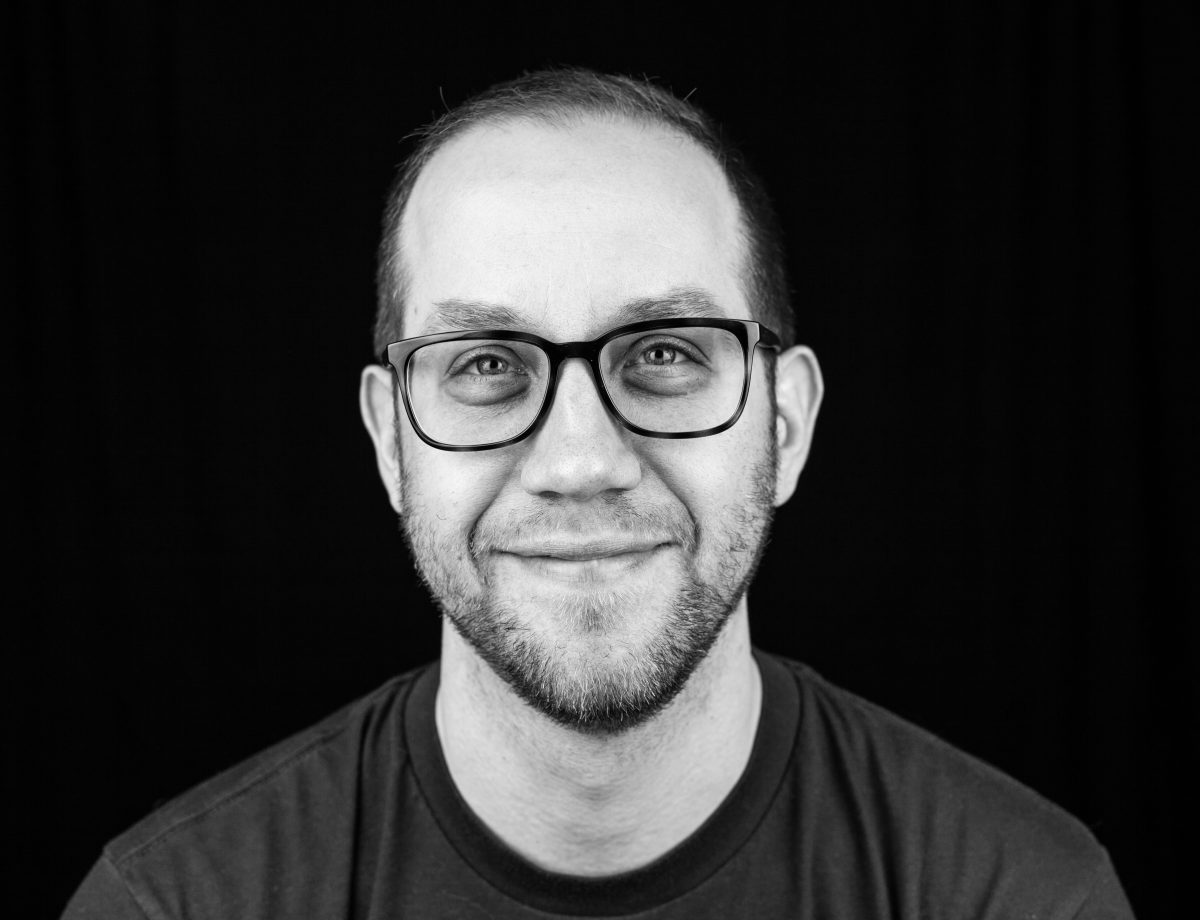 Ryan Scherf is the founder of Payment, a suite of mobile apps for processing credit cards via the Stripe payment gateway.

Where did the idea for Payment come from?

Back in 2014, Stripe was an up and coming startup out of YCombinator changing the way payment gateways were built online. Stripe launched their suite of web products first, as well as their API, but did not have a mobile app. That’s where the Payment app came in to play.

I have two young kids, so getting them to school is the most productive thing I can do in the morning. Afterward, I begin by answering support requests (as the only employee, this falls under my many roles), and then dig into the larger task for the day — which could be adding more content, fixing a bug, etc.

Since I’m a solo founder, and a solo employee, the ideation generally comes from me. However, many of the features built into the app piggyback off recently launched, or updated features from Stripe. As the app mostly mimics their API, there is a pretty good domain of features that can and cannot be built.

A trend that is exciting to me is single function mobile apps. A simple app, that focuses on doing one thing, really well. With Payment, that one thing is collecting a payment. We wanted to be the quickest way to get setup selling in-person with your Stripe account.

The habit I find most hopeful is the ability to say no. No to a new feature. No to a customer distraction. No to going down the rabbit hole. By saying no, you can concentrate on the right things, not the wrong ones. Your guy is generally correct (or you can at least convince yourself it was correct later on).

The single most important strategy that has helped grow my business the fastest is being involved in customer support. Generally speaking, this is handled by an entirely different person or department. Almost as if it’s an annoyance to have to do it. However, after answering over 4,000 support tickets in 5 years, I’ve been able to keep my pulse on the customers, and find out what they really need, what the real problems are, and how I can get them information faster.

Before building Payment for credit card processing, I had another app that was analytics for Stripe payments. It gave daily, weekly and monthly roll ups of your transactions. After running that app for over 2 years, without being profitable, Stripe launched their own 1st party app and essentially forced us to shut it down. It was a tough stretch, but ultimately, it led me to purse Payment, which has been profitable since day 1.

A new saw. I love creating things with my hands, as it’s such a different experience than creating digital apps.

For Payment, Zendesk is the most important piece of software we use. It’s a SaaS app for customer support which allows you to create macros for pre-canned responses to similar support questions. In addition, you can setup a knowledge base and some pretty generic AI to filter common questions, right to the knowledge base guides, via some user friendly messaging.

I consider REWORK by the Basecamp folks to be one of the most consequential “business” books I’ve read in my lifetime. After being at several well-funded, high profile startups, it helped me to understand that there are other ways to start and run a business.

As a hockey player growing up (and still in my thirties), and now coaching my young kids, I’ve always loved this quote by Wayne Gretzky: “You miss 100% of the shots you don’t take”. For me, this means taking risks, as I’m generally pretty risk averse when it comes to big decisions. It’s always a good reminder to take that chance.