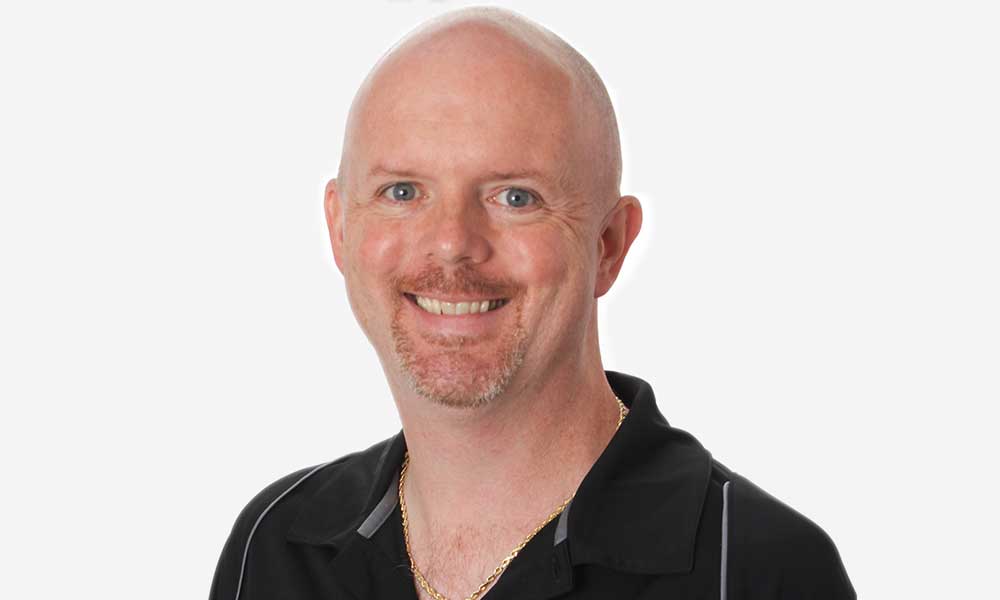 Just get started. Don’t wait until all of your ducks are perfectly lined up in a row, because they may never be.

Scott O’Leary is the founder and CEO of RivalCade. A serial entreprenuer, Scott has taken the eGaming world by storm and the launch of RivalCades embodies of all his passions: technology, gaming, social networking, creativity, sports, and customer Service.

Where did the idea for RivalCades come from?

The idea has been a long time in the making, and it has evolved over time. I have wanted to own my own arcade since I was 9 years old. My experiences in technology, gaming, and customer service made it clear to me that both the content and competitive experiences that were being offered could be improved dramatically. They can be made available to everyone, not just the professional esports players and teams.

I wake up, check my email for about an hour, and plan my day. Then I make my kids breakfast, pack their lunches, and take them to school. I have daily checkins with my team to review the eSports content creation progress, tournament schedule and participation rates, and social media outreach. The rest of my day consists of recruiting key influencers, ambassadors, and partners in the eSports communities.

How did you bring the idea to life?

I decided to go for it. It has been a lifelong dream of mine to own my own eSports company. So, I left corporate america, reached out to friends and family, and invested my entire retirement plan into the company. I networked at eSports events, and I started making strategic eSports hires, which opened doors and created opportunities.

The growth of eSports. It’s cliche, but the growth of eSports really is exponential, and it is already becoming mainstream. Networks like ESPN and TNT are broadcasting not only major events, but developing their own eSports programming.

Plan your day. Make a list of the tasks you would like to accomplish that day, and get as many of them completed as possible. Carry an uncompleted tasks over to the top of the next day’s list.

I’ve had a lot of really bad jobs. I was a dishwasher and a janitor in college. I learned that no matter what it is that you are doing, you should take pride in your work, and do it well.

I would move from the idea phase to the operational phase much more quickly.

Get organized, and stay that way as much as possible. As an entrepreneur there are literally 1,000 directions you could go each and every day. Set your short and long term goals, and work towards them each day, while remaining flexible enough to take advantage of opportunities as they present themselves.

Just get started. Don’t wait until all of your ducks are perfectly lined up in a row, because they may never be. Start doing business in the market you are going after, in whatever way you can, with the resources that you have available.

I struggled to obtain financing for Rivalcade for a long time, and the company remained just a concept. That struggle is by no means over. However, I overcame it by pivoting to what I could do now to move the needle forward, all the while keeping focused on the long term goals of the company.

It’s a monster of an idea, but what would be such an amazing product for startups and small businesses would be a Small Business Operating System that provided all of the IT, Engineering, Finance, HR, and Marketing systems in a one stop shop kind of way.

I’m a history and political junkie. I think a lot of the mistakes that are made in government today could be avoided if people paid more attention to history.

The Hard Thing About Hard Things, by Ben Horowitz. It is a great read about how to make difficult decisions in a startup environment, while maintaining your core values.

Ben Horowitz and Mark Cuban are two people that I admire and respect, both for what they have accomplished, and the way in which they went about it.