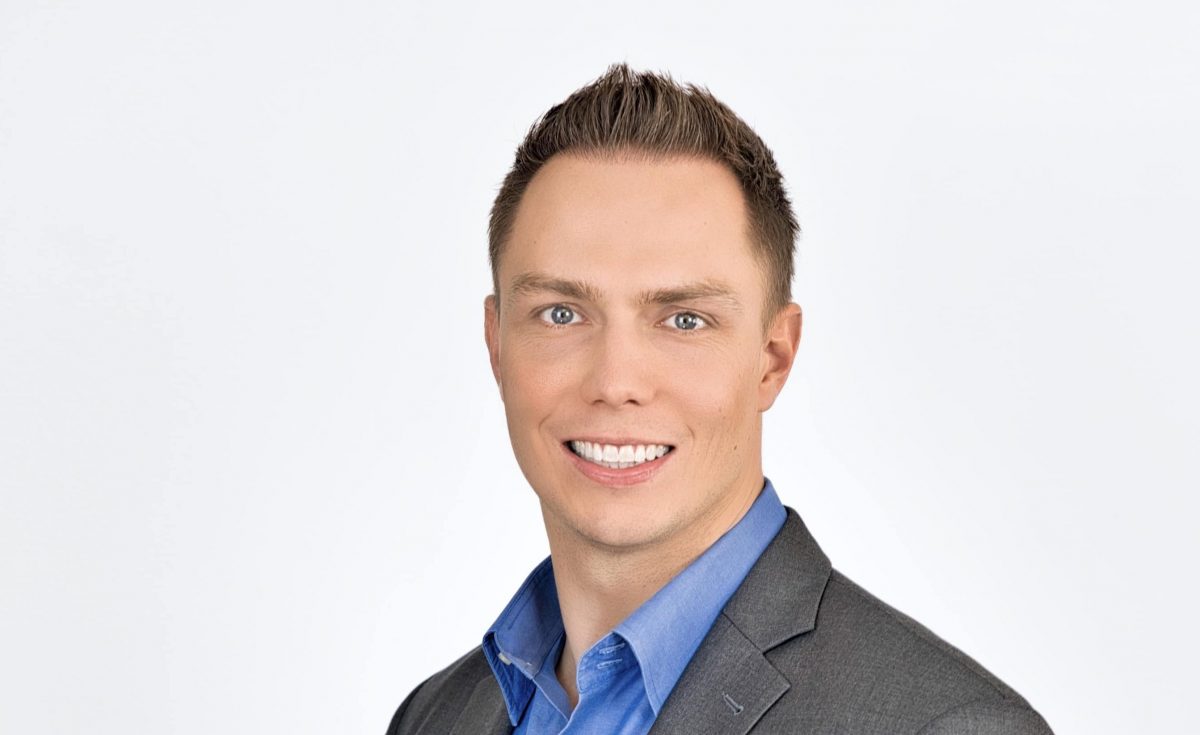 Dreams and passions change; Sean Glasser, a previous FBI agent hopeful turned entrepreneur, is living proof. As a young adult, he earned the vice-presidential nomination to the U.S. Military Academy at West Point. He went on to Seton Hall University on a full scholarship and studied Criminal Justice with the dream of becoming an FBI agent.

When the events of September 11, 2001, unfolded, Sean Glasser was in his sophomore year of college and lived less than 10 minutes from the World Trade Center. He was drawn to act and raised money for NYPD and FDNY through selling memorial apparel on eBay. This experience gave Sean his first taste of online selling and he began to seek additional ways to make money during his studies. He sold Tireflys through eBay and eventually partnered with a college friend, Sage Katakura, to open their own print shop.

With $600, Sean and Sage launched BLUETRACK and opened shop in West New York, New Jersey. They had little experience and worked 80-100 hours per week for $100 a week at the beginning. Over time, they started gaining the trust of bigger brands, building a loyal base of 40,000 customers, including Google, Nike, Netflix, Disney, and the NFL. Sean Glasser acts as CEO of the company and BLUETRACK continues to expand their inventory with a new corporate headquarters opening in Montclair, New Jersey.

I have had a lifelong entrepreneurial mindset. When 9/11 happened, I looked for a way to provide funds for the families of fallen police and firemen by selling memorial apparel. This wasn’t for financial gain, but it really sparked my interest and helped me see the opportunity of online sales. So, I was excited to create BLUETRACK as my own company. It was a lot of hard work and there were a lot of sacrifices I had to make, but it was worth it in the long-run.

I will typically try to spend some time with family in the morning before heading to the office but many days I have to leave pretty early. My typical day at work can be described as having to fit a week’s worth of work into a day. I rarely have a day where I’m not bombarded with priorities, projects or problems. Because of that, I stay to keep productive by writing down the priorities and giving laser-like focus to those tasks. When you run a company you are going to fail at getting everything done. You just have to make sure you get the most pressing and impactful things done. I have two small children so I also make it a point to leave in time daily to see them, which usually means that some of the unfinished tasks are left to be done late at night, when everyone is sleeping.

Everyone has ideas. What separates the winners from everyone else is the grit and determination to bring them to life. You really need to stay committed to an idea, plan it out, problem solve it and spend what I call the boring, grueling time working on it. A lot of people think a little effort will make things happen. I usually say to multiple that by 10 and then you will get close to what needs to be done to make it a reality. If you are committed to looking stuff up online, brainstorming, experimenting, and readjusting when you fail, any idea can be brought to life.

I love seeing brands like Amazon, Uber, and Google focus on the customer experience and, in turn, force other companies and industries to start improving. It is creating a lot of value in the marketplace and we are better off because of it. Compare that to the dismal experience you would get from a Comcast or airline and it’s clear this is a positive trend.

I try to avoid falling into the trap of entitled thinking. No matter who you are and where you are in life, you can feel entitled at times and that’s a real threat to success. You are not entitled to customers, entitled to a job, entitled to anything anyone else can give you. When you keep that in mind it makes you keep focused on delivering better service, better work, and better value to those around you. That, in turn, makes you a more productive entrepreneur and person in general.

I would tell my younger self to save money no matter how broke you are and to constantly fit in education no matter how busy you are. As I get older I realize that time compounds all things. Anyone who saves long enough or learns new skills year after year will be so much further ahead in life than the vast majority of the world. While I have done these things for a long time, had I started earlier or been more consistent I would have been closer to my dreams now.

Plan something out on paper and think of yourself doing it through all the steps. Ask tons of questions related to if it can be done another way to achieve a better outcome. Many new employees will simply send back quick links to things without ever thinking if it would work out in real life. The ones who rise to the top come back to us with new ways of thinking about problems and well thought-out ideas. This is something both my business partner and I do repeatedly.

Get reports on the things that matter early and adjust until the reports show the trend you want. We used to watch revenue early on and know the average profit per order at the end of the year. This was a terrible idea. When we switched to measuring the exact profit per order we saw trends we were shocked to see. Some items we thought were profitable were not and some customers we thought were time consuming turned out to be very profitable. Without the right reports, it’s only guesswork, and that won’t grow you far.

Early on I was lured into a very expensive marketing campaign by a company promising great results. It was a significant amount and when it failed it hurt us for a while. After that we started to realize you cannot win by swinging for homeruns, or huge wins. You win the game of business with small successes that are done repeatedly. A lot of new entrepreneurs put too much focus on that one big customer or one big deal and this is a terrible mistake.

Start a video blog on YouTube with something you are genuinely interested in and that addresses real questions people would ask. If you really have an interest in it you will gain an audience much faster than someone pretending to like it. The topics you cover will naturally be useful.

Recently, I would have to say children’s books. I got my daughter some and some for a hospital donation. I love seeing kids light up looking at the pictures. Authors really make amazing books for kids.

Microsoft Excel is really not that exciting but it is so useful running a business. We have sophisticated reports and programs but nothing beats the versatility of Excel for crunching numbers, making a list or otherwise getting stuff done.

“Never Split the Difference” by Chris Voss. It is a book about negotiating but it gives such amazing insight that could help people in so many areas of their lives, especially work.

I have so many but do like this one right now:
“A smooth sea never made a skilled sailor” – Franklin Roosevelt