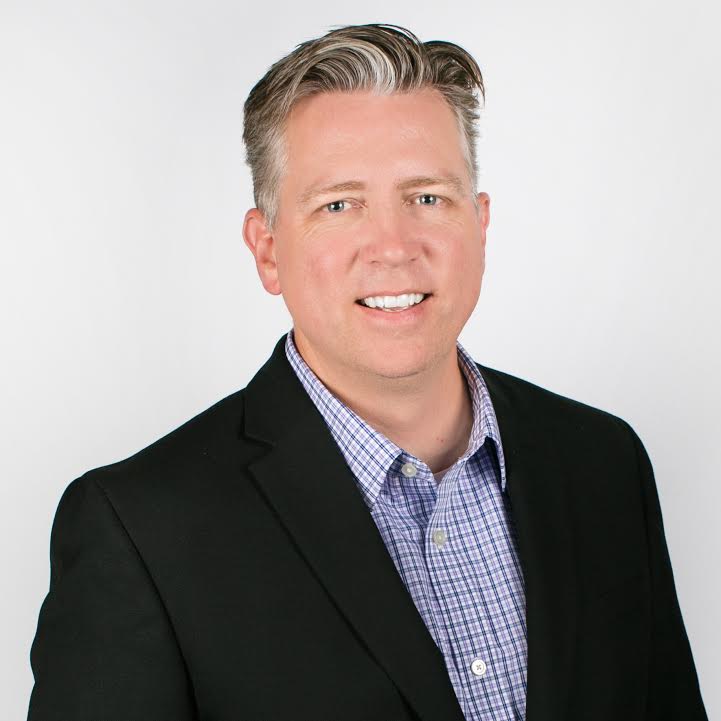 Sean Schroeder is the CCO of Blue River and co-founder of the Mura Experience Platform. A former graphic designer and front-end developer, Sean is a self-confessed app junkie currently consumed with creating content-driven experiences that help businesses attract and create their ideal customer.

It was simple tedium at first — specifically, the tedium of creating and updating web content for our early clients as a design and development agency. Fifteen years later, the web is much more complex — and expectations are significantly higher. Now, we focus on simplifying how we connect audiences and customers in a meaningful and relevant way.

A typical day usually includes responding to email, attending any necessary meetings (virtual or otherwise), and trying to squeeze the most out of my day with whatever time is left.

I try to make it as productive as possible by scheduling tasks and meetings in groups to maximize productivity. I also like to set 2-4 goals each day as a sort of measuring stick. If I reach my goals, I deem it a productive day. If I don’t, I try to stay positive and make up for it that night or the following morning.

I’m a fan of the big idea. I’m also a firm believer that ideas are easy, but execution is less so. When I have an idea I want to bring to life, I always try to break it into small steps so I can make forward progress without having to wait for the ideal time — because it never comes.

Setting realistic goals and going small in the interest of creating and maintaining forward momentum to eventually reach loftier goals.

As a musician and music fan, surprisingly, it was working at a record store. I had held many jobs that directly tied earnings to performance, so hanging out in a record store 40 hours a week didn’t engage me the way I expected.

I would be less ambitious. By that, I mean I would be more measured in my approach and focus on getting really good at something before moving on to the next idea. Moving fast is great, but you need to have a solid foundation if everything you do builds on the previous step. That being said, you sometimes just have to keep pushing.

Thinking about our audience first. When we publicly released Mura, we identified three target audiences but decided to focus on only one to start: developers.

Developers represented a savvy group with a low tolerance for old-school interruption marketing, so we had to connect with them in a way that showed we understood their pain points — because they were also ours. We did this by participating in our developers’ forum, crafting help-focused blog posts, presenting at and sponsoring dev conferences, and creating the Mura Show, a free support webinar we hosted live once a week.

Not producing content consistently. We hired several active, content-producing members of our community and promptly filled their plates with work that didn’t produce content. It was a huge mistake. We’re attempting to overcome that error by dedicating ourselves to the resources necessary to make content creation a priority.

I took my wife and some friends to go see Dwight Yoakam. He’s one of my all-time favorite artists, and I think he’s one of the best country musicians alive. He does a great job of honoring the country tradition while maintaining a modern sensibility — not to be confused with a modern country sensibility.

I’m a self-proclaimed app junkie, so I’m often testing out new apps, whether on the web or on my various devices. The ones I use regularly are the Mura Experience Platform (surprise!), Marketo, feedly, Moz, SEMrush, Airmail, Wunderlist, and Trello.

This one might be a little dated, but I think it will be a timeless classic if it isn’t already: “Start With Why” by Simon Sinek. Sinek illustrates a profound truth about how businesses connect with their customers and create advocates and fans. It’s a relatively simple idea, but it’s incredibly powerful.