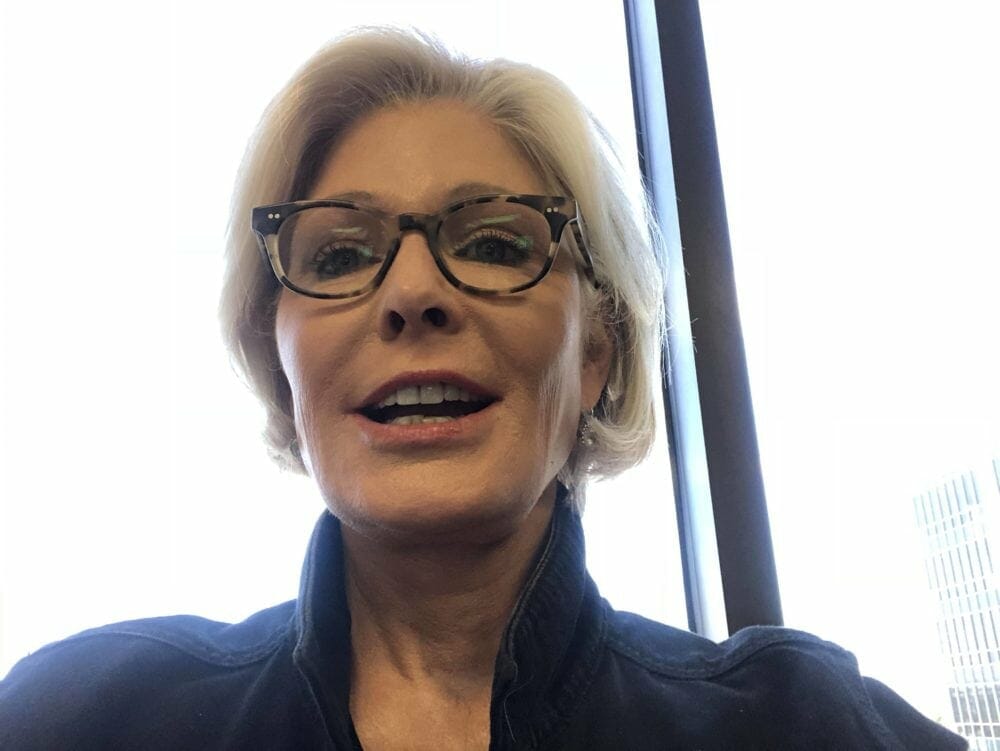 Being well liked is not as important as being effective.

Shelley Browning grew up in Calabasas with close ties to the world of entertainment. Her father, Roger Davis, was a prominent William Morris partner and officer, and her childhood home had frequent visits from Elvis Presley, Natalie Wood and Steve McQueen. Shelley was a successful, competitive equestrian all of her life, with particular interest in dressage riding. She began showing hunters/jumpers, and then as a teenager pursued 3 day eventing and ultimately started dressage after college. She was a very successful junior rider and presently rides and competes as an amateur.

After the conclusion of the Universal deal she founded Magnolia Entertainment—her 20-year old full-service management company based in Beverly Hills, California. Shelley and her team have represented A-list actors, writers, directors, production companies and financiers. She is well known for her global scope and keen eye for talent and content, and represents such internationally recognized artists as Rachel McAdams, Bill Skarsgard, Joel Kinnaman, Noomi Rapace, Rosamund Pike, Daniel Espinosa, and Dev Patel. Magnolia has worked with numerous studios, networks, and production companies on its clients’ behalf, and recently moved into the production side themselves. Shelley is an Executive Producer alongside Basil Iwanik’s Thunder Road of an exciting thriller, THREE SECONDS with Clive Owen, Rosamund Pike and Joel Kinnaman. It is based on a Trilogy of books by Andre Roslund and the film is schedule to be released this summer. She also just sold a TV series to premium cable programmer FX with Michael London and Groundswell as her partners. She is producing a Daniel Espinosa original film, The Fighter, based on an original Espinosa’s thesis film from the Danish film School to go before the camera in early 2020. She works closely with Sony, FX, Netflix, Skydance, Warner Brothers, Marvel, Groundswell Productions, and Studio Canal.

Shelley has been married to entertainment lawyer Ken Browning for over 35 years, and they have five children. Together they are active in endowing scholarships at various colleges and universities for underprivileged students, including the University of Pennsylvania, Yale University, and Bowdoin College. Shelley continues her equestrian pursuits and just purchased a Grand Prix Dressage horse from Holland for the forthcoming show season.

Where did the idea for Magnolia come from?

Magnolia was a name I chose because l love Magnolia trees—incredibly tall and strong yet adorned with beautiful feminine flowers-so a good company name for a female owned company.

Typical day varies from crazy busy with conference calls to close deals, lunch meetings with producers, financiers, prospective clients, to spending the day writing notes on new material for directors, writers or actors. Line by line page by page, slow and methodical. I can sometimes spend an entire day lobbing one client over a prospective movie, or TV deal. I am a stickler for material so love to insure we are preparing materials to send to casting directors or producers as appropriate samples to help our advocacy for a new job. I make it productive by creating a road map of sorts for each deal, each transaction and each project. That way I am more effective, efficient and I don’t ever feel frantic or like I am scrambling to get on top of things.

We at Magnolia try to follow trends and monitor the genres that are selling and doing business—then we take our ideas and try to marry them with the most artistic partners to execute something that is poignant and truthful. Finding great writers, directors and artists is key to this process. It can be an amazing and rewarding journey or a slough through our industry trying to put impactful pieces together. Either way it is gratifying.

I love the trend towards fantasy and science fiction. Both genres I adore and it is super exciting to put those projects together because they are always so imaginative and fresh.

I am a copious note-taker which means every call, every deal, every transaction I take excessive notes and annotate all documents. Probably the lawyer in me but also I love to write things down rather than use the computer or cell phone.

I would tell my younger self to be bold and be fearless. Being well liked is not as important as being effective.

In line with my thoughts to my younger self—you don’t have to be popular you just need to be effective and good.

Takes notes and make lists—I am very old fashioned that way but then you have only yourself to blame if something is forgotten or not timely in getting attention then over-correct always!!

I think you need to have targets in terms of what you wish to achieve for each artist, writer, director. You need to follow every trail and never be satisfied with someone else saying I will handle this or it is covered. In order to progress more into production we have to be our own engine. No one is going to hand us anything—we have find the creative pieces and put the package together one component at a time.

Years ago I had two trusted and like-minded colleagues who one Friday night decided to try to steal my entire roster and my entire business. They convinced some percentage of our clients that me and my then partner were not worthy or never did the work and these former colleagues were responsible for all the client’s success and momentum. I was understandably devastated both by the violation and by the deceit and by the toxic nature of what followed. I went after both of them legally and sent a clear message that I was NOT rolling over and I personally went and met each client on the roster and tried to compel them to remain with our company and the truth of this ruse. It taught me a lot about trust and loyalty and about being mindful of company secrets, IP and protocol.

As our market gets more and more international find books at book shows, on line and in writing programs at universities. Then mine that IP and sell it to the many outlets waiting for fresh and original stories and IP. Nothing is hotter than a great new idea. I got the original Terminator when Jim Cameron was a kid starting out and I was interning at the time. I told the head of the company to drop everything and get that story. There was a lot of feet dragging and they ultimately were too slow and never cornered or controlled the franchise—even as a kid intern I recognized the value of that very original and creative idea. even in only a 40 page treatment.

I bought a ballet outfit for a 3 year old girl (daughter of a friend) complete with the dancing shoes and hair accessories. The pictures and videos of her smile and delight in the outfits was amazingly priceless!

I use final draft cast/crew entertainment programs all the time. It is a great screenwriting tool and provides us access into the writers/director process so seamlessly.

“The Great Alone” by Kristin Hannah—it is about loss and adversity—the raw harshness of an Alaskan landscape—the fear and survival instinct of a family and the dark polluted nature of people, even those we love. It is a coming of age story but also a story about triumph, survival, loss, grief and love. The author also wrote The Nightingale another beautiful story but this was better!!

“Per aspera ad astra—through our hardships to the stars!!”