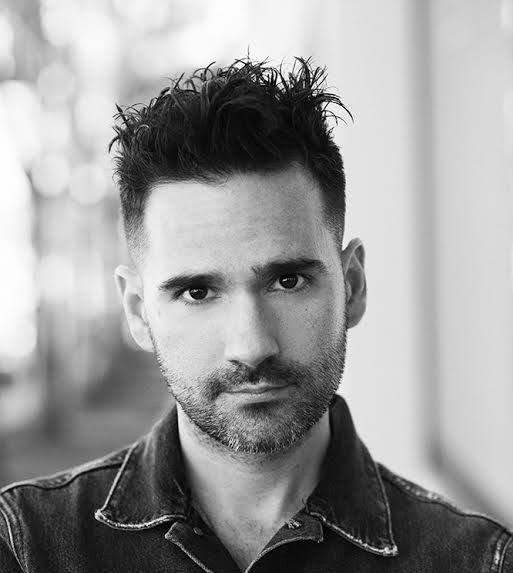 Whenever I have an idea I assume it’s 100% wrong or wrong in some way—maybe 15% right if I am lucky. So I research the idea incessantly. I see who else is doing something like it, and where they succeeded and bombed.

Stephen Blackwell has served as the CEO of SpinMedia since August of 2014, transforming the company into a suite of premium publishers dedicated to music and culture. He oversees the company’s brands, sales, marketing and corporate functions. During his tenure the company has partnered with a variety of Fortune 500 companies like Google, Microsoft, Toyota, Unilever, Amazon and others creating branded programming and live experiences.
Prior to joining SpinMedia, Stephen was the CEO and Founder of Death and Taxes, a rambunctious publishing and experiential start-up he founded in 2010. SpinMedia acquired Death and Taxes in July of 2014. He lives in New York and splits his time between SpinMedia’s offices in New York, Los Angeles, San Francisco and Chicago.

How did you get started with Spin Media?

SpinMedia acquired my company Death and Taxes in July of 2014. We were focused on marrying digital media with live experiences so it was a nice fit. I became CEO in August of 2014.

I travel nearly half the year and we operate in four cities, so my schedule is very lumpy. When I am not waking up at 5 a.m. to fly somewhere I typically spend the day in the office with my teams, attend sales meetings, update my board on our progress and eat somewhere in between. I practice transcendental meditation (TM), which usually takes 40 worthwhile minutes out the day. I also spend as much time at the gym as I can, for balance.

Through processes. On the sales side, we have pre-sales strategic process that involves our creative. That then goes into the hands of our post-sale teams: account managers, integrated marketing, ad technology. Something similar happens on editorial and business development–you need teams that begin and deliver a project operating inside a simple process.

I think an economy not dependent on fossil fuels will cause a variety of disruptions to the status quo. But I believe the fear of those disruptions is abating slightly, which is reassuring.

Someone might describe me as overly analytical, but if you’re going to be overly analytical becoming an entrepreneur is not a bad fit for your personality. Personally and professionally, I am always creating new baselines and benchmarks for my company and myself.

You’re going to get even less sleep than you are now so try to fit as much in as you can.

Whenever I have an idea I assume it’s 100% wrong or wrong in some way—maybe 15% right if I am lucky. So I research the idea incessantly. I see who else is doing something like it, and where they succeeded and bombed. Then I ask my team about it. If I am 75% confident something good will come of it, we’ll usually do it.

It took me a while, but I realized time is something you give to people. So I give my time away, and I am hopeful it’s to the right person about stuff we like and agree on. And by doing that you or anyone else will see your business or your projects grow. But it works in the opposite direction as well.

I had an extraordinarily rudimentary understanding of how businesses pay taxes when I started my first company. It was about to create ruinous circumstances for my cash forecasting until I realized something must be wrong with my point of view. I locked myself inside for three days devouring everything I could on small business tax code and managed my way out of it (with some great advice from my accountant).

We gave out gift cards for the most creative costumes at our Halloween party. My staff is alarmingly into Halloween. It was a great party. I didn’t dorm at college, so it was the first time I played flip cup.

There are quite a few but if I had to pick one based on hours spent it would have to be Google Inbox. They nailed how professionals use e-mail.

The Iliad: all western knowledge unfolded from it.

“We are star stuff” – Carl Sagan

Tell us about one friend or acquaintance of yours who we should interview on IdeaMensch? Who are they, how do we get a hold of them and what are they doing?