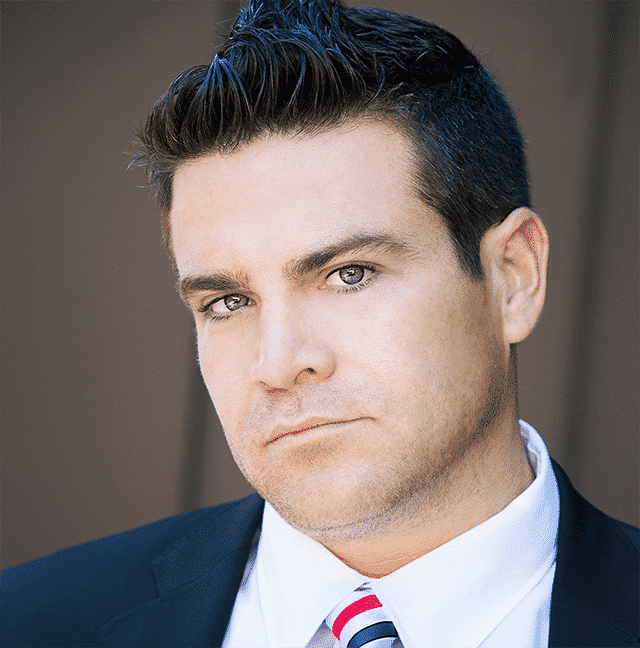 [quote style=”boxed”]Say focused and wake up every morning with today is going to be that day![/quote]

Focusing upon international financial market sectors since 1996, with one of the largest commodities firms in the West, Stephen Moore became the principal founder of Randall Worldwide Investments in 2001 in order to navigate his global commodities concentration to what he perceived as the nexus of commodities investments and the oil and gas exploration and production. Moore set out to rewrite the practicum for the synthesis of team building and operations management interactive mapping structures techniques, predictive site and ongoing operational analytics, strategic planning, acquisitions, program development, and costs to production analyses.

During the ensuing eight years, Moore’s practicum approach to oil and gas programs production has attracted the attention of oil and gas exploration and development geologists throughout western North America including the Rocky Mountain Basins of Colorado, Wyoming, and Montana, and Canada, and the Permian and related basins in Central and West Texas, as well as the Marcellus Shale Keystone State formation.

Stephen began organizing PetroChase, Inc., in 2005, in order to administrate the Operator function as the managing member of its various program initiatives. He has recently been selected to be a judge at the oil and gas awards in the Fall of 2013 with other key gas and oil executives such as the CEO of Breitling Oil and Gas.

My next well I am drilling in TX.

Where did the idea for PetroChase come from?

I have always been interested in our own (U.S.) resources that are under our feet and will and can improve the economy.

I always start off with a prayer, speaking with my advisors and a quick work out. After the work out comes business meetings and interviews.

That people in the U.S. are finally understanding about the natural resources right here in their backyard.

I cannot recall any particular worse job. I am a “learner” and I am a great listener.

I would have hired my personal assistant sooner!

Say focused and wake up every morning with today is going to be that day!

Fortunately this has not happened. If it did, I would still wake up in the morning and feel this is going to be my day!!

Food Trucks for oil and gas fields in TX.

Food supplies in rural areas of the U.S. I would have to bring in colleagues and other professionals in the industry of oil and gas to assist in starting a non profit.

That I pray each morning before all else!

Twitter is my favorite as it goes out to many people and with the retweeting etc. I simply reach a broader audience.

Has to be the bible.

ShaleMarkets O&GNews as they have interesting stories (across the board), T. Boone Pickens because he so adamant about his beliefs and has a multitude of stories relating to the oil and gas industry, Rose Law Group as they have every based covered from real estate, high profile people to solar energy.

My Dog as he tried catching rain drops.

Do you think the U.S. will ever be on its own with oil production and stop the overseas import?

Yes without a doubt as the American people are becoming wiser in what is already in production in the U.S.

Why is it that you are so passionate about prayer in your daily life?

I believe it gives me balance and I do believe that who ever you may pray to or your religious beliefs – it gives me a sense of calmness.