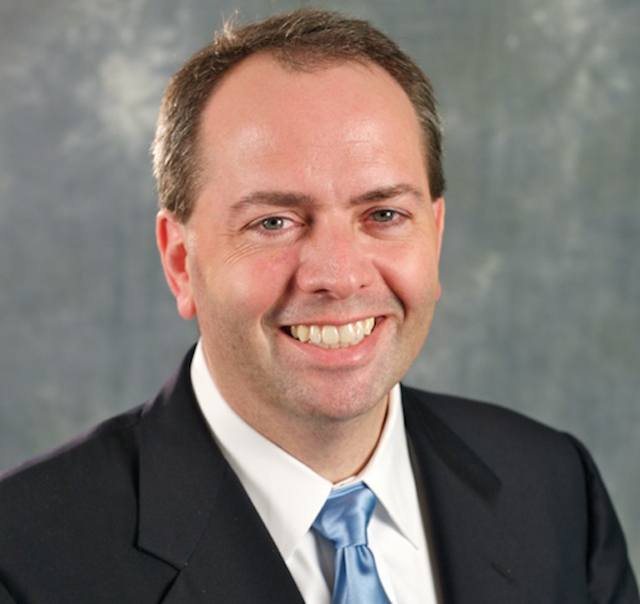 Steve Huey is a dynamic, results-oriented leader with a proven track record of sustainable performance in high-tech industries. His recent accomplishments include co-leading the expansion of The Learning House, Inc., where he helped triple the size of the company in only three years; co-leading the turnaround effort at RentalHouses.com, where he helped triple the company’s sales as well as position the company as a market leader, increasing the company’s value by more than 160% in less than six months; initiating and leading the acquisition of a $7 million anti-spyware software and services company where he launched four new products in the first 60 days, resulting in a profitable $10 million growth in business and turnaround; leading a $210 million cable product business, where he reduced customer churn by 171 basis points, which resulted in a savings of $25 million and initiated the “Save the Customer” strategy, which resulted in a 331% increase in program retention and added $7.4 million in annual sales.

Steve graduated from the Goizueta Business School at Emory University with a Master of Business Administration. He earned a Bachelor of Science degree in Finance and Accounting at Miami University, Ohio. He was selected to attend Harvard Business School’s Executive Education, Corporate Governance.

I am CEO of Capture Higher Ed and working on a social media company called Blurb It!

Where did the idea for Capture Higher Ed come from?

The idea for Capture came from a failed acquisition attempt where we were the target to be acquired.

Find people to share the idea with and those who share the passion of the idea. From the combined passion, move the project forward in small iterative steps by holding passionate people accountable and by them holding me accountable.

Ray Kurzweil’s theory on logarithmic progression and the streaming of video via You Tube, Netflix, etc.

That as an Asset-Based Lending Auditor for a bank. I learned that small business people were not that heroic and that I could be one of them, too!

Major in Marketing and Sales in college.

We had a sale of our business fall through. We doubled down our effort and focused on the fundamentals of the business. Sold it a year later for $10 million more than the first deal.

Helping people earn money always makes you money. If you can invent something that helps someone feed his or her family, you have a product idea that may be better.

Reduce our need for fossil fuels, promote the development of battery technology and solar power

I am afraid of becoming irrelevant and out of touch with current technology.

1.  Amazon.com book search – I shop for books at least once a week.
2.  Nutshell CRM – Cheap, easy to use and enough for a startup.
3.  Google Voice – New business phone instantly piped to your cell phone.

The Lean Startup by Eric Ries. It frames wonderfully how to build a product using a fast feedback loop.

Tim Ferriss – Interesting stuff geared to the lean startup type of person.
Tom Peters as it is fun to think about what corporate America is doing.
No one else, as I do not follow Twitter and read it only as a time-waster.

At my eight-year-old daughter as she outsmarted my mother-in-law.

My wife. She’s a Harvard M.B.A., Bain Consultant, mother, daughter, wife—she does everything and more, and her perfection is near 100%.

Who is your current favorite author?

Ayn Rand, author of Atlas Shrugged, because I see that she has predicted many aspects of our time and she holds up builders, doers, people of action as her heroes.

How do you want to be remembered?

As someone who helped start over 100 companies that successfully employed people and added to the public good.

Steve Huey on LinkedIn:  www.linkedin.com/pub/steven-huey/0/b0/580
(Interesting note: Steve was one of the first users of LinkedIn and has been a member since 2002.)