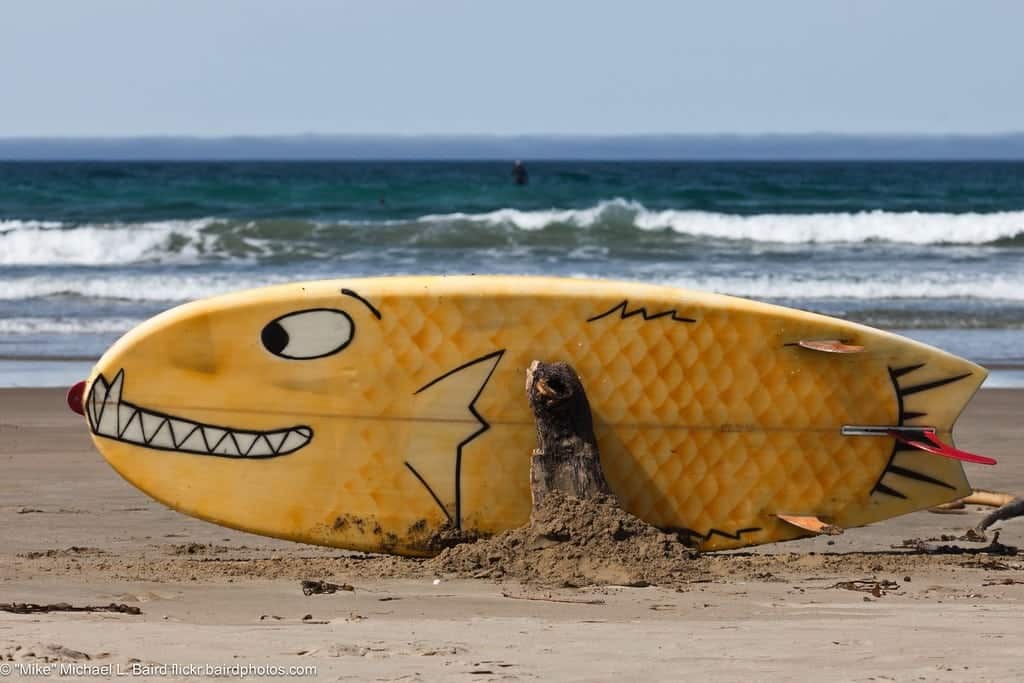 [box type=”note” border=”full” icon=”none”]This is a guest post by Kevin Asuncion who is the founder of Movemo, a health and fitness company that teaches and empowers those who move our world forward to live healthier so that they can increase the positive change they make in the world.[/box]

Prolific minds like Einstein, Edison, Da Vinci, and Feynman, who although they themselves were never the pinnacle of health and fitness, all intuitively knew that there is a strong connection between the body and the mind. When you take care of your body, you create the environment where the mind can do its best and most honest thinking. It has been shown time and time again, be it from anecdotal evidence from the most creative to the modern scientific studies we rely on today, that healthy habits fuel good thinking. I believe the creators and doers of today have forgotten that. If you’re currently reading this, chances are you’re bringing some amazing things to life, and more likely than not, your day is filled with a combination of poor eating habits, sitting way too much, and sleeping way too little.

I believe that people working on tough problems need to start thinking that healthy habits aren’t just essential for good health, they are essential to good thinking as well. The great thing is that we can look to some of the most creative minds for a bit of inspiration on which habits work. Here are 4 healthy habits that you can start doing today to help stimulate your thinking.

Have you ever felt stuck creatively? Well consider walking to coerce that brain of yours to do what it does best, think. Steve Jobs was known to take long walks and he often said that he could think better when he did so. Einstein walked miles when perplexed by the universe and when the right words alluded him. Henry David Thoreau took to walking, saying “Me thinks that the moment my legs begin to move, my thoughts begin to flow.” In addition to anecdotal evidence, copious studies have shown that moving around spurs good thinking. Dr. John Ratey sums it up nicely when he wrote, “Thinking is the internalization of movement.”

The great thing about moving around is that you don’t even have to do it for that long. Just 20 minutes a day can be enough to reap the many physical, emotional, and mental health benefits of a nice stroll.

According to the National Sleep Foundation, napping can improve alertness, memory and energy levels. When you’re working on big problems all day, everyday, you can use any edge you can get. Although he slept 4-6 hours a night for most of his life, Thomas Edison often indulged in 1 to 2 brief naps everyday. He often said that a good nap rid him of any grogginess and prepared him “to go on to the next task in full possession of his faculties.” Edison wasn’t the only one who took naps, you can include Leonardo Da Vinci, Napoleon Bonaparte, Winston Churchill, and JFK on the list of those who indulged in a mid day slumber. Napping for many of these creative minds was a way to balance the intensity and gravity of their work so that could feel ready to tackle the next task with eagerness and energy.

Too much play is an unproductive thing but not enough of it is just as unproductive. Dr. Stuart Brown, a medical doctor and researcher in the area of play said, “Play shapes the brain, play opens the imagination and play invigorates the soul.” Nobel Prize winning physicist Richard Feynman, always found ways to inject a playful attitude in his famous lectures at Cal Tech, weaving humorous personal stories with those of the universe. Throughout history, play has helped the world’s most creative people look at their work with child like curiosity and creativity, both of which are the hallmarks of genius.

Count Mozart, the Dalai Lama, and Einstein among the creative minds who knew that intuition and a quiet mind could lead to creative breakthroughs. Meditation has been shown to improve concentration, focus, and reduce anxiety, which are all essential to outstanding creative execution and performance. In fact recent studies have shown that meditation not only strengthens the brain but may also improve creativity. Einstein once said, “Through meditation I found answers before I even asked the question.” The simple act of meditation whether in the form of breathing exercises or long walks may be just what you need to quiet your mind so you can be bold and original in your work.

As creative people, we all take our work very seriously and that means, more likely than not, that our work crowds out other important things in our life like our health. Don’t let that happen. Healthy habits can fuel a richer and deeper kind of creativity that might very well be just the thing you need to access your most creative and honest self to bring awesome things to life.