Why Every Startup Needs An Advisory Board 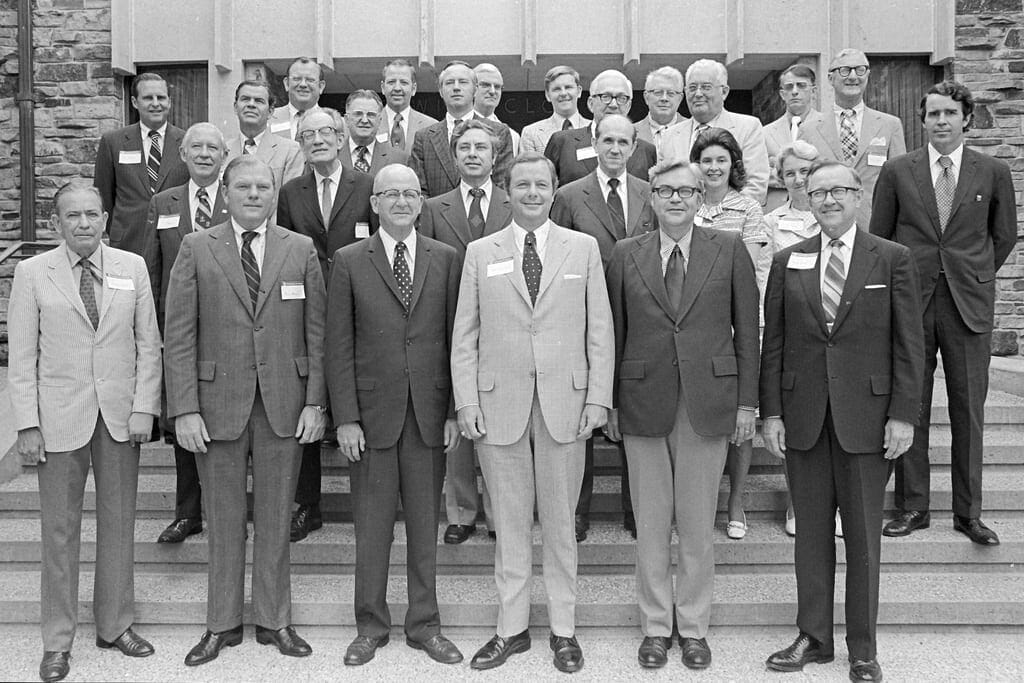 By the time I realized we needed an advisory board, it was already too late. We had just started a screenwriting software website (a predecessor to my current company, Scripted.com) and we were in desperate need for help reaching out to entertainment industry executives. We relied on the kindness of friends, and friends of friends for a while, but it was not scalable. We were not a funded company at the time, and we realized to entice people to help us we needed to give up chunks of our option pool.  For un-funded and early-stage startups, I wanted to provide a bit of advice as to a. why you need an advisory board, and b. how you should use advisers.

Why You Need an Advisory Board

You should add advisers who either fill in knowledge gaps that your team lacks, or give you access to executives you would not normally be able to get to (for partnerships and the like). In that vein there are two very distinct types of advisers: “operational”, advisers and  “networking” advisers.

Operational advisers can serve two purposes: help you get organized, and establish processes – but in some cases operational advisers actually perform work for you on a limited basis. One current adviser who is very operational is 99designs founder Matt Mickiewicz. Matt will actually spend time running through our site, and provide us with actionable items on specific issues we can fix.

“Network” advisers help you reach folks you would not otherwise be able to get to. We have a few of those on our advisory board, including Edward Burns and i/o Ventures founder Paul Bragiel. We added Eddie when we were focused on the screenwriting software product, and Paul after we made the shift away from the entertainment industry. Both Eddie and Paul have access to just about everyone in their respective professions, and can be counted on to make intros when the ask makes sense.

Who should you Add to your Advisory Board

Before you decide to make an advisory board, you should make a list (realistic, or not) as to who you would like to add. For example, if you are running a social networking company, in a perfect world, Mark Zuckerberg would be a potential adviser. Realistic, on unrealistic, it’s a really great exercise to put that list together – it is something I wish I had done early on in the process.

The “shotgun” approach of adding advisers never works, and has failed us on multiple occasions. We once added an adviser simply because his background was impressive – even though his background was not relevant to what we were trying to accomplish.  Instead of the relationship being productive, both sides ended up frustrated, and not better off. The best way to avoid this type of situation is to only add advisers who are friends of friends (so you can vet them) and clearly define objectives for advisers before they begin working with you.

How you actually go about adding advisers is a lengthy process in and of itself, which I will not cover in this article.

What can you expect (specifically) out of an adviser?

The time commitment you receive will vary heavily from adviser to adviser, but this part largely depends on you. With Matt, who I mentioned above, we get 4/hours a month, and the product is advice on optimizing our funnel. In Paul’s case, it is more ad-hoc, and depends on what kinds of intros we need. If we do not need his time on any given month, we do not bug him for help.

Think of advisory relationships as strategic partnerships with brands – Google does not do business with everyone for the sake of taking a piece of every company in the valley. Instead, they are careful about who they associate with – same is true of a great adviser. We were lucky enough to land DJ Patil on our advisory board, who not only provides us with valuable time and actionable advice , but his brand within the valley is extremely well respected.

One way to lose respect is to be too much of a namedropper in the wrong situations (I say that as I have just named a few of our own advisers, I realize). Avoid leading intros to VCs with a list of who is on your advisory board – I have heard numerous folks in the investment community convey that they find it “annoying” when someone leads an intro with who invested (Ashton!), or advises their company.

As I alluded to above, some advisers will actually, if defined in your relationship, provide tangible work. Expect this not to be the case most of the time.

This is definitely the part where we specifically have experienced the highest ROI. One of our advisers helped us close tens of thousands of dollars in our business in the past few months simply by making the right intros.

There are definitely two schools of thoughts on this in the valley – one set of folks thinks that you should not add advisers unless they also invest. Others feel the opposite – advisers should not necessarily have to invest. I tend to fall into the latter camp for a variety of reasons, but suffice to say that many of our current advisers are investors in the company.

How Much do Advisers Cost

The current thinking (this is based on conversations with 5 startups who are at our stage – seed funded @ ~$1M), for seed-funded startups, is that advisers should land in the 0.2%-0.5% range depending on their specific contribution. That said, I have heard of advisers asking for north of 1% of funded companies. Do not get caught up on “name brand”, and offer too much of your company for someone who adds little value – you will screw up your cap table for subsequent rounds.

Beware of advisers who seek out “professional” advisory type relationships, or expect paid compensation. We have run into numerous folks, especially at angel groups, that convey that they are not interested in investing, but would love to help out in some way (i.e. by taking some equity).

[box type=”info” icon=”none”]Sunil Rajaraman is the founder and CEO of Scripted.com, a marketplace for businesses to hire freelance writers.Scripted.com has a pool of 80,000 freelance writers, and ranks as one of the top five largest writer communities on the internet. Scripted.com currently provides hundreds of businesses with thousands of blog posts, tweets, press releases and articles each month. Scripted’s customers include Intuit, Verisign, Levi’s and Viacom. You can follow Sunil at @subes01. [/box]

Why Every Startup Needs An Advisory Board