Will Crump – President and CEO DATUM 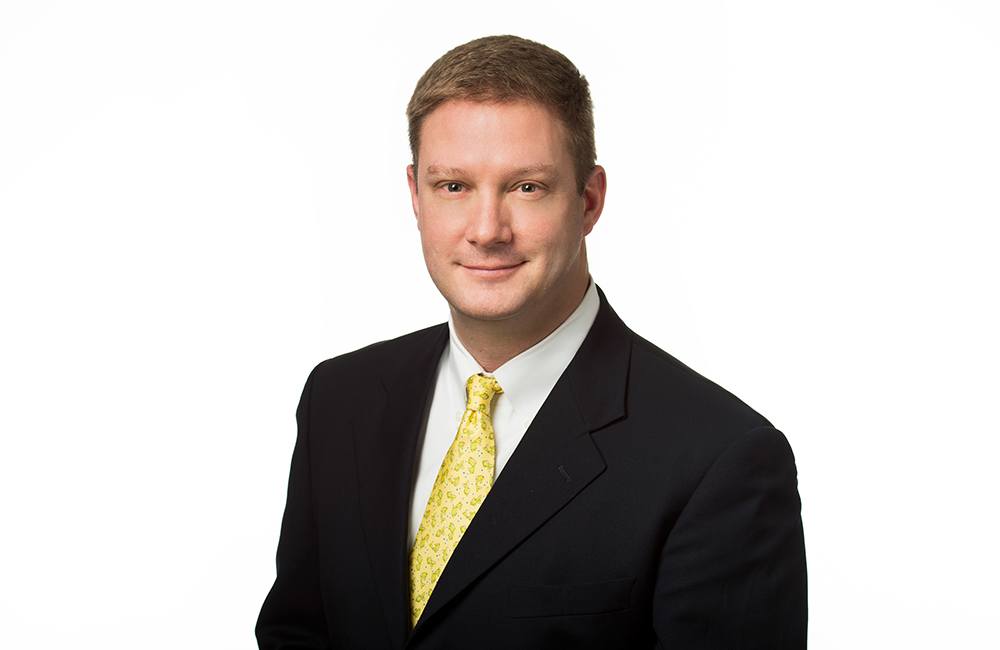 Validate your assumptions. It is the only way you can be sure you aren’t too far ahead of your audience, your market, your team, or yourself.

With more than 15 years invested in building high-performance, cross-functional teams to compete in global venues, Will Crump brings a wealth of experience as president and CEO of DATUM. He has 12 years of management experience in software product development for consumer, OEM, and enterprise business-to-business web-application technologies. In addition to hands-on product cultivation, Will has 10 years of senior executive experience in guiding business development, international expansion, partnerships, line-of-business profit and loss, and strategy consultation for key accounts.

Outside of the office, Will is an accomplished competitive sailor with national, continental, and major Bluewater racing trophies to his name. He holds a Bachelor’s Degree in History from Hampden-Sydney College and an executive MBA from the Copenhagen Business School.

Where did the idea for DATUM come from?

The idea for DATUM was generated from industry observations and experiences over the course of six months prior to launching the company. There was no “eureka moment,” but rather the whole experience has been a low and steady set of tremors from ideation to inception and through to its evolution.

I wish I could say there was a typical day, but I would be lying if I did. Building a business is equal parts community organizer, street barker, sports coach, wood worker, and parent to a teenage child.

There are a dozen open projects at any time, and I just hope someone will have the initiative and vision to finish some when I’m gone. Often when I return, circumstances have changed and require consensus building, selling, educating, and fiscal accountability. Therefore, on any given day, I could be any of those roles or all of the above. My team is excellent, though. They are the best people I could choose to work with, and they try really hard to involve me only when it’s necessary. I rely on them to be productive.

I have always found that even though I describe things well, they don’t seem real until a visual exists. I work hard at developing visuals that capture the essence of whatever the idea is. I socialize the visual by evolving the idea through input. The process builds engagement and shared ownership of the idea.

Big smartphones. I don’t own one. In fact, I am a bit of a traditionalist with a BlackBerry, but I’m fascinated by the trend toward bigger screens. I wonder what will be the catalyst for the reversal of that trend. Will it be a paradigm shift in technology that makes the screen irrelevant or a return to skinny jeans?

I don’t get hung up on the concept of control. Don’t get me wrong: I like to get my way. But while aggressive alpha dog behavior might win a battle, it more often loses the war to develop an empowered employee culture.

I have never had what I would consider a bad job, but during the summer between my sophomore and junior years in college, I worked three jobs. I worked construction from 6 a.m. to 3 p.m. Then, I was a rush driver for Domino’s from 4 p.m. until whenever the rush was over (sometimes not until 1 a.m.). Finally, on weekends, I would travel across Maryland, Virginia, and North Carolina to lacrosse camps to represent a major lacrosse brand by doing marketing and outreach to high school and youth players attending the camps.

It was an exhausting summer without much of a social life, but I learned more than I can impart here. I experienced what it felt like to work for tips and spare change, which probably prepared me for what it would be like to live on Ramen noodles when saving money to get through business school. Every nickel felt like an accomplishment, and I enjoyed the difficulty of the work. I learned the harder you work, the more accomplishments you experience.

I would start with a bigger pile of capital to work with. We have been highly successful at managing our resources in bootstrapping the company and product development from a modest start. I often consider what it would have been like if we had taken a more aggressive approach with deeper investment up front.

As an entrepreneur, what is the one thing you do repeatedly and recommend others do, too?

Validate your assumptions. It is the only way you can be sure you aren’t too far ahead of your audience, your market, your team, or yourself.

Don’t try to do it all. Pick strong team members to get the business off the ground, and don’t be foolhardy in sharing the risk and reward through that process. I was fortunate in how I found partners to start the business, but sharing the burden from the beginning with them has made the company thrive from a very early point.

I don’t think you can be an entrepreneur without failing a lot. I used to believe that what I considered to be the motivation for customers to work with me — and what their motivations were — would always be the same.

Which is almost never the case. If you press your sales points on the customer for your product before they see the need, it might even disrupt their trust in you. Listening carefully is the only way to overcome that problem. Present your case on what the product is intended to solve, and listen carefully to the response. Hidden in the objections are often the actual sales merits of the product.

If someone could create a mobile app that starts a conversation with a person in close physical proximity, and then shuts down the phone, forcing the two individuals to converse face to face — well, there might not only be a lot of money in that, but society might just be saved in the process.

A bow-and-arrow set for my six-year-old daughter. She is so excited about using a bow and arrow, and the first memory I have about trying to be good at something was hitting the target with an arrow when I was around her age.

I have really begun to admire the Android operating system. The flexibility of it and the ecosystem the company has developed are incredibly admirable. I have two Fuhu Nabi tablets for our kids and a Google Nexus tablet. I’m convinced the Android operating system will become the standard OS for so many devices over the next few years, and its openness to accept customization is part of what is interesting.

What is one book you recommend our community read, and why?

“How Children Succeed” by Paul Tough. It is a fascinating rally point for the “grit” movement in how people learn through failure to eventually develop the right character strengths. If you have kids, it will profoundly affect you. If you don’t have kids, it will cause you to reflect on your behaviors and how they were shaped by your environment. It will encourage all who read it to consider what the definition of success is and how we guide employees, children, and society to achieve it.