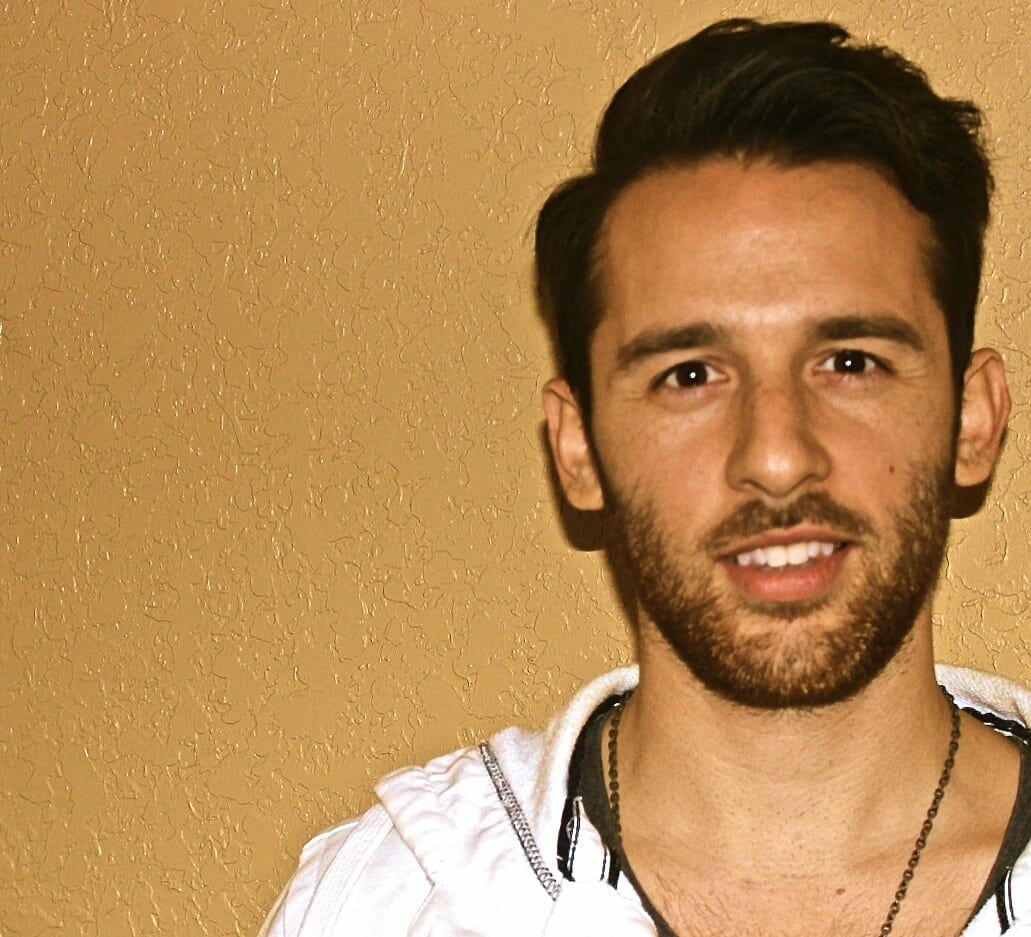 I make the phone call, send the email, open the document. There’s no secret sauce here. An idea is just a set of action items waiting to be executed. So make the list and start executing.

Zach grew up in Northwest Arkansas and was by all accounts destined for corporate greatness. Zach was granted a full academic scholarship from the University of Arkansas just 20 minutes south of the Walmart corporate headquarters, where his dad has worked for 35 years (and developed some weighty personal connections.) As far as anyone knew of Zach’s personality, he was the black-and-white, plan-it-all-out type of kid, so it was considered a given that this clear corporate path would be the route of choice.

After graduating, however, Zach decided to pick up and move to California. Partially because of intentions of pursuing a graduate degree…largely because of the beach. A short stint in Orange County turned into a cross-country relocation to New York City where Zach was accepted into a Master’s Program at Columbia University.

It was during his time as a graduate student that Zach discovered the world – and it is indeed a world of its own – of private tutoring. Working as a contract tutor for a high-end agency in Connecticut, Zach enjoyed the $35/hour part-time gig.

Upon finishing graduate school, Zach was offered a short-lived contract to redirect a floundering non-profit in San Antonio, TX. At the end of his stint with the non-profit, it was time to do what all this schooling set him up for: enter the world of organizational consulting and grind it out to one day make partner. After some careful consideration, Zach decided to enter the world of 99% failure: technology startups.

Zach loves to mountain bike, sing, and hang out with his wife, Aly.

Where did the idea for CueTutor come from?

I became interested in starting a tutoring agency after my time as a tutor in Connecticut. I accidentally found out one day that although I was making $35/hour, parents were paying the agency five times that for the session. In fact, I even started an agency for a little while. However, I quickly realized that this industry didn’t need just another high-margin agency operating as a gatekeeper between their oh-so-valuable army of contracted tutors and students in need. I decided the industry needed a low-margin, high convenience platform to make it as fast and simple as possible for parents to find help for their kids. Hence Cue.

I still have a day job right now that pays the bills, but fortunately it’s flexible and only three days a week. On the days I’m in the office (I’m a consultant…thank you, Columbia), it’s definitely more difficult to be as productive with Cue as I want to be, so this means that I have to be incredibly deliberate with my time after work and even more so on my days off. My typical day is defined by two things: a morning routine (coffee, reading, planning) and “power hours” – for lack of a much less cliché term. I plan my day in time blocks, and when I’m locked in, I’m locked in.

I make the phone call, send the email, open the document. There’s no secret sauce here. An idea is just a set of action items waiting to be executed. So make the list and start executing. (Oh, and “I don’t know what I’m doing” isn’t an excuse. I don’t know what I’m doing either, but you won’t learn by just thinking about your idea. You have to start doing…something.)

The online-to-offline trend is very powerful I think (Uber, Airbnb, etc.) I mean, I’m pretty much banking on it, so it makes sense that I’m excited by it. However, a word of caution: everyone is trying to be the “Uber for fill-in-the-blank”. We’re fortunate enough that our industry lends itself to an online-to-offline model. Trends can be dangerous; don’t try to force an idea into a trend.

I mentioned it before, but my morning routine sets me up to be incredibly productive day-to-day. I actually have a weekly version of this routine as well. On Sunday evenings, I usually spend about half an hour planning my week. If you don’t use Wunderlist, please download it now. It’s free, and it will help you organize the never ending list of things you have to think about as an entrepreneur.

I mentioned a short-lived contract with a nonprofit in my bio. That job was absolutely terrible. The founder hated me and despised the fact that an east coast educated 24-year-old had been chosen to redirect the organization he had poured his life into. To make matters worse, I was hot-tempered and a bit of know-it-all. I learned that winning a conversation or a meeting doesn’t do anything for the ultimate goal of the organization. It was a valuable lesson in controlling emotions and cooperating with difficult people.

I would make my minimum viable product even more minimum.

I erase my whiteboard. I am a talk-it-out and write-it-down sort of thinker, but people can tend to get incredibly attached – even stuck – in what they’ve written out on their whiteboard (or notebooks, or Evernote, or whatever you use). It’s important to stay fluid.

For the stage we’re in, it’s been not skipping the dirty work, the stuff you think will probably not be worth the effort. Going to those networking events, talking to that friend of a friend of a friend, posting flyers. We’re brand new, so the more face time we can get with people, the more they will understand what we’re trying to do. So even if they won’t ever be a customer, they’ll be well informed when talking to their friends about what you’re doing. Almost every customer we have has come by this kind of distant-connection word of mouth.

The tutoring agency I originally set out to start was definitely a failure. We never had more than 3 customers, and the hours we put in maintaining schedules, following up with parents, and looking for tutors ended up obliterating any profit we were seeing from our ridiculous margins. We overcame it by taking a step back and challenging the deficiencies of the agency model…which ultimately turned into our technology platform, Cue.

As silly as this may seem, I’m a musician, and there have been countless times that I’ve dropped my guitar pick inside my acoustic guitar. This is super common, especially with kids who are beginners. If you’ve ever seen someone try to retrieve a pick in this situation, it’s a treat. There’s just no other way to do it than to turn your guitar upside down and shake it like crazy, hoping for the best. Since I don’t have an engineering bone in my body, I can’t begin to envision a solution, but I’ve always believed that if someone could nail a design, it would be a huge winner.

I’m actually a bit of a loner. In person, I’m massively extroverted and do feel energized by being around people, but I have to be deliberate about putting myself in those situations. I’m perfectly content – often more comfortable – by myself (being married has gone a long way to “curing” this).

I mentioned it before, but I rely heavily on Wunderlist. The way I think is in big chunks comprised of smaller action items. Wunderlist has a very clean way of allowing me to visually distribute my action items, set due dates, etc. I’m able to remain incredibly organized because of this.

The Lean Startup. It directly challenges the Hollywood and CNN-fueled notions we have of startups and offers an incredibly practical framework through which to view your new company. It is also designed to help you maximize your (often limited) resources while testing your idea in the market.

Travis Kalanick of Uber is a good resource. Although I don’t see myself as the shark that he has the reputation of being, I like the way he thinks and talks about his company and the market. What he is doing to create the ridesharing industry – challenging an incredibly established taxi industry – is wildly creative.