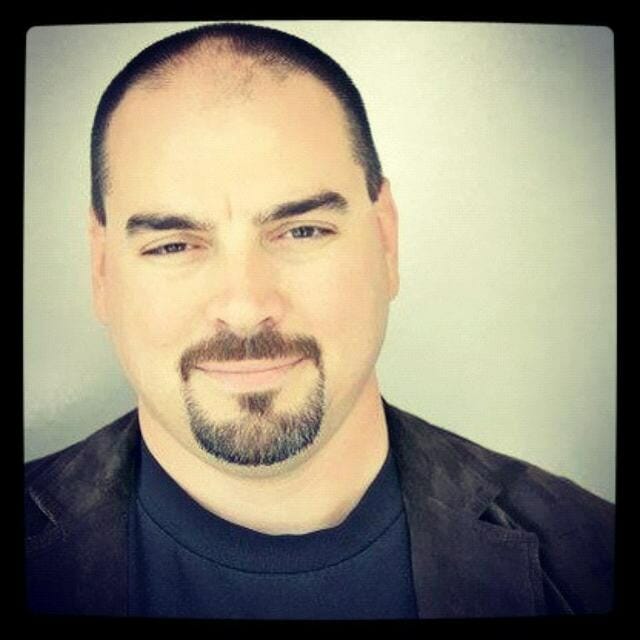 I am the CEO of Fang Digital Marketing, an Internet marketing consulting firm in Redondo Beach, CA where we provide assistance in SEM, SEO, social media, mobile and display advertising for companies like eHarmony, CBS Local and many more. In this capacity, I speak all over the world and across the U.S. at shows such as SMX, SES, AdTech, AF Expo and more.

I’m also the inventor and publisher of the iPhone app, Onmaway, which was released in September of this year with high praise from Cult of Mac, Thrillist, AppAdvice, and even won a 2011 Best Product award from Parent Tested, Parent Approved.

Finally, I’m also working on a new pitch for a non-Groupon clone and mobile deal app called DealMob. I’ll be pitching it and seeking angel investments starting in 2012. Keep your eye on for more.

Work. I know that sounds a little goofy, but I think that’s the root of making things happen; actually putting the work into making ideas happen. All too often, I coach businesses or friends that want to start new businesses and they are all full of ideas and aspirations, but they rarely have the chutzpah to put in the work needed to make it happen. I know, I know, your show’s on… I get it.

Thinking Inside The Box: The 12 Timeless Rules for Managing a Successful Business by Kirk Cheyfitz, which is finally in paperback and on the Kindle. It was written about the downfall of the first Internet boom and how so many businesses convinced themselves that they had discovered new business models that didn’t require them to make any money. You may have the latest and greatest idea, but in the end, the basics of business, such as cash flow, profit, etc. are always in play and cannot be ignored.

Don’t give up… never give up.

My dad led a hard life, growing up dirt poor in North Carolina, nearly starving in Georgia, living through the Navy and clawing his way up the corporate ladder in operations for the cosmetic industry, only to retire with less of a dream than he imagined. Instead of giving up, he decided to follow his almost-forgotten dream of working in TV and the movies as an actor. Sure, now I have a dad that calls me to ask if he needs new head shots, but it’s still fun to catch him in a movie and say, “hey, that’s my dad.”

I worked in Internet marketing for over 16 years, making small companies big and big companies even bigger, only to get sacked by a guy who admittedly didn’t know the first thing about SEM. Instead of checking out, I started my own business and have worked with companies like eHarmony and CBS Local on my own terms. This gave me the time to finally work on my other entrepreneurial dreams, gave me time to get married and to help my oldest child get an A in science.

Don’t give up… never give up.

I really want to make DealMob a reality. I was buried with 2 other new businesses in 2011 and now with that and the wedding out of the way, I’m really going to lean into starting what could be the biggest idea I’ve ever had.