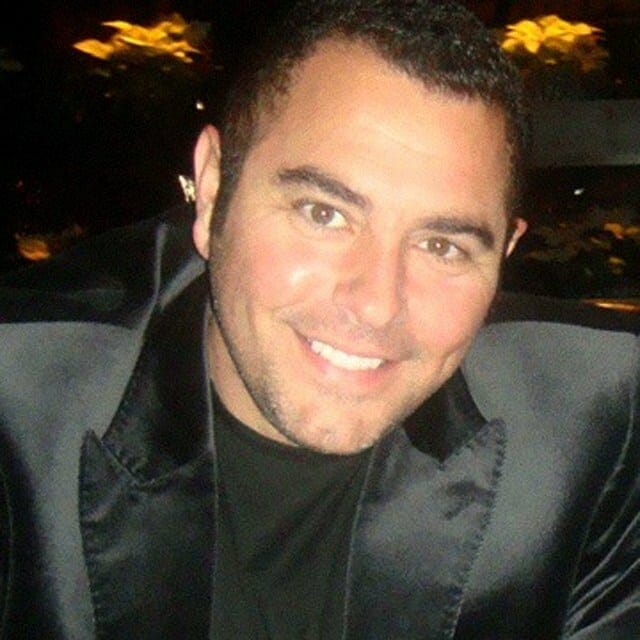 I have been a serial entrepreneur since childhood. I have always been an “idea guy.” I was the first one to market debt settlement on the Internet and have been credited with creating this billion dollar industry. I have been out of the industry for a number of years and have decided to re-emerge in a way that will help both consumers and creditors, while in the process automating the debt settlement industry. I am the founder of www.balancestreet.com, which is the first free and direct negotiation tool between consumers and creditors.

Since I have a consistent flow of ideas, I try to pick the concept that fits into an industry at the best time and place. For instance, after getting out of the debt settlement industry for a while, I did some projects in the mobile space. Why? Because mobile was, and still is, emerging. In this type of environment, more concepts are possible using technology and innovation. And, the rewards are higher. Faith, persistence, planning, innovation and learning all contribute to the process.

Power vs. Force by David Hawkins, MD., Ph.D. because it’s simply fascinating and tells us a lot about the simple “truths” in life.

Always be anticipating market drift. Carefully track where you are going now and what that looks like in 1 year and 5 years. Do this each year so that you can track where you’re going and more importantly, if the market will still be there when you arrive.

I’d like to bring free debt settlement to American consumers. They are riddled with high interest debt and the banks are making billions on this. When the debt becomes too much, the consumer files for bankruptcy or goes to a debt settlement company. As a pioneer in the industry, I can say both options aren’t that great. Bankruptcy not only stays on your credit record for 10 years, but you have to admit this on all future applications you complete. Who knows what it will effect in the future? Traditional debt settlement, in which the consumer pays a fee to someone to help them, isn’t much better. The reason is that most creditors have policies in place for the settlement they’ll make based on how late the debt is and the hardship (if any). The debt settlement industry I helped to create is now taking billions out of the hands of the consumer and creditor by charging fees of up to 22% of the total debt owed. This leaves less money in the consumer’s pocket to pay the creditor and causes creditors to settle for less. I call the space between the creditor and consumer the “billion dollar gap.” It means that all the industries between these 2 only remove money from the consumer/creditor ecosystem. Balance Street can eliminate this billion dollar gap by automating the process, making it free to the consumer and charging the creditors a percentage of their increase in profitability through increased recovery.