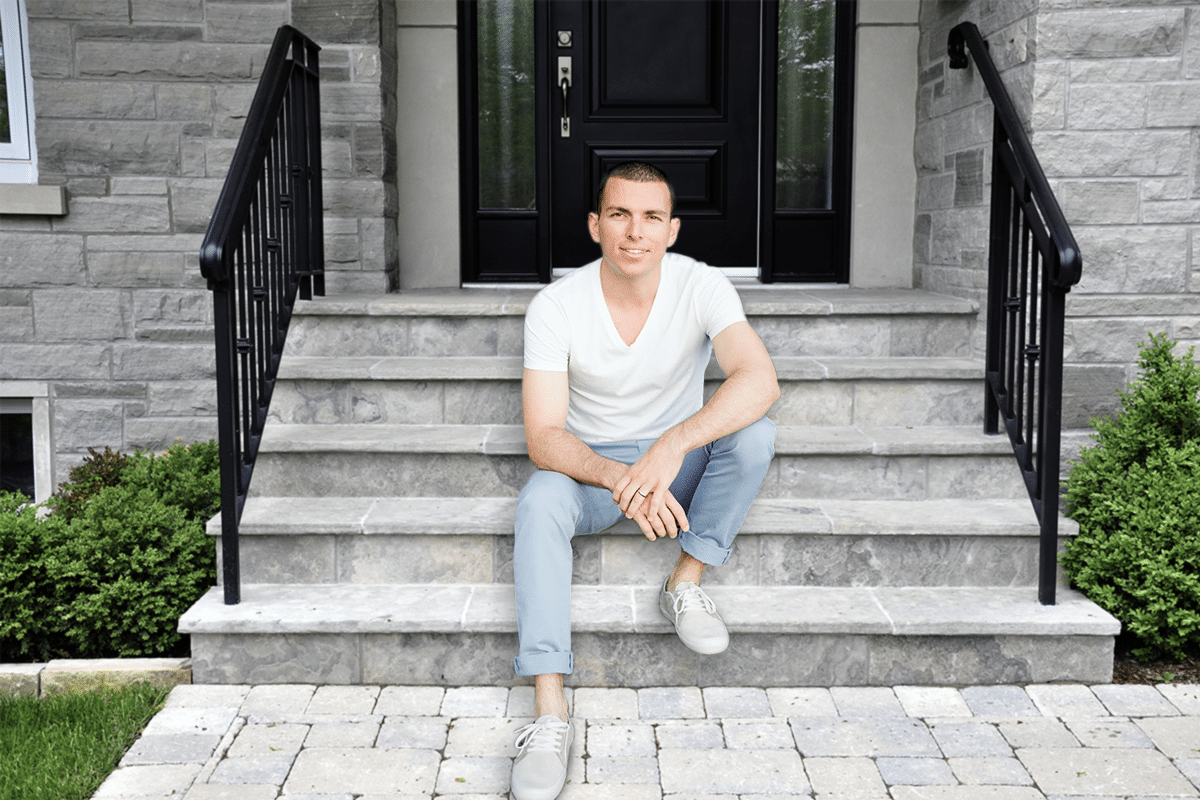 Hard work and dedication create opportunity, luck has no factor, but timing does.

Adam Adler was born and raised in Florida where he attended the Rick Macci Tennis Academy from the age of four. Adam played tennis throughout his childhood and after high school, got a scholarship to play tennis at the University of South Carolina. He graduated from USC with a double major in Sports & Entertainment Management and Business. While in university, Adam began creating the software base for his social networking company, Ultimate Social Networking Inc., as well as Ultimate College Model; a company which he later sold.

After university, Adam assembled a team of molecular scientists to help create the company Fuse Science to revolutionize how consumers receive vitamins, electrolytes, nutrients and medicines. As CEO, Adam grew the company rapidly, from $500,000 to over $100 million dollars in value. Fuse Science partnered with many of the most elite athletes at their sports during that time period, including: Tiger Woods, Andy Murray, David Ortiz, Jose Bautista, and Paul Pierce.

At the end of 2011, Adam handed off the reins to a new CEO and stepped down to focus on starting a family. Adam is currently managing his own fund, focusing on investing in early-stage start-ups in the healthcare, wellness and tech space. When not at work, Adam Adler currently spends his time with his wife and young daughter or playing at high stakes poker tournaments including the 2018 World Series of Poker Turbo Main Event where he finished 2nd.

While in college I saw MySpace and then eventually Facebook become popular. I saw the time and effort people put into their profiles and photos, uploading this content all for free just for the self-satisfaction of others liking them. I developed the Ultimate College Model as my first venture and wanted to offer these same people the opportunity to get paid and eventually sign a model-ing contract worth a ton of money. I loved sports and grew up playing tennis, playing at USC and graduating from there. I always had a problem cramping, growing up in South Florida with the hottest weather in the country really makes you sweat. The trainers would always give us a salt tablets and tell you to drink a ton of Gatorade. I hated how that would make me feel and figured there had to be a faster, better way to get electrolytes in my system. That’s how I thought of Fuse and began to build the company.

I wake up at around 5:30am every day; I never could sleep late. I’m constantly studying or working, sometimes for up to 15-hours a day. I try to stay active and eat healthy, playing tennis daily and hitting the gym for some light weights and cardio. Most of my work is done online, however I do travel many times a month for in person meetings. I work with a core group of people to try and keep my time and focus linear. I have daily go-to meeting calls and try to get as much FaceTime in with my core group as possible.

I build a plan around what I’m doing, putting in on paper always works best for me. I outline every facet of the idea with the biggest emphasis on marketing. To me, marketing is the foundation of ideas. Awareness building is the launch pad for success. The #1 most important thing is building the right foundation, with a product of service that is viable, ethical and makes a consumer’s life better. It’s all about quality of life improvement and helping others.

One trend that excites me is the increase in people giving back either through charity donations or volunteering. While I am interested in things such as AI, space travel and medical advancements such as stem cell therapies, my primary focus is doing good by other people and seeing others succeed.

The work ethic my father instilled in me since the day I was born is what makes me productive. I utilize every resource I have and never give up if I am struggling.

I would tell myself to spend more time with my family when I have the opportunity to.

I believe that it is never too late to do something you are passionate about. Some of the best ideas have come from individuals later in life. If you believe in yourself, go for it.

Know what you are good at and then work harder than anyone else at it. I always tell every-one, if I played basketball and trained harder than anyone at it, I would never have made it to the NBA, I knew I didn’t have the physical talent to play basketball at a high level. If you know that you are not amazing at something, find a way to delegate it to someone who is talented at it and you will both find more success.

I lost my first athlete deal with a major super star in the NBA (due to confidentiality cannot name the person). We went the full distance, all the way up to the day of contract signing and some-how, he pulled out. I was devastated. Instead of giving up, the attorney who represented the player also happened to be college roommates with the agent for the world’s most notable ath-lete in history, Tiger Woods. I was able to leverage that failed attempt and sign one of the biggest names in all of sports.

Low-cost large volume organic meals for the airlines to serve in flight. I’m always shocked to this very day that the airlines are all still serving the unhealthy processed boxed meals, there has to be a better alternative.

Restaurants, I love going out to eat with family and/or friends. To me, money is meant for experiences and is best spent on them with friends or family members.

I’m a simple guy when it comes to technology, almost all of my time “on the web” is spent on Gmail, some form of video chat and text messaging. Without those I would be totally lost.

Living with a Seal, David Goggins and Jesse Itzler detail the time David lived with Jesse and trained him like an absolute beast! David is one of, if not the fittest people to ever walk this planet. The guy is a machine, no one can do it better. Jesse is a successful entrepreneur and wanted to change his life, so he moved David in with him and said I’ll listen to anything you say and did so.

• Hard work and dedication create opportunity, luck has no factor, but timing does.
• Family and friends are what creates happiness
• Giving back can be done in so many ways and most importantly makes for the right foundation to live by