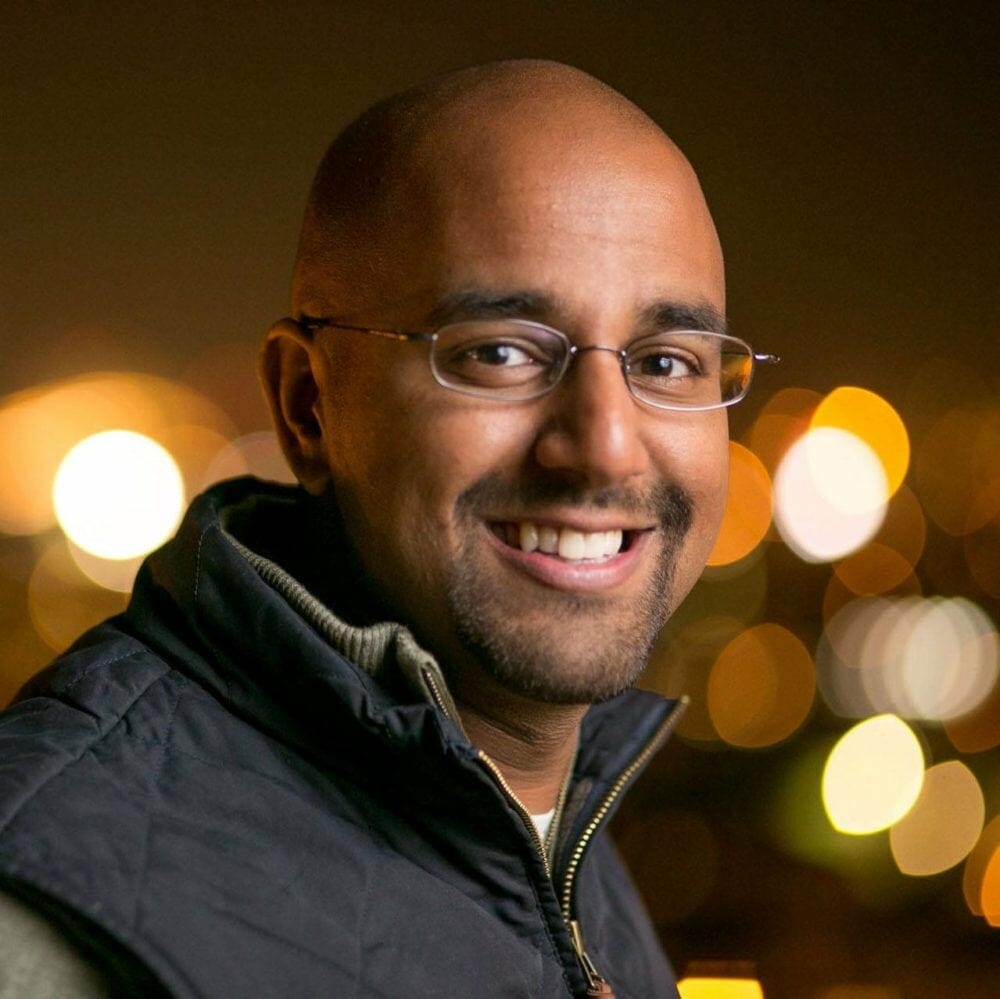 Many entrepreneurs put the cart before the horse when they have an idea. They don’t prototype. I suggest trying to create a high-level prototype for an idea to ensure that it does what you want it to do and is in fact both possible and interesting.

Adil Wali is the co-founder and CEO of Merit, which aims to be the world’s friendliest digital currency, making it effortless to buy goods, pay friends and manage your wealth. Adil became a Microsoft certified professional at age 14, started his first web development company, and never looked back. Since then, he’s been a founder, advisor and investor to a number of startups in the world of fashion, e-commerce and education technology. To learn more about Merit, visit www.merit.me.

Where did the idea for Merit come from?

When it came time to think about my next business, I knew blockchain was a big opportunity. I saw an ecosystem of excitement and fervor, but few people outside of the hardcore tech community actually used cryptocurrency. Oddly, developers didn’t seem to think it was important to make cryptocurrencies more usable. Instead, everyone focused on advancing the back-end technology. Every advancement made it harder for everyday people to use cryptocurrency in their daily lives.

My typical day starts early at around 4 a.m. PT. I kick off each day with a process called The Miracle Morning. It’s a prescribed routine that includes spending a minute on gratitude, affirmation, positivity, visualization and so on. I find that this allows me to take in a moment of calm before heading into the day. In leading a global team, it is easy to get lost the second you sit down at your desk. There’s always going to be a million things happening in any given moment and this allows me to focus on what’s important.

When it’s time to turn an idea into a product, I believe that the only true form of communication is visual communication so I prefer to work with sketches. Often, I will create a quick video off of a sketch that talks through an idea in depth and explains how it should work and what I envision. I think this form of high-fidelity communication works best because people can see something and understand it on a relatable level.

The prominence of esports (competitive video gaming) is really exciting. It’s already surpassing the viewership of regular sports, even more so than the NBA finals or even the World Series. How many times in a lifetime will sports be reinvented? Not many. It’s only a matter of time until viewership reaches beyond even Superbowl numbers.

I’m big on journaling every day. I keep a digital journal as a way to have a dialog with myself. Since there’s always more to accomplish than possible in a day, I find it quicker and more productive to write everything out and triage accordingly.

To care less about money. In my youth, I was obsessed with money and it’s actually one of the reasons why I became an entrepreneur and Microsoft Certified Professional at age 14. What I realize now is that money is not as important as you think it is. You only need a certain amount, but lost time never comes back. Now I concentrate more on time as a finite resource.

ICOs are popular in crypto but there’s no evidence to suggest that a large amount of upfront capital makes for a good business. Almost nobody agrees with me on this point, because people are throwing money into ICOs left and right. We lack the data to show that it works, that it does a startup company good. In fact, the opposite is true. There’s plenty of stories about companies that over-raise and fail but people turn a blind eye. The belief holds steady that a company with a $500 million seed check is a good thing, and that is not necessarily true.

Many entrepreneurs put the cart before the horse when they have an idea. They don’t prototype. I suggest trying to create a high-level prototype for an idea to ensure that it does what you want it to do and is in fact both possible and interesting. It’s easy to fall in love with an idea but if you can’t prototype it and examine it in practice, it doesn’t matter.

For Merit, it was building a sense of virality into blockchain. Our community has grown rapidly because we built incentives for people to share. We created an invite-only dynamic in which invites are a scarce resource; this feature capitalizes on the human desire to share but helps to balance quality and rate of growth at the same time.

After ModCloth, I had a lot of people trying to tell me what to work on next. I listened to this unsolicited advice and started a business that lacked soul. It was a lab incubator. I learned in the startup world that almost everything sucks until it’s good and that you have to care enough about something to get it through that early phase. The lab incubator was a half-baked idea that lacked motivation. I didn’t care about the set of problems it was working on. I considered this a failure and moved on to a different problem that I care deeply about and am working on solving with Merit.

An options market in crypto. With options, you can make money in an up, down or sideways market. For crypto, the market needs to be made more accessible to make it easier for people to hedge and to forge a healthier, more mainstream ecosystem.

Three pairs of Plantronics Backbeat headphones. They make it really easy to travel and the secret is to have more than one pair. I listen to audiobooks and when one pair runs out of batteries, I move to the next.

I love Microsoft OneNote as it works on both Android and iOS systems. It’s really fast and is easy to create check boxes for to do lists or voice notes. It also syncs across devices, making my notes available wherever I need them.

“Grit” by Angela Duckworth. I recommend this book because it does a phenomenal job of dispelling the myth of genius.

“The bad news is time flies, the good news is that you are the pilot.” – Michael Altshuler