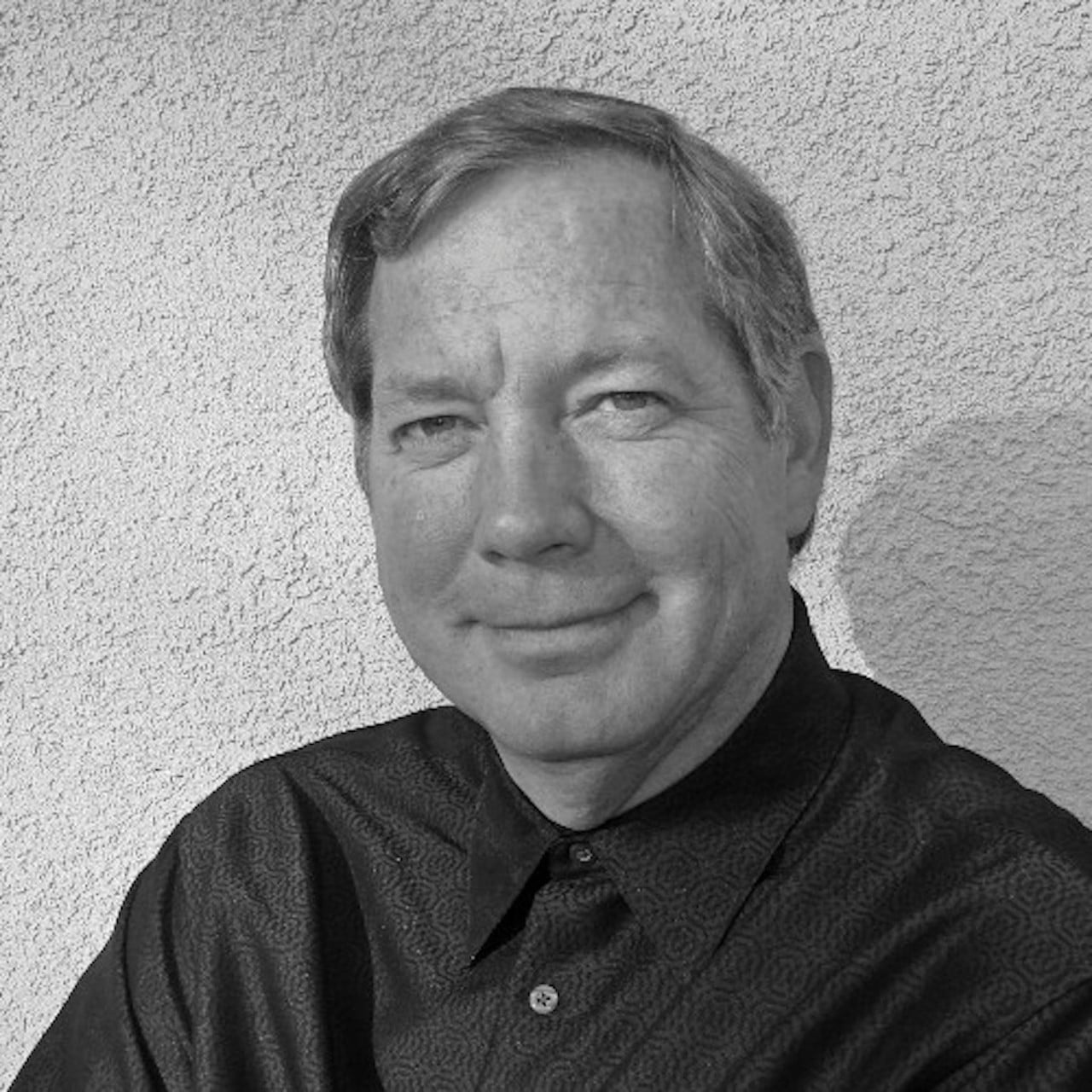 Business is Business, regardless of which field you are in. What you learn in one business will translate to the next business.

Alan Cash serves as founder and chief science officer at Terra Biological. Researching into the molecular and genomic mechanisms of aging and the effects of calorie restriction on aging, Mr. Cash developed unique molecular methods and compounds to mimic calorie restriction and extend lifespan in laboratory animals. The same science is being examined for a variety of human diseases. Mr. Cash has an MS in physics from the University of Oklahoma. As an entrepreneur Mr. Cash has gained recognition and awards from the White House, INC 500 business, Ernst & Young Entrepreneur of the Year, Deloitte and Touche Technology Fast 50, and Top 100 Hotfirm.

Where did the idea for Terra Biological come from?

I had a brain injury, and after neurosurgery, I had a lot of “down-time”. During that time, I started looking at the aging process—not as a biologist—but as a physicist. After reviewing the literature, it occurred to me that almost nothing slows the aging process, with the exception being “calorie restriction”.

Calorie restriction is not just a diet; it is reducing your food intake by 25%. In animal tests, which have taken place since the 1930s, this simple method of eating less increased the lifespan and healthspan of animals by 25 to 50%. Additionally, the incidence of many age-related diseases such as diabetes, cancer and dementia were pushed further into the future.

I tried calorie restriction for two months, reducing my calories to 1,500 per day, but found that I liked ice cream way too much to follow this very restrictive diet. I also found that I was not very fun to be around.

So rather than staying on this diet, I tried to understand why calorie restriction worked. What molecular pathway led to increases of lifespan in just about every animal that was tested? About the time I was looking into this, work by other researchers demonstrated that changing the ratio of two human energy metabolites was shown to mimic the calorie-restricted metabolic state. Increasing levels of NAD+ or lowering NADH was shown to increase lifespan in single-celled yeast.

As a physicist, I went through the metabolic energy pathways, trying to find ways to increase NAD+ or lower NADH to modify cellular energy. Preferably, I wanted to do this with another human metabolite to reduce the chances of any side effects. I found that a metabolite in the Krebs Cycle, “Oxaloacetate”, both lowered NADH and increased NAD+ levels, increasing the ratio by 900%. It was potent, and when I tried it in the laboratory on animals, they lived 25 to 50% longer. It was stunning. The research was published in the journal “Aging Cell”. I continue to research the effects of oxaloacetate on the body.

Within the existing scientific literature, Japanese scientists had conducted a human clinical trial using oxaloacetate on diabetic patients. The dose-ranging study used 100 to 1,000 mg of sodium oxaloacetate per day, and the results were fascinating. On average, the diabetic patients reduced their fasting glucose (blood sugar) levels by 24%, without side effects. As the reduction of fasting glucose levels is also seen in calorie restriction, we now knew the dosage that would be effective in humans. I felt this would be an excellent nutritional supplement, as calorie restriction has many benefits.

My company introduced “benaGene” (oxaloacetate) into the market in 2009.
After developing the nutritional supplement market, our scientists started to see that our oxaloacetate may be useful in diseases. So we started another company to develop the potential of the product, “MetVital, Inc.” Currently, MetVital is moving forward with the development of oxaloacetate for brain cancer, ALS and Alzheimer’s disease.

My day starts early, where I review emails and respond to them. I then go to the gym to work out. My more cerebral tasks are done in the morning—the earlier, the better.

The first thing I look at is “if I am successful” with X (whatever X is…), will it substantially improve people’s lives? I then only proceed if the answer is yes. The next step is to examine what the market would be for the proposed product if it is successful. Again, I only proceed if there is a market. Lastly, I then look at the path of development carefully for potential roadblocks and the cost to develop the product.

We are changing people’s lives. I hear from so many of our customers that call to thank us for developing our oxaloacetate products.

When I work, I work hard. Then I stop. I re-energize by hiking at the beach. I live in San Diego, so I spend a lot of time outside.

Get ready for a wild ride!

Our research indicates that the emotional symptoms of premenstrual syndrome stem from sugar utilization issues in the cerebellum, rather than due to changing hormone levels.

I think that Nike had a great slogan; “Just Do It”. So many people have fantastic dreams that can significantly benefit society (and themselves). It would be great if they would Just Do It.

We have always figured out how to cash flow the company very early on. This strategy has given us the flexibility to go after the “important” things rather than the “convenient” things.

I have had more than one failure—because I am an entrepreneur. In starting any business, some things will always be out of your control and will be unpredictable. As an example, I had built up an oil and gas exploration company in the late 1970s and early 1980s, only to have the price of oil move from $42 per barrel to $8 per barrel in a few months. Fortunately, I had a good cash position, very little debt, and was one of the few domestic oil companies that did not have to file for bankruptcy protection. My livelihood as an oil and gas executive ended there, but I was able to translate my business experience into another business immediately—cleaning up oil and gas properties.

Buy a goat for someone in a situation less fortunate than your own. You will feel great, and you will change someone’s life. It’s not a business idea—but it’s a great idea nonetheless. Here are some sites where you can buy a goat:

Random bonuses to an employee. They never expect it, and they never forget it.

We try to keep our software and web services boringly standard—so if they go down, someone can help us fix the problem. We use PCs. Microsoft office. Quickbooks. Woo Commerce. Zendesk.

The E Myth by Michael Gerber. It’s a relatively quick read and is excellent for small startup companies.

“Try ten big things in life, and if you are successful at one or more, you are golden. Don’t expect to succeed at everything, or even most things.” From my father, Carl Cash.