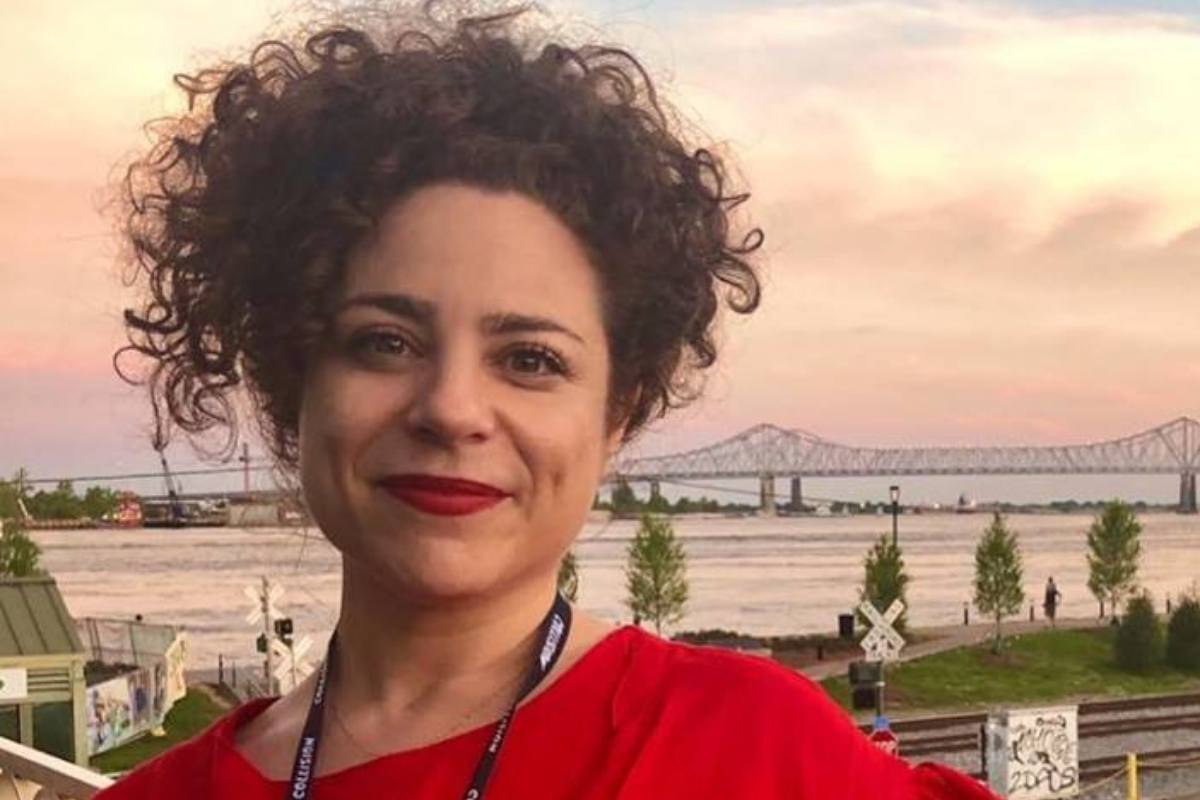 Provide a service that of which other businesses are not providing and being the best at it.

Working in the music business since the age of 15, Asya Michelle Shein was born with music and an industrious spirit in her bones. Her mother was an accomplished violinist, guitarist and singer, and her father, a designer and mechanical engineer.

As a Toronto raised, Los Angeles-based new media, technology, and music marketing entrepreneur, Shein keeps ahead of the curve of pop culture, and strives to stay fresh by introducing new sounds, events, and talent to an eager public. Asya is the quintessential Renaissance woman, and is credited with heightening public awareness of critically acclaimed music artists and a trailblazer in the world of online marketing and promotion.

Shein travelled extensively at a young age, which exposed her to a global realm and appreciation of quality music. During her teenage years, she frequented the urban nightclub scene in Toronto, Detroit, Chicago, and New York to get a feel for the industry, and quickly acclimated to the deep house scene, falling in love with this unique sound and community. Upon her discovery of house music, Shein spent much of her time promoting parties all over the Midwest and East Coast.

In 1996, Shein began attending Wayne State University where she studied international affairs and business. However, she was determined to take a more prominent role in the house music scene, and would soon meet the first of her mentors, a highly respected woman in the music industry, the late Laura Gavoor, CEO and President of Yin Sight Management.

Gavoor changed Shein’s life by being an integral supporter in the beginning stages of her career. Gavoor worked exclusively with managing tours, marketing, and PR for the Originators of Techno aka The Belleville Three: Juan Atkins, Derrick May, and Kevin Saunderson.

Within a few years of being schooled in the Detroit underground music industry with Gavoor, Shein began booking DJs and doing street promotions for clubs such as Motor Lounge with legendary DJ Mike Clark, and various after-hours parties in the Detroit scene promoting events with resident DJs Moodyman and Theo Parrish.

Seeking growth and experience, Shein felt the need to uproot and moved to Chicago where she worked at Undaground Therapy and later at Dusttraxx Recordings with the likes of Glenn Underground and Boo Williams. She was responsible for marketing, promotions, and worked as an assistant booking agent using skills acquired during her tenure under Gavoor.

Shein, once again feeling the need for change, relocated to Los Angeles. She acquired more clients, including such talents as the late-great Jay Dee aka J Dilla as his DJ booking agent, Questlove of the Roots, Common’s DJ Dummy, Maseo from De La Soul, Pete Rock, Ali Shaheed of A Tribe Called Quest, Osunlade, and Jazzy Jeff, plus live acts including Dwele, Raheem DeVaughn, Omar, Eric Roberson and others, bringing many international acts for the entertainment pleasure of loyal and grateful club denizens.

In 2003, Mir Media expanded, spawning a new venture, Fusicology.com, which has become the premier source for progressive events, music and culture via a user generated, and curated event calendar, now in over 25 markets. Fusicology is a multifaceted media entity, offering boutique lifestyle marketing and is the go-to site for the urban soul audience for new music, videos, editorial, and exclusive content.

In addition to its more business-oriented role, Fusicology.com also puts out a newsletter each and every Thursday, has an online community of over 110,000 total newsletter, social media followers, and mobile app subscribers. Clients include Goldenvoice, AEG Live, Red Bull, House of Blues, Live Nation, the LA Phil, and various venues, record labels, and advertising and experiential agencies.

Asya also produces large events such as Fusicology’s 15th Anniversary coming up in October at Los Angeles’ Ford Theater with Louie Vega in his first LA appearance since 2009! In July 2018 she produced the 23rd Annual Central Avenue Jazz Festival. In May 2016 she helped produce the Prince Tribute for the City of Los Angeles at City Hall, and Miles Davis’ official 90th Commemorative Birthday for the Baldwin Hills Crenshaw Plaza.

Fusicology has become a significant and trusted brand representing the global soul community; This year, Fusicology has overhauled the website and mobile apps with upgraded user experience in time for Fusicology’s 15 Year Anniversary this fall, along with launching a new start-up called FuseLife which will help bring forth and promote healthy lifestyles through experiential, social, and online platforms.

With Fusicology, and soon FuseLife, Asya has established her life’s mission: to advocate progressive social change and community building through conscious quality music, entertainment and technology mediums. Her goal is to expand the websites, launch in more cities, and broaden her worldwide audience, as her sites continue to grow as the focal point for progressive music and culture.

When she is not helming Fusicology with her online and event marketing expertise, the multi-faceted Shein can be found in the middle of the dance floor doing what she does best – dancing to the music she loves. “By incorporating a large spectrum of content and technology, Fusicology has become more than a website or an event production company – it is an expansive hub for the global urban culture movement,” Shein concludes.

At the end of the day, Shein represents the steadily rising class of new media and technology creatives building power worldwide right now. As a member of the free agent, forward-thinking, globally-cultured psychographic herself, Shein has created a co-operative new medium for communication, information exchange for community and advertising rooted in a common ground – conscious, quality music, and making healthy lifestyles the norm.

The idea for Fusicology are the words Musicology and Fusion coming together – the study of, in our case Global Soul Music & Culture.

Meditate, stretch, lemon water in the morning to start the days right. I make sure I compartmentalize the work days – for instance, some days are more online and work-oriented, others focus on calls which I segment into a few hours, in-person meetings ensure that they geographically flow and make sense for driving and also clump into one day.

Idea stage with words on paper, take those notes and write out in email / notes format then bring the ideas to life through a deck, mock website / wireframe and/or develop a mindmap – then connect with the team and go!

AI – all aspects from work to personal – it is changing the world.

Delegation – only doing what I am great at, outsourcing that which I can be assisted with.

Get more sleep, it can wait until the next day.

The Trump Presidency will eventually be a good thing, it’s making us all woke!

Being able to provide a service that of which other businesses are not providing and being the best at it.

A virtual, seamless talent agency that books artists and collects funds and allows for all points to be agreed upon, and executed, all online and in real time.

I love Hootsuite, I cannot live without it – we set up our Tweets and Facebook page and group posts and time posts based on geography and time zones and it saves us a load of time every day

The Millionaire Mind – it’s all in the way we were possibly raised and it’s important to break any barriers holding one back because of it.

Change the way you look at things and the things you look at will change. – Wayne Dyer in the Power of Intention