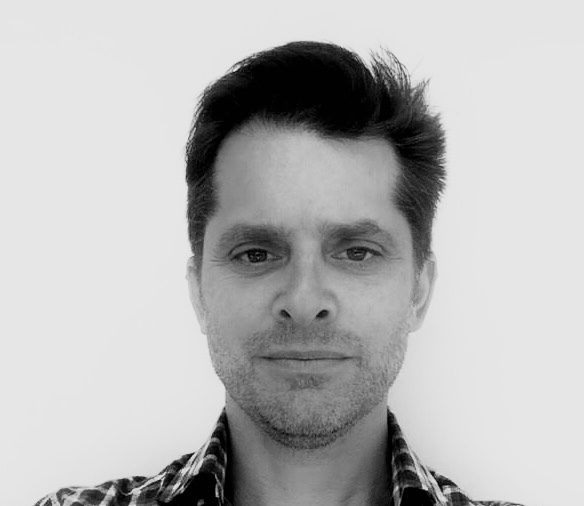 Bennett Graebner is a film and television professional who is generally known for his work as an executive producer on a number of television shows including The Bachelor and The Bachelorette. Born in Buffalo, New York, he now resides in Los Angeles, California with his wife and two children. There, he works on his two flagship shows while continuing to produce and develop additional television properties.

Often considered a cultural phenomenon among television audiences, the producer’s shows have been presented with awards at a wide range of events including the Teen Choice Awards, the BMI Film & TV Awards, and the ASCAP Film and Television Awards. In addition to these recognitions, his shows are perennially top ratings performers that enjoy particular success in the coveted 18 – 34 demographic. With viewership still rising with respect to many metrics, his shows continue to push the bounds of longevity in the competitive world of television.

One of the traits that many credit for the success of Bennett Graebner and the shows he executive produces is his understanding of story and narrative flow. As the television professional himself has pointed out on many occasions, successful film and television projects tend to follow similar guidelines with respect to how their stories are presented. In this respect, reality television is no different and the need for strong characters, plots, structure, and tension is paramount among aspects that help to drive viewership. One of the particular challenges for the executive producer’s shows is that these dramatic elements must be drawn from real-life events, rather than concocted from the imaginations of storytellers.

In addition to his grasp of story and other production elements, the film professional’s ability to work with others on set has benefited from a career that has touched on multiple aspects of film production. This work has included time in the camera and electrical department on a variety of projects and has seen him in roles such as production assistant, best boy grip, and cinematographer. With this diverse range of experience contributing to his body of film knowledge, the producer is able to understand the particular challenges of producing a television show from multiple different points of view.

A longtime patron of the arts, Bennett Graebner knew from an early age that he wanted to pursue a career in a creative field. To service that desire, he attended Vassar College for his undergraduate degree where he studied English and graduated Phi Beta Kappa. After his graduation, the producer went on to receive his MFA from the University of Southern California’s renowned school of cinematic arts. There, he collaborated with other film students to produce original projects, meet film professionals, and hone his ability to thrive in the entertainment industry. To this day the producer still participates in USC’s alumni network, now giving back to the community that helped launch his career.

Every day starts around 6AM with a four-mile run followed by an obscene amount of coffee. This is the only time during the day that feels like it belongs solely to me, and if I don’t take advantage of it the rest of the day never feels quite right. From 7AM on, whether I’m in production or in prep/post, it’s problem solving triage. And there’s more coffee. Always more coffee.

As a TV producer, I’m always looking for ideas. I’ve had ideas come from articles in the New York Times, a piece on NPR, or a suggestion from a friend. But the best ideas come from the people on the television show—the ones in front of the camera. What ideas do they have? What do they want to say? And ultimately, how can I help them do that?

I refuse to work with—or for—jerks. And I refuse to be one myself. I want the people who work for me to do a great job because they love their work, they take ownership over it, and they simply want it to be great. I don’t want them to do a great job because they fear they might get screamed at if they don’t do it perfectly. People who work in fear may get the job done well in the short term, but in the long term they’re less likely to speak up and contribute.

There’s a thing called social media that will pop up when you are older. Stay off it. However, don’t be afraid to invest in it!

I try to tell the truth all the time. If I can’t tell someone something, I tell them I can’t tell them. It’s so much easier than keeping track of a bunch of lies floating around in my brain.

Be kind to everyone who is in a less powerful position. Thank the medic who hands you sunscreen before even asking for it. Thank the driver who gets you to the airport safely. Thank the PA who gets you a cup of coffee. Chances are that PA will be your boss in ten years. And, isn’t it easier to just be nice to people?

Every day is filled with minor failures. Frankly, I make decisions all the time that turn out to be wrong. However, I don’t let the minor failures get me down. If I did, I wouldn’t be able to do what I do. In my business, so many decisions have to be made so quickly that I can’t afford to dwell on the ones that didn’t work out. Learn from the mistakes, but then move on.

As a producer of a well known dating show I see a lot of champagne bottles get popped. It always makes me nervous. I live in constant fear that a cork will hit someone in the eye. Why can’t they just make a cork that has a six inch fishing line tethered from the cork to the bottle? Come on, you folks over at Andre; I’m talking to you!

I bought a converter/nightlight that I can plug in anywhere in the world. The nightlight is key. I never run into the hotel bathroom door in the middle of the night. Best $15 I ever spent.

I try to always have a volume of Knausgaard’s “My Struggle” on hand. I can pick it up anytime, and it immediately reminds me of both the beauty and finality of life. I need that.