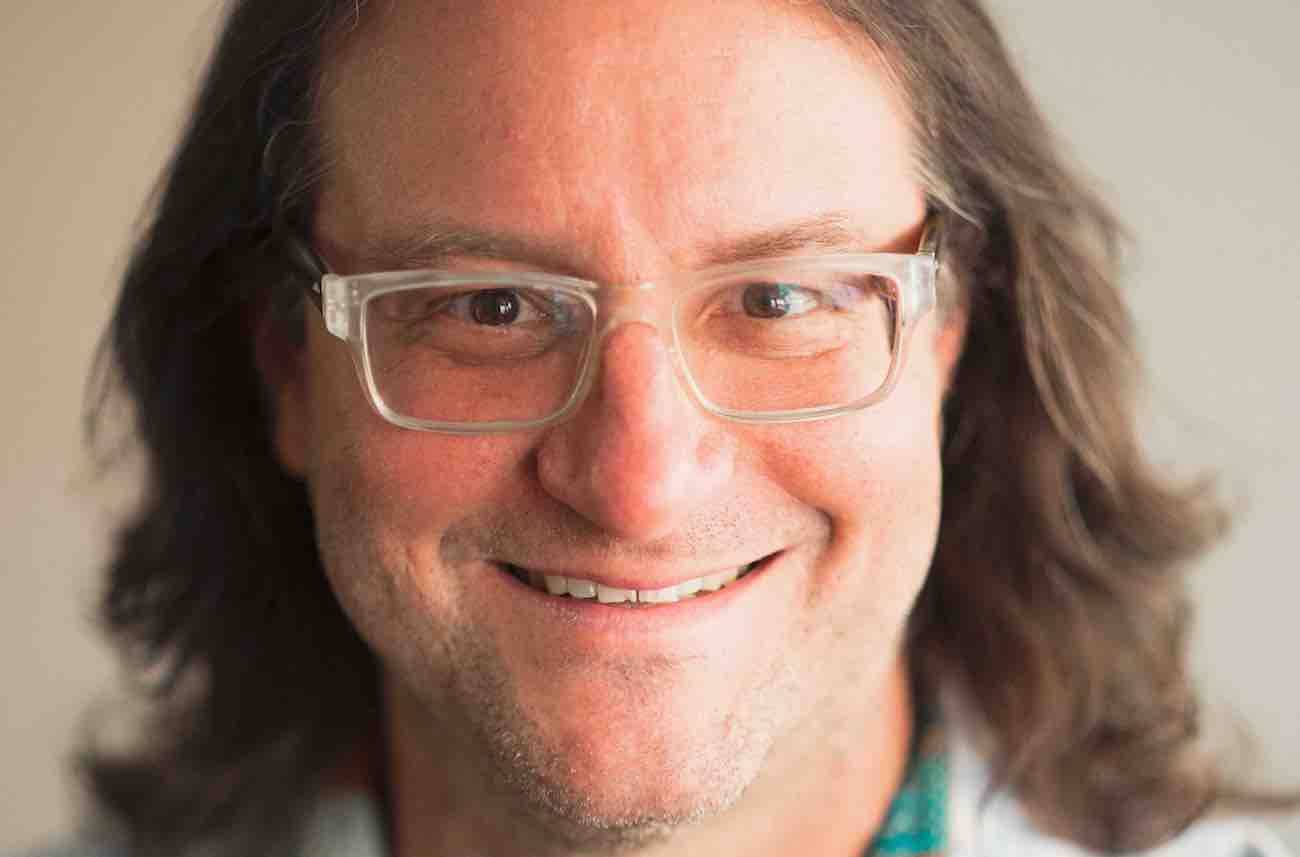 So – my business idea would be “don’t focus on ideas, focus on executing your ideas.

Brad Feld has been an early stage investor and entrepreneur for over twenty years. Prior to co-founding Foundry Group, he co-founded Mobius Venture Capital and, prior to that, founded Intensity Ventures, a company that helped launch and operate software companies. Brad is also a co-founder of TechStars.

Brad currently serves on the board of directors of BigDoor Media, Cheezburger Networks, Fitbit, Gnip, Oblong, Orbotix, Standing Cloud, and Zynga for Foundry Group. Previously, Brad served as chief technology officer of AmeriData Technologies. AmeriData acquired Feld Technologies, a firm he founded in 1987 that specialized in custom software applications. Brad had grown Feld Technologies into one of Boston’s leading software consulting firms prior to the acquisition. He also directed the diversification into software consulting at AmeriData, a $1.5 billion publicly-traded company which was acquired by GE Capital in 1995.

In addition to his investing efforts, Brad has been active with several non-profit organizations and currently is chairman of the National Center for Women & Information Technology.  Brad is a nationally recognized speaker on the topics of venture capital investing and entrepreneurship and writes widely read and well respected blogs at www.feld.com and www.askthevc.com.

Brad Feld holds Bachelor of Science and Master of Science degrees in Management Science from the Massachusetts Institute of Technology. Brad is also an avid art collector and long-distance runner. He has completed sixteen marathons as part of his mission to run a marathon in each of the fifty states.

I’m actually in the middle of a big “gearshift” for the summer – I’m heading to Europe to spend a few months in a totally different context.

My wife and I typically spend July at our house in Homer, Alaska, but decided to do Paris this year. I work, but at a very different tempo than usual as I don’t travel and try to have as much unstructured time as I can.

Normally I have a very structured day between Monday and Friday that is broken up into three discrete chunks.

Chunk 1: Me time: 5am – 9am: I get up every morning at 5am and work for a while – I write, blog, catch up on email, and follow a daily information routine. I then go for a run, shower, and head to the office or my first meeting.

Chunk 2: Work time: 9am – 6pm: I am very scheduled during the day including almost all phone calls. I schedule in 30 minute increments so I have plenty of time to catch up on quick stuff in between things. I have an extraordinary assistant who handles everything in the background.

Chunk 3: Dinner time: 6pm – 9pm: I almost always have a dinner meeting or go out with Amy (my wife) and friends. If I’m on the road, it’s always work. When I’m in Boulder, it’s a mix of stuff. On the weekends I try not to schedule anything.

1. Human computer interaction – the way we’ll use computers in 20 years will make the way we use them today look as silly as the way we think about the 1970’s.

2. Ubiquitous computing – in a decade we won’t even notice that the computers have taken over.

3. 3D printing – the ability to have machines make machines blows my mind.

I invest in awesome people who are on a mission.

I regularly make people mistakes. I make a lot less of them than I used to, but still do occasionally. It’s not that I chose to work with bad people; rather I misjudge a person’s ability to do a particular type of job, or I overestimate their desire to really do something great. Whenever I make a people mistake, I’ve learned to own it (it’s my mistake), deal with the issue, and move on.

I don’t think ideas have much value – I’ve written extensively about that. I’m a believer that it’s all about execution. So – my business idea would be “don’t focus on ideas, focus on executing your ideas.”

www.techmeme.com/river. I find it the most efficient way to get the headlines for the tech industry that matter to me.

As a shameless book promotor, I recommend “Do More Faster: TechStars Lessons To Accelerate Your Startup”. I also think every entrepreneur should read Zen and The Art of Motorcycle Maintenance (read it slowly) and Atlas Shrugged.

My current favorite gadget is my Fitbit – we are investors. Re: software – I live in Google Apps at this point after spending 15 years captive to Microsoft software.

Len Fassler. He is one of my original mentors and an amazing mensch.

What drives you professionally?

What drives you personally?

Learning new stuff. Yes, it’s a blessing that both drive me!