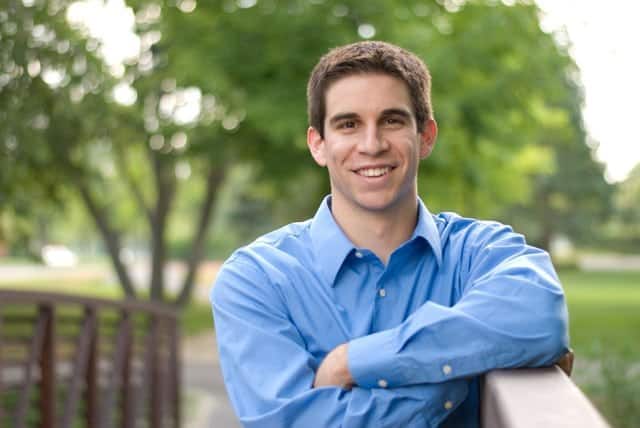 Brandon started his first business back in 2005 by selling rings and other jewelry to the Mormon community. Never intending it to turn into a full-time job for himself (or anyone else for that matter), he ran the business for about three years as a part time job, while working for other internet marketing firms. As SEO competition started to heat up, his hours were getting cut back which gave him more time to work on his “side” businesses. After a year of really focusing on his business full-time from home, he moved business operations into a 300 sqare foot office and hired his first employee. In 2012, just two years after moving out of his home office, Brandon’s business had nine full-time employees and was expected to do more than 2 million in revenue and had been doubling revenue every year since 2005. He received his first business award in 2012 when his primary business, Latter Day Products, was voted the fourth fastest growing company in Utah Valley–ranking with other companies like Vivint, Ancestry.com, and Digicert.

Where did the idea for Latter Day Products come from?

While I was serving a mission for the LDS church.

I see things and figure out how they could be better. It drives me crazy sometimes.

I worked bagging groceries at a grocery store. I learned how to form relationships with others.

I would watch and analyze our financials more closely.

Tracking inventory. Inventory can be a huge cost, and if you don’t track it closely, it can kill you.

Come up with a better way to water grass.

Make international trade easier. I would use a universal currency and language.

Google Keyword Tool, Google PageRank, and Compete.com. I love knowing what keywords are used in popular searches and what competitors are doing.

How to Win Friends and Influence People by Dale Carnegie.

Today, when an employee was trying to convince me to let her have the day off.

What is some business advise you would give to someone wanting to have a partner in business?

As Dave Ramsey said, “Anything with two heads is a monster.”

The thought of retiring early and traveling with my family.