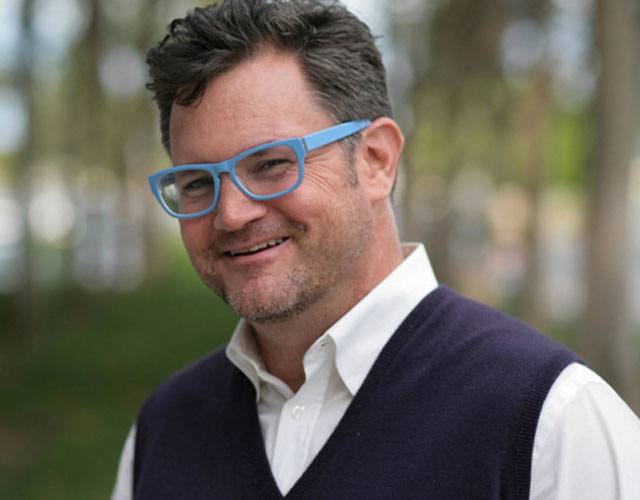 [quote style=”boxed”]Work with people you know and like. Be very careful about signing onto a team where you don’t know anyone, and when you do, check them out thoroughly for compatibility and competence.[/quote]

Chris Tolles is the CEO and co-founder of Topix, the largest local forum site in the United States. A serial entrepreneur and previous co-founder of NewHoo (now the Open Directory Project within AOL) and Spoke Software, Chris has also served executive roles at AOL, Netscape and Sun. With product experience ranging from online local to search to cryptographic software, Chris Tolles has put degrees in computer science and economics from the University of California at San Diego to work, over the course of his nearly two decades in Silicon Valley.

We’re working on Politix–a place to take a stand on issues that affect all of us as Americans, online.

Where did the idea for Politix come from?

We have been running Topix, the largest local forum site in the U.S., and we put out a feature which allowed people to vote in polls on all the candidates for the 2010 midterms, as well as in polls where the votes were overlaid across a map of the U.S. The huge interest expressed in these features made us think that a missing piece involved providing more context and connection into these political stances, and hence the idea for Politix was germinated.

When I get up, I look at the daily stats report and then go through Twitter and my email for what came in and was trending overnight. I look at Politix and see what our folks have chosen to write about for the top stories and then I head into work. There, things are pretty different from day to day—but most my time involves talking to the various teams within the company, as well as to partners or potential partners about what we’re doing. I cover a huge range of daily activities from planning and talking about products to hiring to selling. One thing that’s interesting is how much of professional life flows online these days. Most of my news is brought to me by commentary from others—whether that’s on our own products here at Topix and Politix or on Twitter and Facebook.

I’ve found that talking about things with various groups of people helps me to refine what I’m thinking, and if those thoughts make it through through the gauntlet of smart people I know, the next steps are to figure out the next steps. Once you have people on board, it gets a lot easier. Getting people on board is usually the critical step for a CEO. People will do what they’re told, but it works much better if that also happens to be what they want and recommend themselves.

The democratization of the news. Everyone is decrying the death of newspapers, but we have more access to more information, more quickly than ever. The idea that anyone can put their own spin or selection on it means we all become our own editors. This has its perils, but the upside is huge.

I was a teacher’s assistant for about a week over the summer in college. I had been hired by one person and was totally into it, and then they switched people, and it was a huge reminder of why you want to be hired rather than inherited. Chemistry matters in business.

I would have been a lot more entrepreneurial earlier in my career and much less likely to stay at a large company for so long.

Work with people you know and like. Be very careful about signing onto a team where you don’t know anyone, and when you do, check them out thoroughly for compatibility and competence.

One problem? It’s getting to the one problem that’s hard. You have to eventually just pick the thing to focus on and make that happen. In our case, it was deciding to focus our new efforts around building a community focused on issues instead of the other ten things with which we could have gone.

Let’s fix how education is handled. I’d go off with the right people to try and build a new model. It’s really hard and really big, and I’m in the middle of something else, but that is perhaps the largest issue facing society today.

Implementation is the only truth.

The Innovator’s Dilemma—the best business book ever written. It’s one of the few books even worth reading, and describes a cycle of events that is critically important for not just business, but society as a whole.

One of my engineers calling me on some doublespeak.

What’s the most important thing to pick in a job?

The people you’ll be working with.

What would you tell people who starting out, about life in general?

Life keeps going. Don’t forget that whatever you’re planning has an afterward.