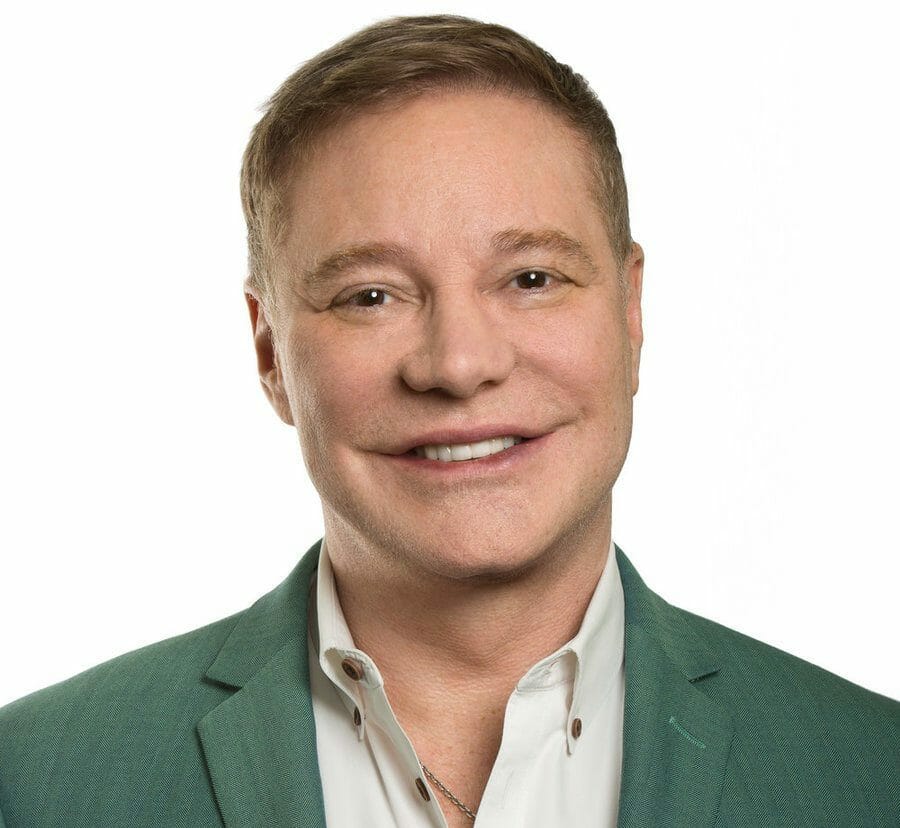 Stress less and trust the work. Trust that the universe will open the right doors.

For generations of young people, the name Brian Graden might not ring a bell. A glance at his résumé certainly will. This longtime production pacesetter has spent a career developing and fostering cutting-edge television as well as steering the programming divisions of major entertainment networks: with his talented hand, some of the most forward-thinking, edgy, and entertaining television of the past 25 years has come to life.

Brian Graden’s accomplishments each stand on their own as signposts of a career that’s anticipated every major turn. From his earliest days as a junior executive overseeing the trailblazing COPS and America’s Most Wanted, to his guiding hand in the development of South Park, to transforming the formerly staid VH1 into a pop culture powerhouse, Brian Graden’s work has consistently helped to define it’s time while also pointing to what’s next. During his time as MTV Networks President of Entertainment, he oversaw the creation of a new canon of young people’s programming with shows like TRL, Pimp My Ride, Punk’d, Jackass, Jersey Shore, and countless others. Brian always considers his most important work to be whatever’s coming next.

Brian Graden Media, founded in 2013, takes Brian’s combination of experience and dynamism to create some of the most forward-looking and unconventional programming in the on-demand entertainment world of today. BGM’s original work can be found on cable networks Oxygen and Logo as well as part of YouTube’s Original programming and Netflix. Having already won an Emmy for HitRECord on TV starring Joseph Gordon-Levitt, BGM’s team is poised to continue on the legacy built by its founder and CEO.

Brian Graden also contributes his voice to equality-based causes, fomenting MTV’s Fight For Your Rights: Take a Stand Against Violence campaign during his tenure as the network’s President of Entertainment. He’s received the GLAAD Media Vito Russo Award for Excellence in Media, the EQCA Award for Commitment to Advancing LGBT Equality, and the Equality Forum’s National Role Model award recognizing his commitment to civil rights for the LGBT community. Most recently, Brain and Logo TV were honored with this year’s Media Award for the Finding Prince Charming episode where contestant Eric Leonardos came out to the other suitors as HIV positive.

When he’s not working, Brian Graden is a hobbyist musician, continuing to exercise his musical passion during his rare downtime. He currently lives in Los Angeles.

When I was a kid we could never land on the perfect band name. Our first show was about to go on air, so after rejecting all the insane names, we just picked my name as a default. But we had some great rejects!

Lots of creative pitches, people pitching us, and us pitching to networks. Basically, a lot of time is spent helping to create ideas and communicating those ideas.

In our business, almost every show we pitch is accompanied by a four-minute sizzle tape, which we shoot, direct, and edit. It’s that tape that tells a network what we envision and how we see it. Sizzles are the currency of the business.

The fact that documentaries have moved from the artistic fringe to the mainstream and are being consumed at a greater rate than ever.

Stress less and trust the work. Trust that the universe will open the right doors.

Turning everyone into passionate salespeople.

I took no for an answer. Then I started realizing a few years into it that we started selling things two to three years after we initially developed them. I began to realize that timing is everything and to not give up.

A temp agency for very high-end professional services staffed exclusively by people over 50 that have a world of knowledge and vitality.

JustinGuitar.com. Playing guitar helps me clear my mind and get me to work.

“What Got You Here Won’t Get You There” by Marshall Goldsmith. If you’re making a change in your life, this book will help you realize that you need a different skill set to make you successful.