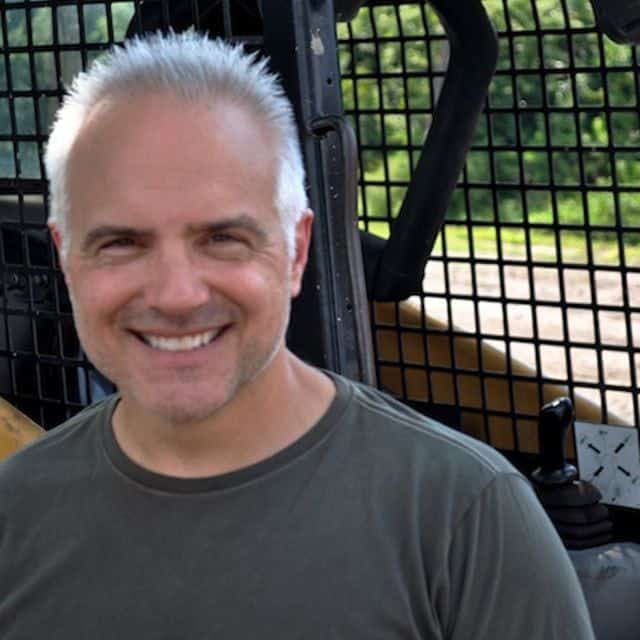 [quote style=”boxed”]”Do the hardest thing first and get it out of the way.”[/quote]

Launched in 2005 by nationally touring comedian, Carmen Ciricillo, www.constructioncomedy.com is the first of it’s kind in the world. Carmen, a true entrepreneur, found a niche and hasn’t slowed down since. In addition to launching constructioncomedy.com, Carmen is also a professional speaker to the construction industry. Since 1987, he has been speaking to some of the largest construction associations and companies in the U.S. and Canada. He has entertained on the NASCAR circuit and appeared for three years on The Discovery Channel for a home improvement show. Since 1997, Carmen has taught continuing education for Florida Licensed Contractors and has done so with humor, motivation and sincerity.

We are building a new online school complete with audio and visual effects. I am also creating a new stand up comedy routine and we are making music videos for our latest project – Real Construction Rock – the most anticipated construction rock album in the history of man!

Where did the idea for company come from?

I decided to create a unique stand up comedy routine on the construction business in 1992 after performing on the road for 5 years. There were so many comics and I wanted to break from the pack and get more gigs.

I am a stand up comic and humorous speaker for corporate gigs. I also own a construction school that provides live and online continuing education courses for Florida licensed contractors.

Thankfully I never have a typical day. I could be doing a live seminar one day and that night performing a comedy show at a club or private function. Some days I write material or I am filming and performing in a humorous music video. I run an office with employees that handle phone calls and seminar bookings. Recently I have been performing in television commercials.

Heavy thinking coupled with worry that I am not doing enough. I like to get myself up against a wall until the pressure forces me to act. I have more ideas than I can implement so I keep an idea box so I don’t lose any thoughts

The ability to put my seminars, comedy routines and any content I create online and earn money from it is huge!

Watering sod – seriously boring. I knew after that I had to find something that would keep me interested.

Do the hardest thing first and get it out of the way. When I first started, I relied on making phone calls to drum up business. That was the toughest part of my business so I would do it early in the day and get it done.

I used to book comedy gigs at hotel rooms. I made the mistake of being impatient- the hotel manager was about to agree to book the comedy night but wasn’t saying yes quick enough for me. I pushed him just hard enough for him to say he wasn’t interested anymore. After that I learned to slow down, take it easy especially during negotiations. I still have to take a step back every so often when someone is taking a long time deciding to book me.

Is this a test? Am I supposed to say none – like a true businessman? How bout prescription covers for iPhones so people with bad eyesight can read their texts.

I would take out all televisions from hotel lobbies, post offices, airports so people won’t constantly be reminded of bad news.

Constant Contact – I can tell if you’ve opened my email, Google Maps so I can find a Starbucks wherever I am at and Zillow so I can track real estate prices.

“Atlas Shrugged” – Ayn Rand – a book that reminds us why we are entrepreneurs, creators and will keep you motivated to do more.

About a week ago – I scared my wife and she flipped out. Very funny!

No but who needs success if you got money!

What is your favorite restaurant?

PF Chang – I could eat that everyday!